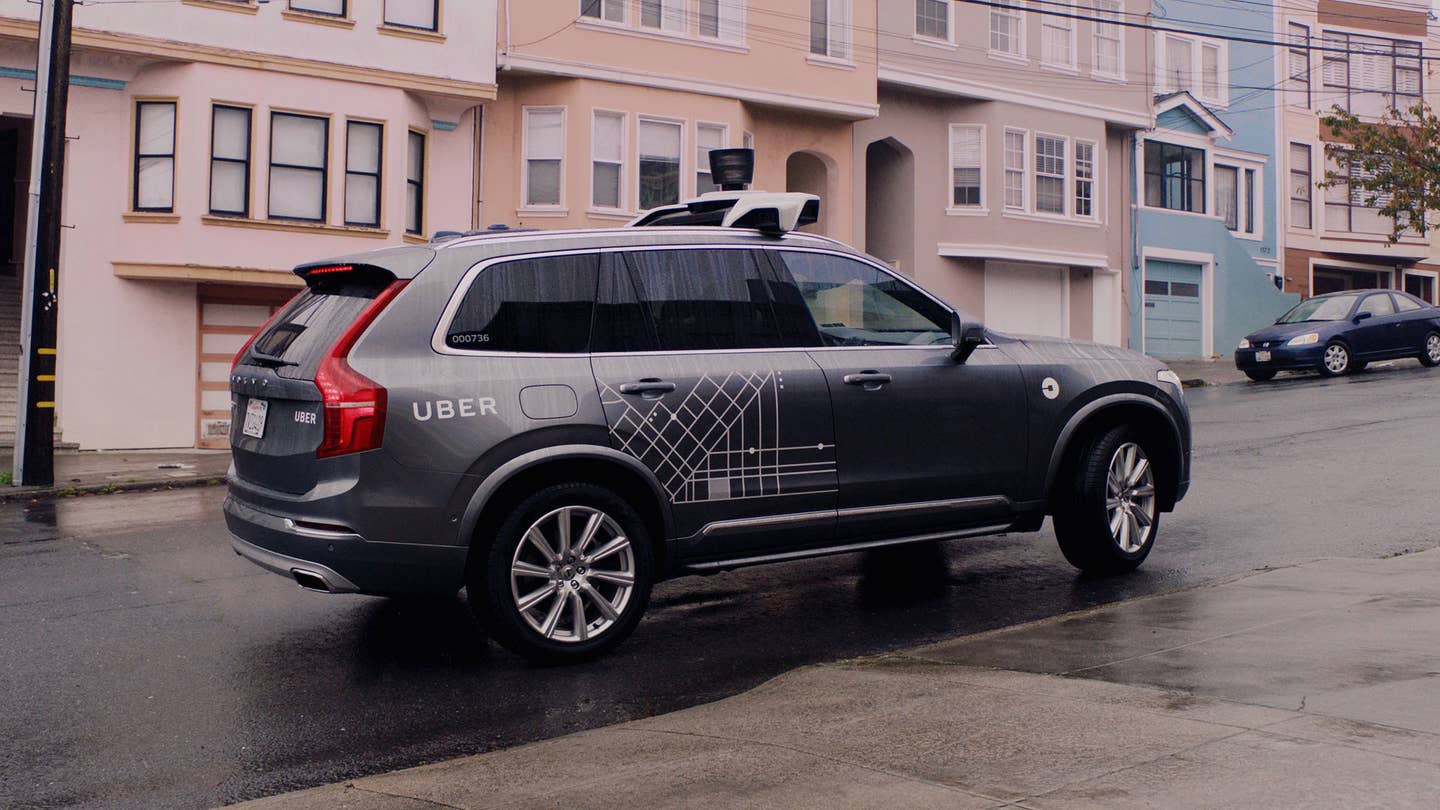 It’s all been a bit of a mess for Uber and California. The ride-hailing company introduced a fleet of self-driving Volvo XC90s for testing on San Francisco roads, a project that was promptly shut down by the state’s government. After this quarrel last week, Uber has finally found a new home for autonomous testing -- Arizona.

According to Californian government, Uber did not meet the requirements to test such technology as they didn’t obtain the mandatory permit to do so. This came as a surprise to the company as they had tested the same equipment in multiple other states, including Pennsylvania and Michigan, without any problems. California then revoked the autonomous vehicles’ registrations, putting a stop to the program for the time being. The state said that they would be happy to allow Uber to test these vehicles if they took the same approach as the twenty other companies who obtained the permit. An Uber spokesperson released a statement to the San Francisco Chronicle saying the the company has “no plans to do so today”.

Arizona has since swooped in, allowing Uber to conduct these tests with basically zero regulations. State Governor Doug Ducey released a statement saying “Arizona welcomes Uber self-driving cars with open arms and wide open roads. While California puts the brakes on innovation and change with more bureaucracy and more regulation, Arizona is paving the way for new technology and new businesses.”

The Detroit News has since reported that Uber shipped a collection of driverless XC90s to Arizona, beginning testing shortly after. Although we don’t know how many of these autonomous vehicles will be tested in the state, some 16 of them had their registration revoked by California’s government. Whether or not Uber will use all of these again is still undetermined.