No More Autonomous Ubers in Cali

The state puts a stop to driverless Uber testing. 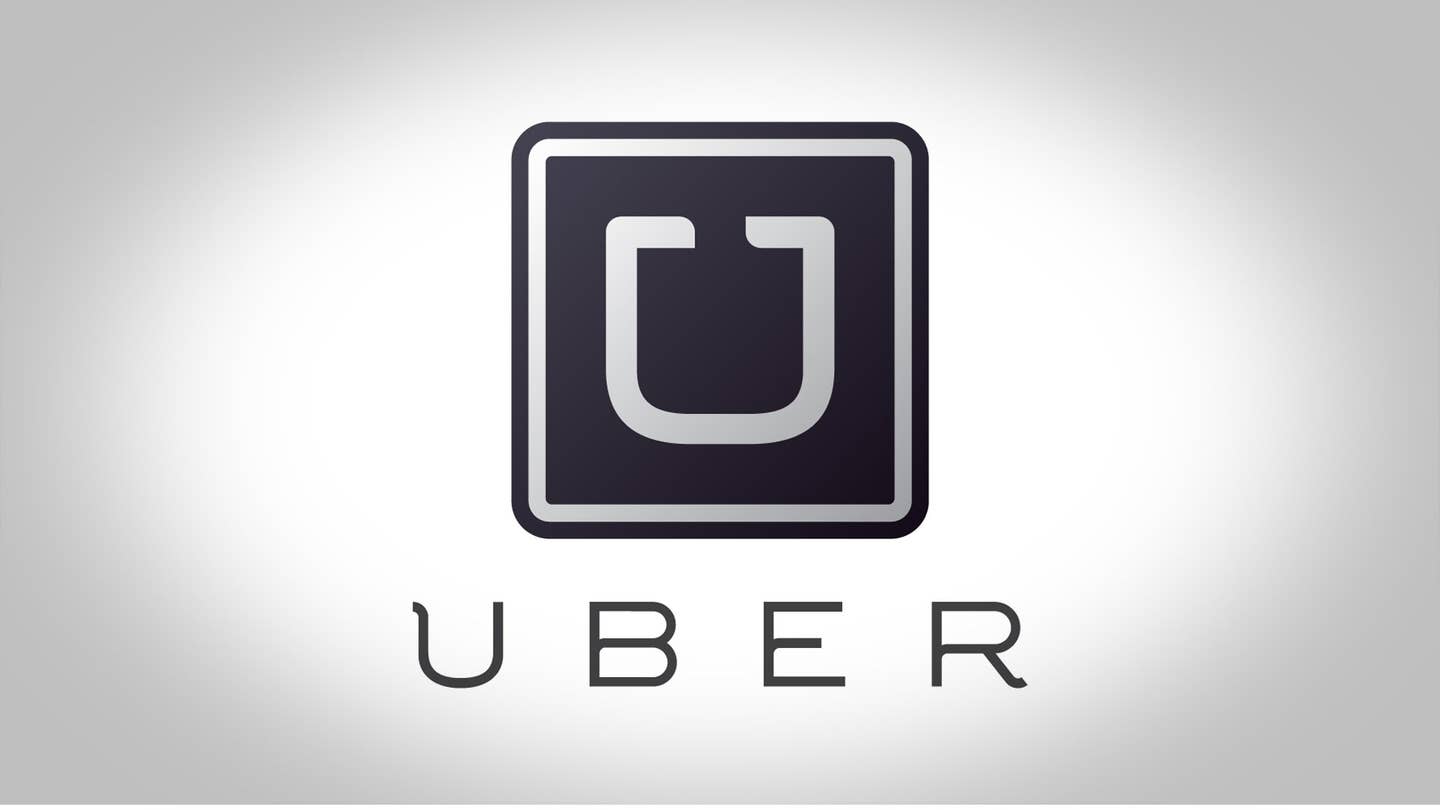 They're serious this time. After a small quarrel last week, the State of California has repealed the registrations of Uber's autonomous fleet, nipping the pilot project in the bud.

Uber has been campaigning for driverless cars for quite some time now. The company feels that they can provide a safer, smarter alternative to their current strategy, but California says they don't have everything in order to test the theory out.  This came as a bit of a surprise to the transportation company as they've put autonomous cars on the roads in other states without any issues. Uber performed a short trial of autonomous Volvo XC90s in San Francisco, but state regulators promptly put a stop to the test. They stated that the company could continue the operation after they obtain the proper permits and allowances.

Uber believed that they had all of their ducks in a row to conduct the testing. Since there was always an operator behind the wheel of the car, they interpreted it in a way that allowed them to carry on without extra documentation. California says that a driver must have actual physical control of the vehicle in order to be considered legal, otherwise they would have to get the permit just as "twenty manufacturers already have".

The company told Motortrend that they will cease autonomous testing in California for the time being. They look to go forward with the experiment in hopes that the state will become more forward thinking in regards to the project. Though they've withdrawn the cars from the state, they plan on revisiting Californian roads in the future once the situation is settled.

Until then, Uber will continue on their collaboration with Volvo in hopes of evolving their brand towards the future. Autonomy is a prime suspect for advancing the company's business model, and they don't show signs of stopping anytime soon.