An agreement has been reached to make things right with TDI owners. 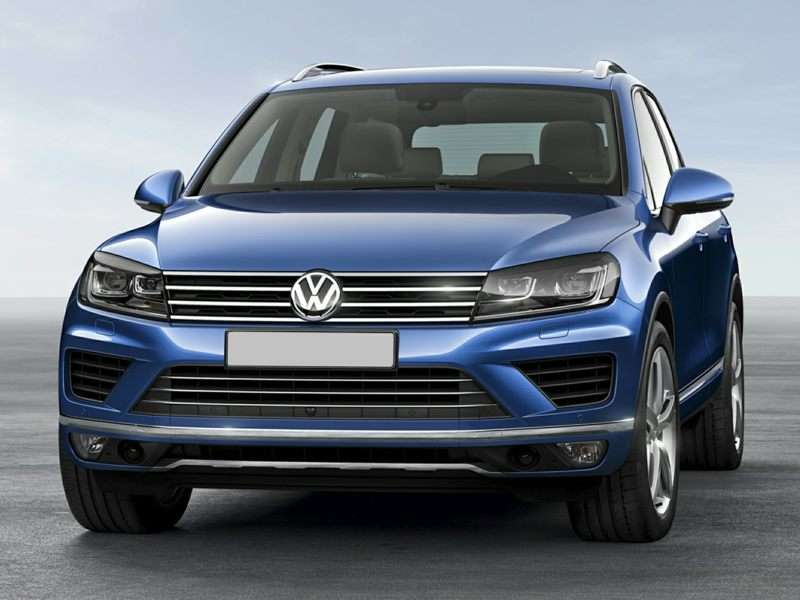 Another issue has popped up for the Volkswagen Audi Group in the Dieselgate scandal. After we've seen them in the news time and time again, the company has reached yet another agreement with environmental authorities to right their wrongs with this one costing them nearly $250 million. This just became an even bigger problem than they ever expected.

This settlement comes as a result of the emission-cheating 3.0L V6 TDI. The engine has been built in two generations, finding their way into the group's large sedans and SUVs. The 2009-2016 VW Touareg, 2013-2016 Porsche Cayenne, 2009-2015 Aud Q7, as well as the 2014-2016 A6, A7, A8, and Q5 are all affected by this news. Both generations of the 3.0L TDI featured this cheating technology with each receiving a specific method for fixing. VW will offer modifications to solve the issue in later engines, a batch that makes up 63,000 of the 83,000 total recalled models. Earlier Generation I powered cars (2009-2012) will be part of the company's buyback program with no modifications being available. The manufacturer will offer to purchase the cars from owners or terminate their leases completely, avoiding any troubling or time-consuming fixes.

These expenses will add onto the already painful 2.0L TDI settlement reached earlier this year. VW is slated to pay $14.7 billion for that mess alone, a cost which was figured before they even bought back any affected vehicles. The $250 million in fines from the 3.0L TDI V6 will be put towards alleviating the lasting effects from the engines' excessive NOx output. This price, once again, does not include buyback costs. All in all, this is going to add substantial insult to injury with more losses than originally anticipated.

The courts will make the final decision as early as the beginning of 2017. Come back for updates regarding more Dieselgate news as we receive it.