If you can't pay the fine, don't take your time. 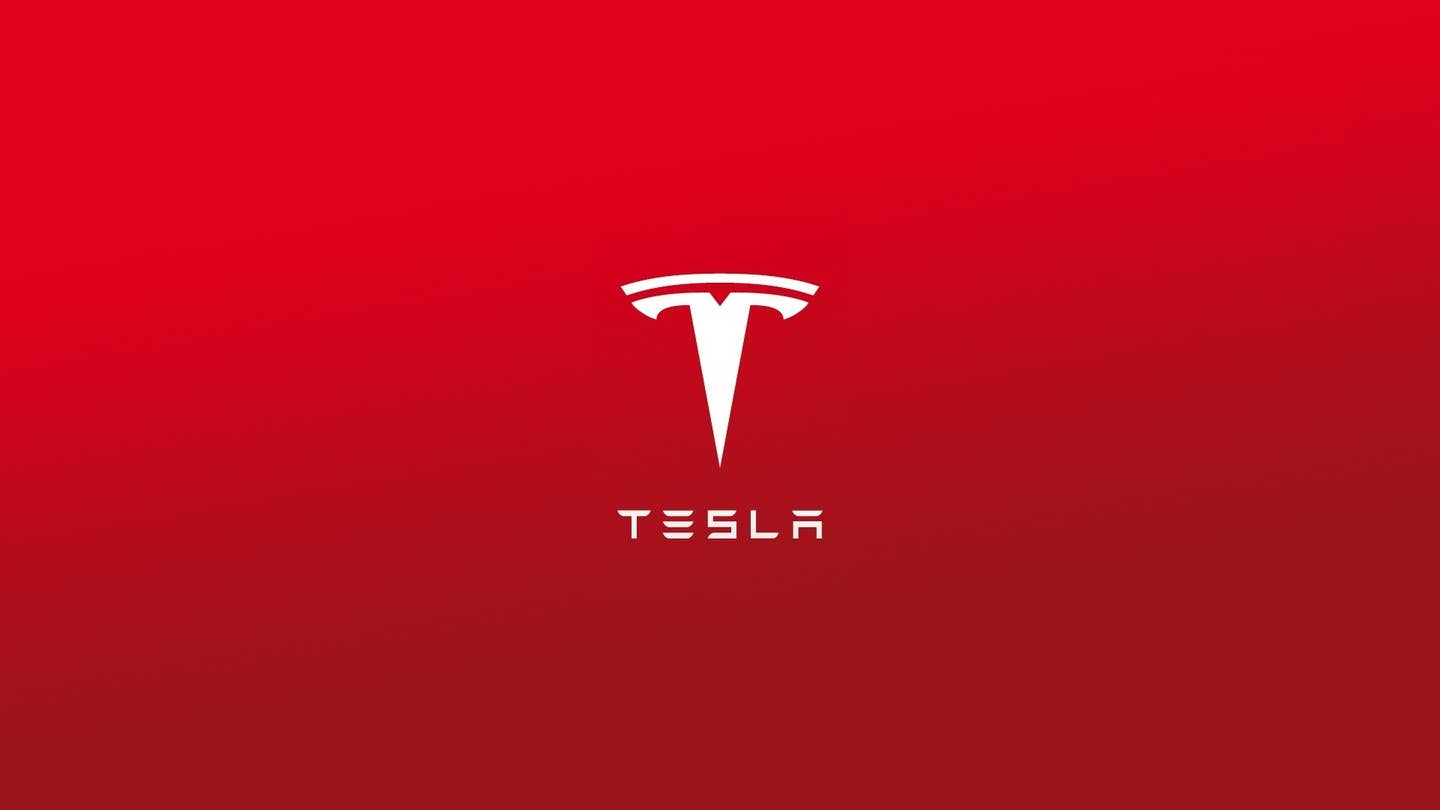 The concept of Tesla’s nationwide Supercharger Network is a great one. A grid of charging stations that reaches across the country, providing convenient access to electricity for each and every Tesla owner. Originally, it was a free service that provided a truly unique feature to the company’s customers; however, things just got a little more expensive.

Tesla recently announced that they will be issuing an idle fee to owners who leave their vehicle plugged in after their charge cycle is complete. The company took this as a measure to cut back on unnecessary energy usage and charging port occupancy. Tesla released a statement saying “We designed the Supercharger network to enable a seamless, enjoyable road trip experience. Therefore, we understand that it can be frustrating to arrive at a station only to discover fully charged Tesla cars occupying all the spots  …” In efforts to cut back on this problem, owners will now be charged $.40 per minute after their Tesla is fully charged.

Originally, Tesla encouraged its customers to take their time while they left their car charging. They pitched it as an extra convenience feature, allowing you time to run to the store or grab some lunch without having to take extra time out of your day. With that being said, the company has grown substantially, causing a bit of a congestion problem at these Supercharging stations. Tesla compares two situations, claiming that you would “never leave a car parked by the pump at a gas station and the same thinking applies with Superchargers.”

This news comes after their announcement that they will stop providing free Supercharging to customers who purchase after January 1, 2017. Tesla is rapidly evolving from a small Californian company to a global brand, forcing them to grow beyond their hometown roots. Though this news may be a bummer to some, it’s just part of the growing process that we can only expect more of once the Model 3 is released.

Tesla said that this idle fee may cease once their vehicles reach full autonomy, allowing them to pull away from the Supercharger station and into a vacant parking space.