After working out some kinks, Ford's fresh powertrain option should be available soon. 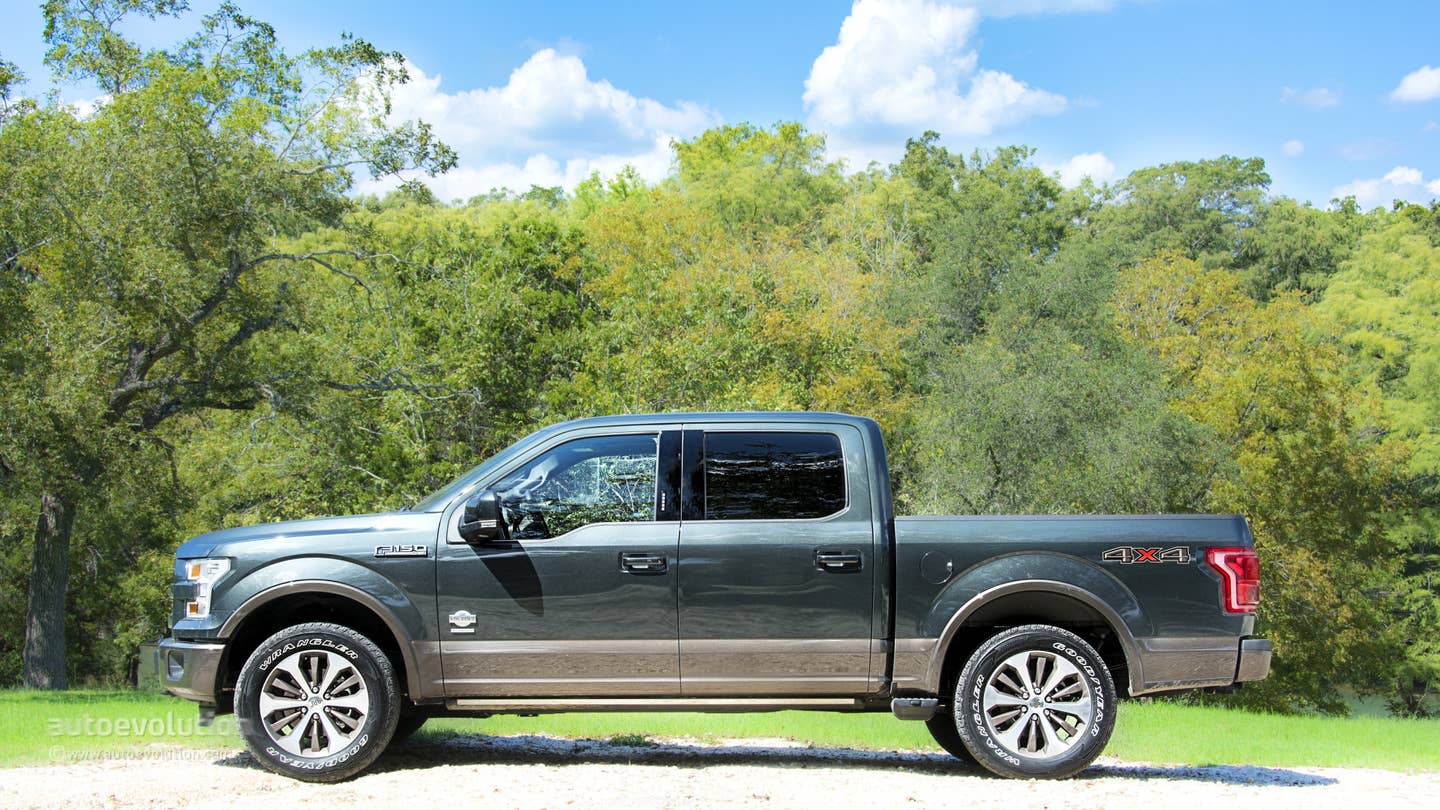 Lately, Ford has been doing a whole lot of refreshing to the F-150 lineup. This generation of half-ton Ford pickup has been around since the 2015 model year, so it's about due for some change. The manufacturer upped the output of it's star 3.5L Ecoboost, raising torque figures up to 470 lb. ft. To mesh with the rejuvenated engine, Ford has co-developed a 10-speed transmission with a particularly unlikely partner, General Motors. After a longer than expected wait, Ford has finally began to ship out trucks with this equipment.

The advanced 10-speed gearbox is really quite versatile. Alongside the normal F-150, it's also being used in the Ford Raptor as well as the monstrous Chevrolet Camaro ZL1, which shows the transmission's capability in high-power applications. It's projected to increase fuel economy in the F-150 by roughly 1 MPG, working together with the Ecoboost technology to make for a pickup that's almost as efficient as it is stout. It features an astounding six-clutches as well as four gearsets, aiding to what is definitely the most complex transmission of any pickup. Reviews claim that the transmission performs well under load, shifting only when necessary and staying in the ideal gear for hauling -- a concern for a box with so many gears.

As of right now, the new transmission is exclusive to the 3.5L Ecoboost. Future applications will include the 5.0L V8, but until then, the twin-turbo V6 is our sole option. This isn't a bad thing as the Ecoboost produces the most torque of any powerplant in the F-150 lineup. This powertrain combo can be had in any trim from the entry-level XL up to the top of the line Platinum, which is good news for every consumer, no matter the budget. Towing capacity maxes out at12,200 pounds with the Class IV Towing Package , a respectable number for a half-ton pickup.

This modern tech has been promising for the F-150 and now you can finally buy it. Release was expected for the first batch of 2017's, but with the delay, we are only just now seeing them pop into showrooms. The Ford now has a transmission that's up to date with their advanced engine, making for a remarkably adept machine. First impressions from the rejuvenated F-150 are coming soon!