We knew it was coming, and it's finally happened. 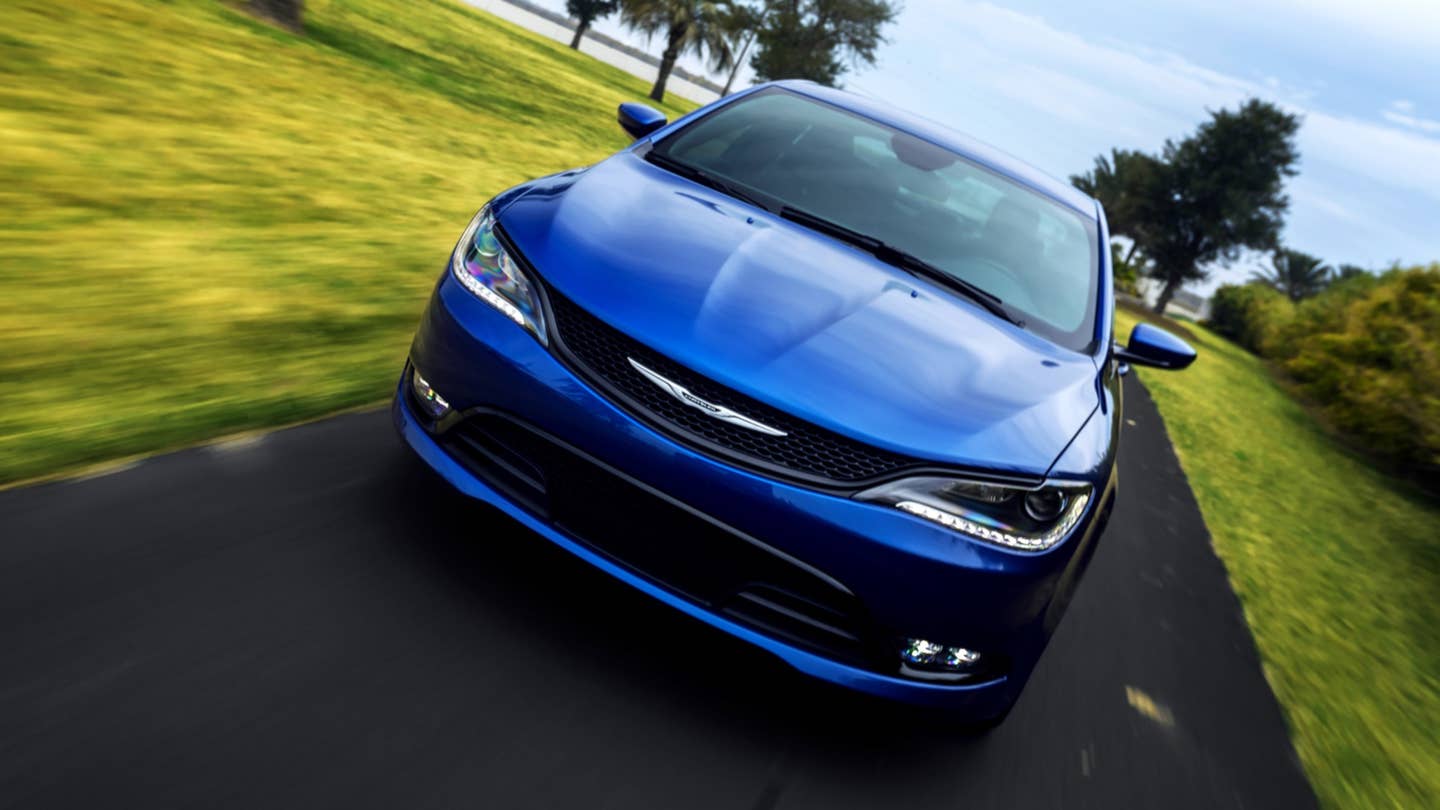 The Chrysler 200's production has ended. After a long season of poor sales and reviews, the company decided to do away with the model all together. FCA CEO Sergio Marchionne mentioned back in January that they were considering this move, and today we've seen them follow through.

Sales for the 200 decreased tragically in 2016, dropping 65% from the previous year. What was once a hot-seller for the Detroit staple has since became a failed project, moving less than 55,000 units through November. Although sedan sales have lowered across the board, few have been as drastic as the 200's.

FCA did search for a partner to continue building the 200, but could not reach an agreement with any manufacturers. The 200, which shared a platform with the Dodge Dart, was slightly smaller and didn't seem to fit the targeted niche, leading to the rather dreary numbers.Chrysler has since decided to repurpose the plant once used for 200 production to focus on building the next RAM 1500 as well as other models built upon the same architecture. This all comes after a host of plant layoffs and a temporary shutdown to the Michigan facility.

The forthcoming RAM pickup is project to go on sale during the first quarter of 2018. In the meantime, the company will put forth quite the effort towards bettering the plant. This shift is expected to take up to a year, and in the meantime, FCA is devoting nearly $1.5 billion to the new project. Employees will continue their layoff stint until the move is complete. Once finished, the factory should bring some 4,500 jobs back to the Sterling Heights area. This should help to improve the ever-fluctuating Detroit economy.

Chrysler said that the model will not be replaced. The spirit of the 200 will live on in the Dodge Dart, but only slightly as they have a long list of differences. As things move forward, we'll see what approach Chrysler takes to filling this gap in their lineup.