The nation's best-selling truck got even better -- no, really. 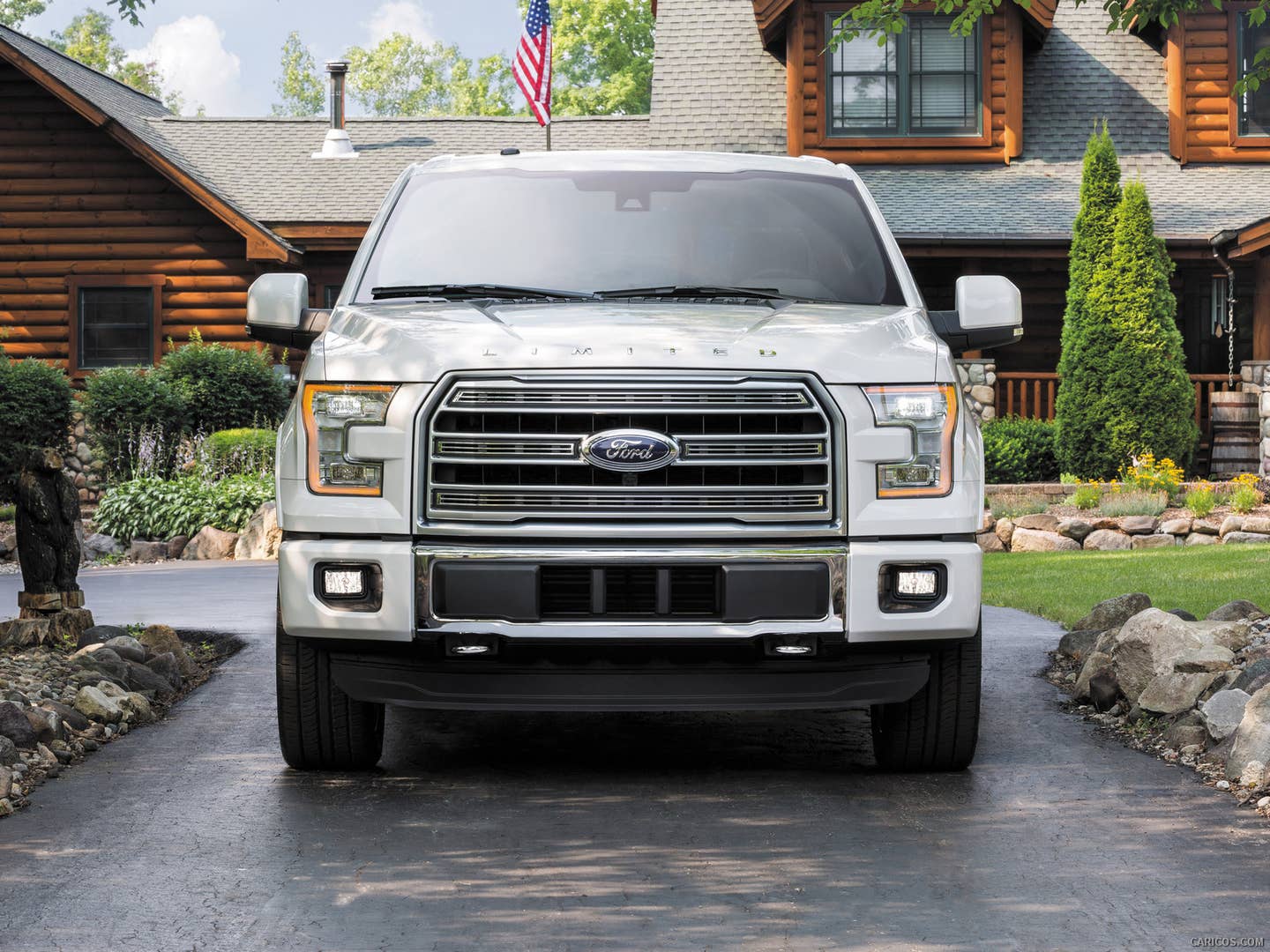 First off, let it be said that the full size truck segment is well and alive. Some manufacturers have shifted their focus towards smaller, light duty pickups for the common buyer, leading some to forget about the half-ton class. Ford wants to let you know that it's still their number one priority, as shown here in the 2017 F-150. With capability and comfort abundant, the repeatedly praised pickup continues to build its empire with more livability then you'd think to find anywhere near a worksite. Oh, and the power. Don't forget about the power.

Not to worry -- Ford won't let you. The F-150 has undergone the first major changes since the introduction of their alumnimum body in 2015. Their premium engine selection, the 3.5L Ecoboost, has been boosted up 10 horsepower and a momentous 50 lb. ft. to bring the numbers to 375 and 470, respectively. This model year also introduces the company's new 10-speed automatic transmission that was co-developed with their unlikely partner, General Motors. And if you have any reason to doubt the twin-turbo V6, the ever-present 5.0L V8 will give you proven reliability with plenty of oomph. As more 2017 F-150's are built, we will see the new powertrain options pop up more frequently. And don't forget about the oncoming Raptor that should turn these figures up to 11.

Along with the truck's performance, luxury has become standard for the F-150. It trickles down throughout the range, with the Platinum and King Ranch being the stars of the show. Comfort is remarkably exceptional in the lower XL, XLT, and Lariat trim levels as well. Its cockpit provides plenty of space for both the driver and passengers, leaving enough room in the back for the legs and head of construction workers and family members alike. The higher you go on the trim ladder, the more goodies you will get -- those features including power-folding steps as well as massaging seats, like you see in Mercs and Bentleys of today. All of these creature comforts in a crazy, go-like-stink pickup. Go figure!

Tech is largely the same for 2017, and that's a good thing. The rejuvenated SYNC 3 infotainment system is back, providing easy to use controls for navigation, audio, and even climate control in some models. This is a beautifully simple setup that outperforms RAM and Chevrolet in terms of design and accessibility. Adaptive Cruise Control bolsters that next-level concept of convenience along with Blindspot Information and Lane Keep Assist, helping the F-150 achieve a five-star NHTSA safety rating. The new Sync Connect functionality works in tandem with the Ford Pass app so that you can lock the vehicle's doors and even set up scheduled remote starts, just to add a little bit of flair. You won't find a truck that outplays the Ford in technology.

This all inclusive package aids the Ford in improving year after year. A new powertrain option here, a convenience feature there, it all adds up to make the F-150 an unstoppable motif in the best-seller winner's circle. 2017's rendition plays on prior years to make up what is one of the most capable vehicles available. After unmeasurable amounts of attention, the details of this truck are what make it so special. We can't wait to see how Ford follows this class-act.