Before the Chevy Colorado came along last year, the U.S. mid-size pickup truck market had receded like your dad’s hairline. The overhauled 2016 Tacos are due in fleet soon, but like a crocodile, this truck didn’t really need to evolve. It’s perfectly designed for its intended purpose. Tacomas have always done yeoman’s work, serving as Middle Eastern war chariots, SoCal surf sleds, even Marty McFly’s object of desire—and proven themselves reliable and nigh-on indestructible in the process.

Heir to the long tradition of enormous, American-made station wagons, the Flex may not be the the best for whipping along a back road, but it’s as big inside as a studio in Hell’s Kitchen, and its squared-off styling is one of the few modern-day automotive instances of retro done right.

Combine the playful platform of Honda’s second-generation Fit with 189 pound-feet of instant-on electric torque, and you’ve got one of the best urban runabouts since Corradino D’Ascanio whipped up a Vespa. Sure, it optimistically goes 84 miles before it needs to nurse at the electric teat, but that’s more than enough for a Zip-trip through town. Plus, Honda only built 1,100 of them, which means for a few bucks an hour, you can drive around in a car more rare than a Ferrari F40.

We know what you’re thinking. “The Mazda 5 is a minivan. Minivans suck. Ergo, the Mazda 5 sucks.” The Mazda 5 is in fact barely a minivan, being actually quite mini: a full foot shorter than a Honda Accord, and about as tall as Kevin Hart. Yet it still has room for six and their carry-ons. Plus, Mazda’s “zoom-zoom” tagline isn’t just advertising bull—the Mazda 5 is legit fun to drive.

Dieselgate may have settled over the VW/Audi lineup like a noxious fart, but don’t let that put you off the (gasoline-powered) A3. Take the best features of the VW Golf— deft handling, peppy engine, Le Creuset-like rigidity—and add crisp, modern styling, a snappy dual-clutch gearbox and a minimalist interior like only Audi can pull off. Sure, you give up the Golf’s hatch, but the A3 still offers plenty room for flat-packed Ikea furniture and emperor-size Costco barrels of dried kale.

On paper, droptops always seem like a bad idea. Ditching the roof actually adds weight, reduces structural integrity and ruins an otherwise good-looking vehicle’s silhouette. But then you put the lid down and get out of town, and all your problems get sucked into the slipstream. And the Mini Cooper Convertible? It’s a pill of sun-kissed Prozac.

Cadillac’s starter sedan is blessed with one of the best chassis on the market. There’s plushness for days, but push the ATS hard and it reveals a taut, willing sports sedan that could tear through Paris with de Niro and Reno. Its design may not be as timeless as that of the 3 Series it so obsessively targets, and the Cue telematics controls are hit or miss (literally), but the ATS handily earns its very respectable sixth place.

A 3 Series must appear on any list of “best cars” that runs beyond seven entries. It’s an immutable law, and one best accepted without debate. The 328i deserves its spot, even if Zipcar’s fleet of 3s packs turbocharged four-pots in lieu of silky in-line sixes. You still get a near-perfect blend of size, luxury, comfort, sportiness and efficiency. You’d select it to pick up your girlfriend’s parents, or to clear your head with a blast down a backroad or, really, for any reason you want or need to drive.

As a rule, Zipcars aren’t burnout material. But God bless its Michigan-made heart, the Mustang is. No word yet on when the all-new ‘15 (pictured) will make it into fleet. But even though the '14 car’s solid rear axle is more outdated than Rod Stewart’s hairdo, it gives the ‘Stang the feeling of a carnival ride. The entry-level V-6 engine still makes 305 horsepower, which is enough to hurl a pony to 60 in less than 6 seconds—and to smoke some rubber.

It’s the O.G. SUV, the prototypical rough-and-ready off-roader. Looking like it just emerged from a block of World War II-era ice ready to kick Nazi ass, the Wrangler’s rock-solid frame, standard four-wheel drive and removable top make it perfectly suited to taking the road less traveled—even when that road leads right through a river. Does it get better? Well, this is a ranking, so… yes. 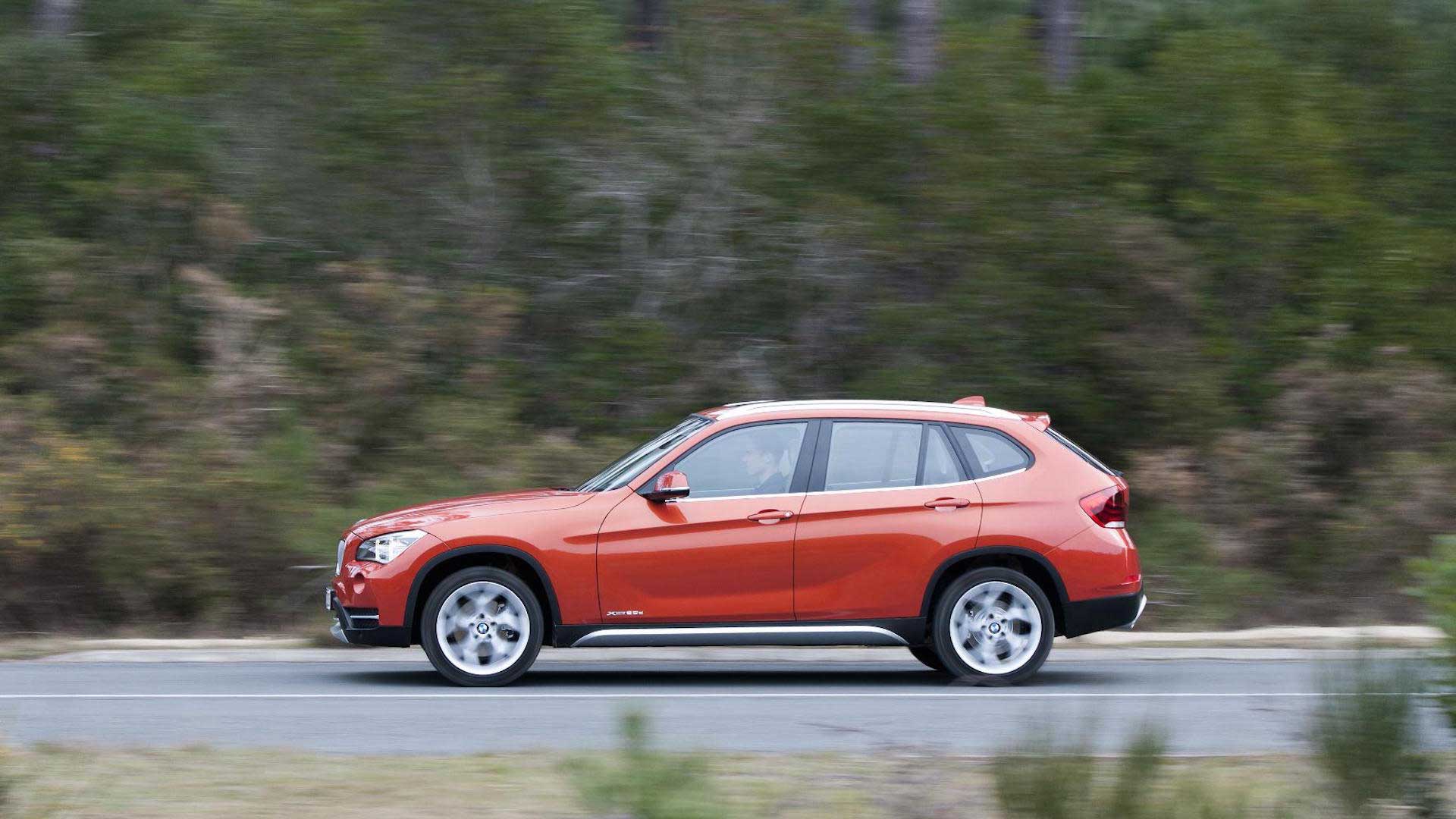 Zipcar is still rocking the previous-gen X1—the one that’s basically a Subaru Outback-ized compact Bimmer. It has lots of the benefits of the much-loved outgoing 3 Series—hydraulic steering, a clean, uncluttered interior, supple suspension—with the added benefits of a pothole-hopping ride height and a capacious rear end. And while BMW doesn’t say it out loud, the X1 is basically a station wagon. Wagons are cool; secret BMW wagons, even cooler.

As soon as we learned that select Zipcar fleets have Miatas, the top spot was sewn up. Nothing short of a Porsche approximates the MX-5’s capacity for creating sheer driving bliss. The in-line four may be small, but it sings sweetly all the way to redline. This car exists solely to connect the road directly to the pleasure center of your brain. It is not only the best car that Zipcar serves up, it’s one of the best cars on any road, anywhere.

Car-sharing services like Zipcar may seem to portend the end of car culture. They’re harbingers of soulless, spiritless, A-to-B autonomous pods rented by the millisecond from Fortune 500 conglomerates, right? Here’s the thing: Car-sharing is a blessing for car culture. It exposes millions of young, upwardly mobile city-dwellers to the latest models—and lets them see just how wonderful it is to drive.

At the tap of a plastic card, Zipcar avails its members of 82 different models in its U.S. fleet. And some of those models? They’re nigh on unbelievable. Herewith, our favorites from coast to coast. And you’re welcome, America.