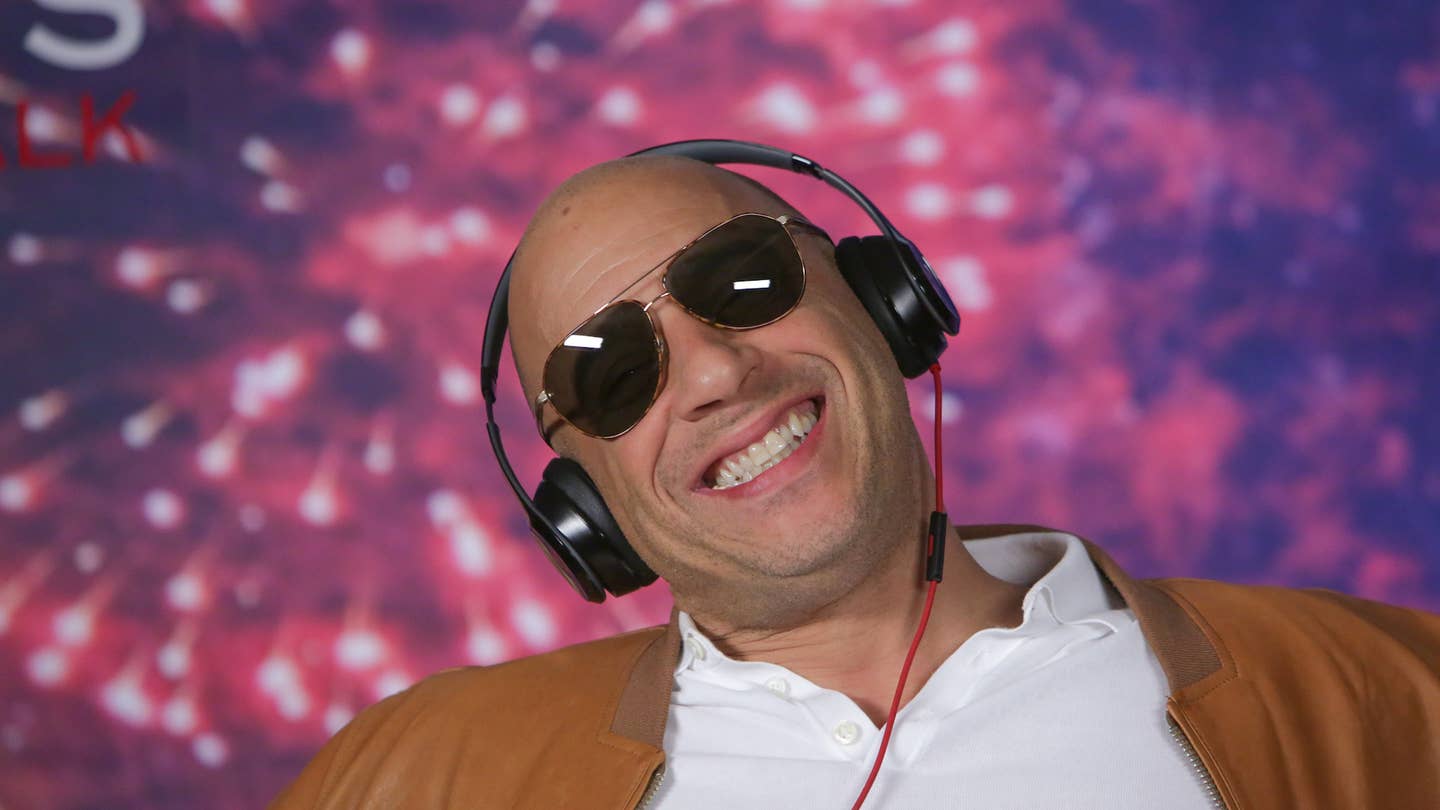 Vin Diesel is many things. Star of The Fast and the Furious franchise. An aspiring chanteur. A staunch opponent of body shaming. An unprofessional “chicken shit” candy ass on the set of forthcoming Fast 8, if co-star Dwayne “The Rock” Johnson is to believed, Now, we can add award show optimist to the list after Diesel told Entertainment Tonight that he thinks Fast 8 may snag an Academy Award.

Fast 8 director F. Gary Gray was snubbed by the Oscars last year for his Straight Outta Compton biopic, and Diesel believes that slight fueled and spurred him to greatness on their set. “I think [Gray] went into making this movie with a little bit of a chip on his shoulder, going 'Oh, really? OK. Now I'm going to take the biggest saga in the world, and I'm about to throw Oscars at you.’ Wait until you see what he does!'" Diesel told Entertainment Tonight while promoting his latest flick, Billy Lynn’s Long Halftime Walk.

Diesel shared that “Fast 8 is different” than the prior seven films, though it still continues to build up from the last installment, Paul Walker’s final film. “It’s very dark,” Diesel said. “My character is conflicted in a way that is really going to shock you. He's coming off of a lot of emotion from 7 and the loss that 7 represents."

Fast 8 will hit theaters on April 14, 2017, but fans only have to wait another two months to get a glimpse of the trailer. “December 11, every screen in Times Square will be playing the trailer, and it’s going to hit you like a ton of bricks. Everything is going to make sense,” Diesel said.