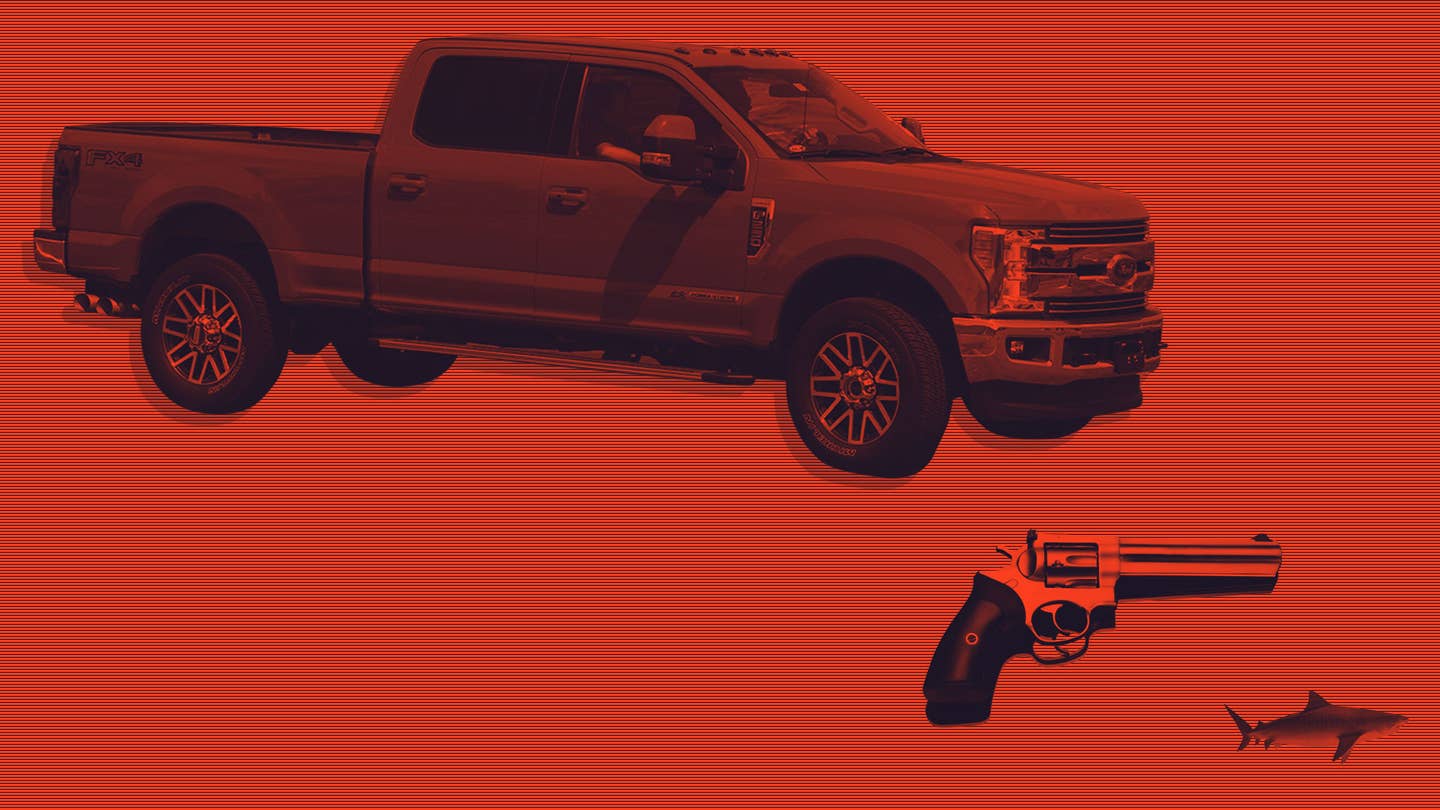 Hey America, people don't tell you this often enough: You're a really shitty driver. The National Highway Transportation Safety Administration, those bean-counting bureaucrat scolds, announced yesterday that you exceeded even the direst expectations and killed 17,775 people in traffic accidents. And that's just in the first half of this year. According to the numbers, you are a menacing moron operating with total disregard for the lives of helpless children, old people, planet-loving bicyclists and harmless pets.

All this despite the fact that automobiles today—much like modern aircraft—are engineering wonders built to protect us from our own half-assed, ham-handed attempts to operate them. Because of your ineptitude, auto manufacturers have designed cars that will literally apply the brakes when you're too busy Snapchatting a photo of your fat cheeks to press them yourself.

And yet, your death rampage continues. And it's getting worse, not better.

Yesterday, the National Highway Traffic Safety Administration released numbers that should cause you to hang your collective heads in shame: In the first half of 2016, your shitty driving killed 10.4% more of you than the same time period last year. That amounts to 17,775 fatal incidents—way more than are killed by accidental drug overdose, the second leading cause of accidental death in the US, more than are killed by ISIS (zero), sharks (1), wasp stings (58).

Your shitty driving has so far killed 59 times as many people as have been gunned down in mass shootings (297), and 20 times more than have been killed by law enforcement officers (821).

I could go on, but the fact of the matter is that your bad driving is killing more people than anything except, perhaps, chocolate chip cookie dough ice cream.

And all of this comes at a steep price: the annual societal costs of U.S. traffic crashes exceeded $836 billion in 2014, according to NHTSA. In 2015, fatalities rose sharply, by 7.2% to 35,092 deaths—levels not seen since 1966 (which, incidentally, is two years before seat belts were required in cars and 14 years prior to the formation of Mothers Against Drunk Driving).

The mitigating factor is that there are a lot more cars on the road today than there were in '66, and we drive them a lot more than we did back then. In fact, according to the U.S. Transportation Department, we're driving 3.3 % more miles a year than we were last year. Which means more that many more opportunities to screw up and kill someone.

The United States is, to borrow a word from NHTSA Administrator Mark Rosekind, in a "crisis."

So what is changing? We're just not all that interested in driving while we're driving. We'd rather be doing anything else: texting with our mistresses, playing with Instagram filters, Snapchatting our aforementioned fat cheeks, googling traffic fatality stats—anything but operating our vehicles.

You're a shitty driver, America. Time to hand over the keys.