Fifteen years after The Hire series made us lust after the E39 M5, BMW is bringing out an all-new original film. 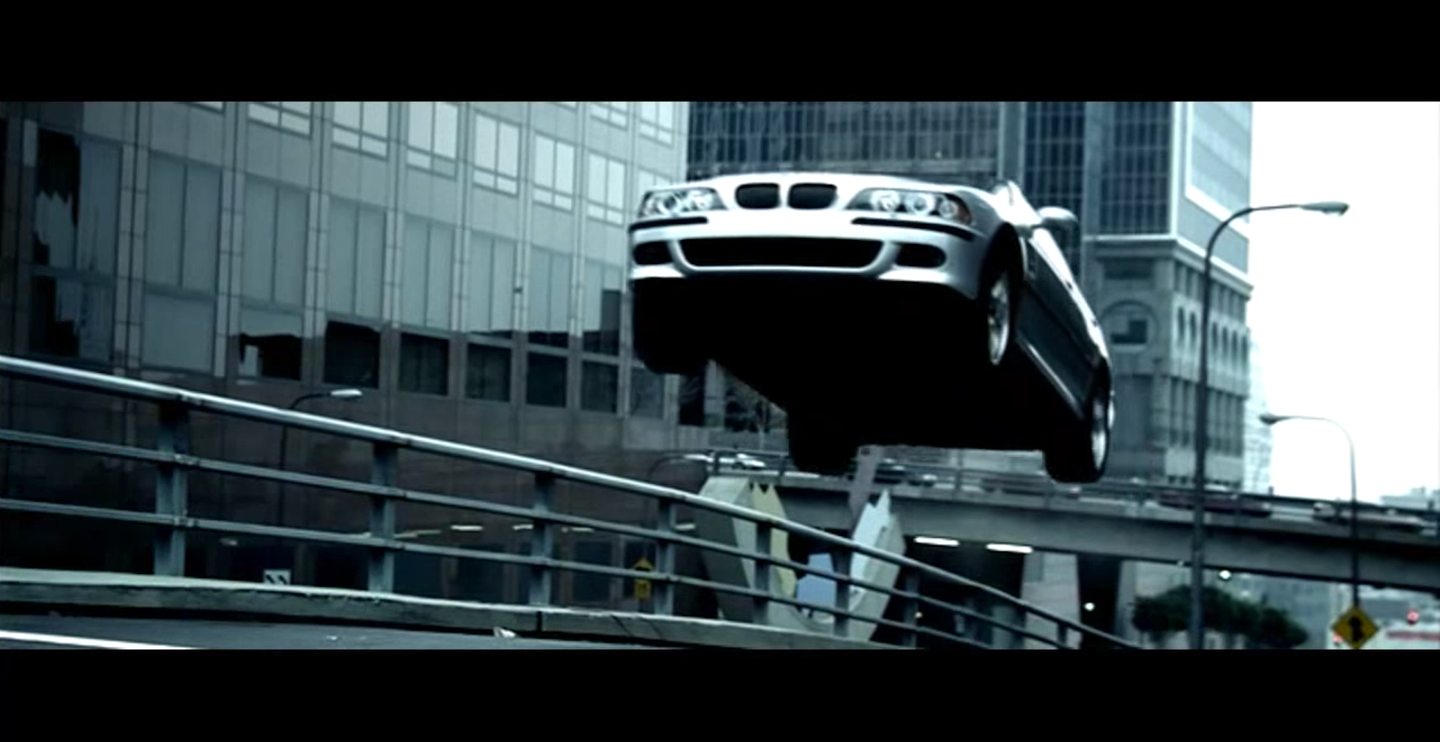 Fifteen years ago, BMW broke new ground with The Hire, a series of eight highly stylized, auto-centric short films. The IMDB page reads like a who’s who of early aughts Hollywood. Directors Ang Lee, John Frankenheimer, Guy Richie, and John Woo, starring Clive Owen, with cameos from Madonna, Mickey Rourke, Forest Whitaker, and Don Cheadle. And the stars? A slick 740i Sport, 3.0i Z4 roadster, and, of course, that glorious silver E39 M5. The Hire is landmark, both in advertising and film, and canon stuff for BMW brand loyalists.

BMW has announced that it is creating an all-new, 11-minute entry to the series. Slated as an homage to The Hire shorts, The Escape is set to premiere at BMWFilms.com at October 23 at 6 p.m. EST. Clive Owen returns, joined by fresh co-stars in Dakota Fanning and Vera Farmiga. Neill Blomkamp, the man behind modern sci-fi hits District 9 and Elysium, has been brought in to direct. The Escape started filming this past summer, using modern drone techniques for car chase scenes. Visual effects just wrapped this week.

According to Hollywood Reporter, price-per-minute production costs near feature film territory. One look at this 30-second trailer, and it’s pretty clear why…