Maybe they haven’t actually seen it...? 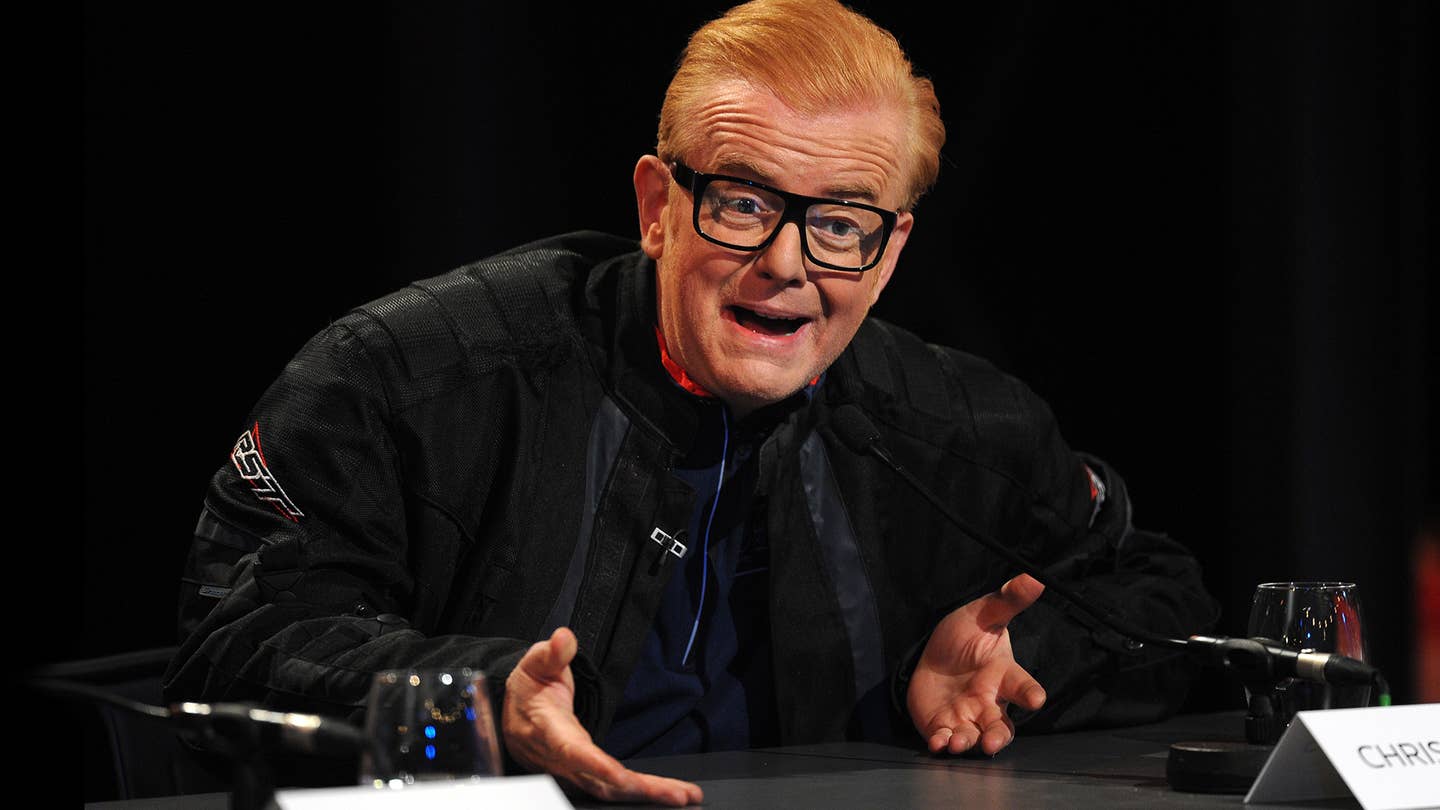 With viewership sliding downhill faster than the Stig can whip an Ariel Atom around the test track, the new season of Top Gear has been struggling. Many are laying the blame squarely at the feet of Chris Evans, who is rumored to have had his air time sliced dramatically since he began shouting at viewers. Others blame the producers. That’s all subjective, but the ratings numbers aren’t. The latest episode, which wasn’t that great, saw live viewership hit a record low of 2.3 million. The last time the storied franchise had an audience that small, it was 2003. Finally, a BBC executive has weighed in with the network’s official position on the show.

“We are four episodes into the new Top Gear era with its new presenting line up and remain really pleased with the way the series is performing,” said Alan Tyler, acting controller of entertainment commissioning for the network. Specifically addressing the abysmal results of the most recent episode (which airs on Sundays in the United Kingdom), Tyler said it “was another great watch and yet again was easily the biggest show of the day on BBC Two,” adding the series is “performing so brilliantly on catch up and BBC iPlayer.”

Tyler’s comments seem to indicate that even if the low ratings continue, the program won’t be axed, nor will anything drastically change. However, some British bookies are now taking bets that the longstanding series will get canned if the ratings continue their slump.