Volkswagen Is Going to Kill More Than 40 Cars. These 5 Should Be First to Go.

Massive restructuring could mean the end for some well-known names. 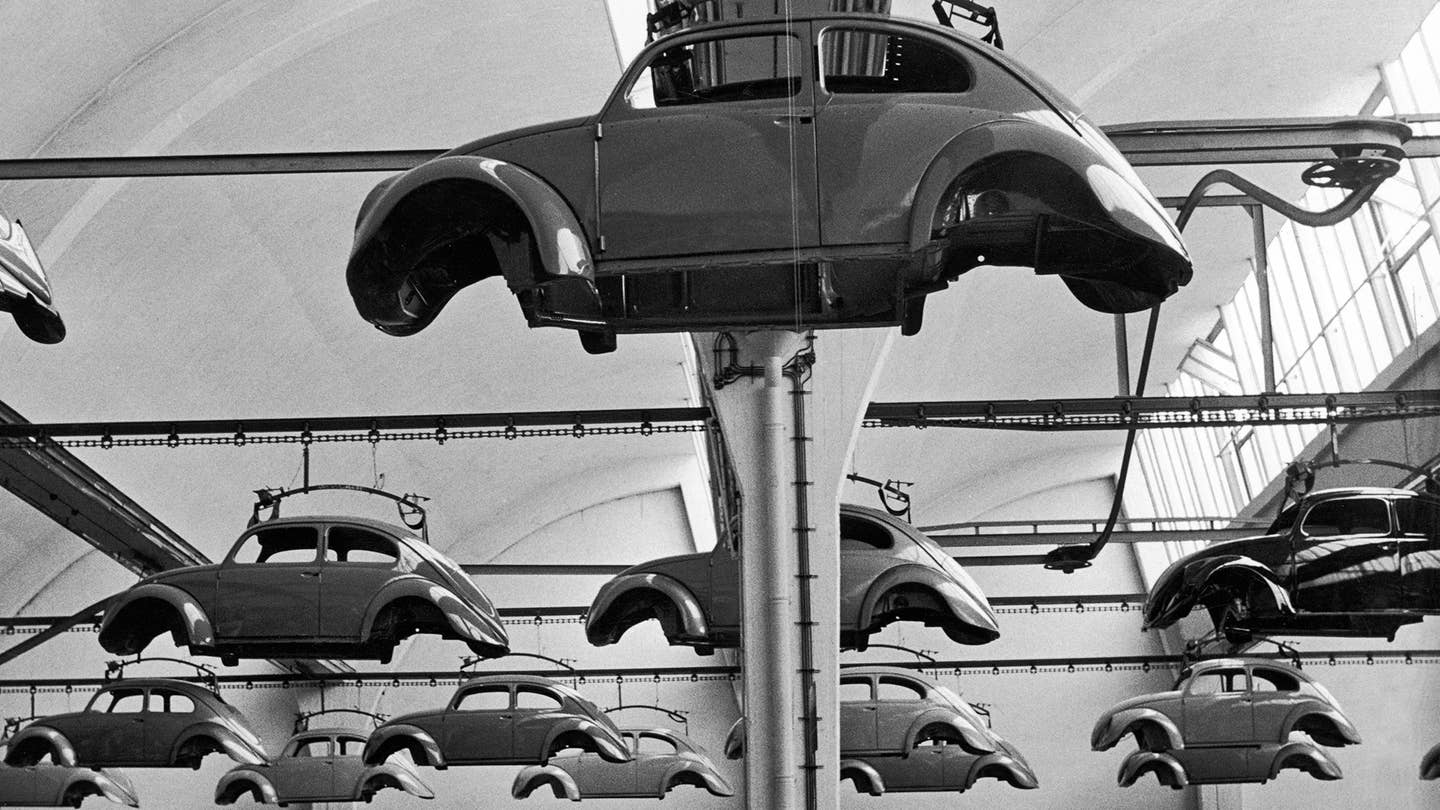 As part of Volkswagen's plans to deeply restructure its organization by 2025, VW is planning to cut 40 models from its enormous portfolio of cars, trucks, SUVs, and vans, spanning from ultra-efficient city-cars like the VW Up! to continent-crossing super-limos such as the Bentley Mulsanne Speed. Currently, the Volkswagen Automotive Group offers roughly 340 models, spread across 12 separate brands.

Though Volkswagen is Europe’s biggest automakers, its finances have been sent reeling in the aftermath of the Dieselgate scandal, which affected tens of millions of cars and opened VW up to what will ultimately be billions of dollars in fines and retrofitting expenses. As such, the company is looking to cut costs by whatever means possible as part of its "Strategy 2025" revamp, which will see the carmaker transition heavily into alternative mobility solutions and develop dozens of new electric cars. VW’s CEO, Matthias Müller, confirmed that the company would be cutting models, but declined to confirm a number.

So which nameplates will stick around, and which are headed for the scrapyard? Well, right off, we can tell you a few models that are almost certainly are staying. Iconic, money-making nameplates like the Volkswagen Golf, Audi A4, and Porsche 911 will surely continue to spend happy, productive lives in production for years to come, or our name isn’t The Drive.

So what’s on the chopping block? Absent any information or even a capacity for educated conjecture, here are some wild suggestions.

The Seat Mii is naught but a rebadged Volkswagen Up![.] It has an odd, extra “i,” which itself is nothing but an upside-down exclamation point, likely stolen from the Up![.] Redundant! Axe it.

While the Skoda is based on the very-good Golf platform, its name is objectionable. "Octavia" is BAFTA- and Academy Award-winning actress Octavia Spencer's thing. Skoda, a company without even a Golden Globe, should be ashamed of stepping on her toes.

The Volkswagen Jetta is ugly. And hatchless. And guilty of blandness like nothing else in the VW line-up. (Remember the Up! and its saucy punctuation?) But VW sells a relative ton of them, so they’ll axe something weirder and slower selling, like the Beetle.

Since its debut, the TT has had one of the world's most beautiful interiors. But living among performance vehicles like the mighty Audi S8 Plus, the TT is ornament, not valuable addition. Bye, little Bauhomie.

It’s a Boxster/718 with a roof. Cut off the roof! You’re left with a 718. The Cayman is fast and fun and an oddball, for which there is no room in VW’s post-apocalyptic world. Want a coupe? Pony up for the 911, fella.

[The rest of The Drive staff wholeheartedly disavows Mr. Keeshin's final entry in this list. —Ed.]