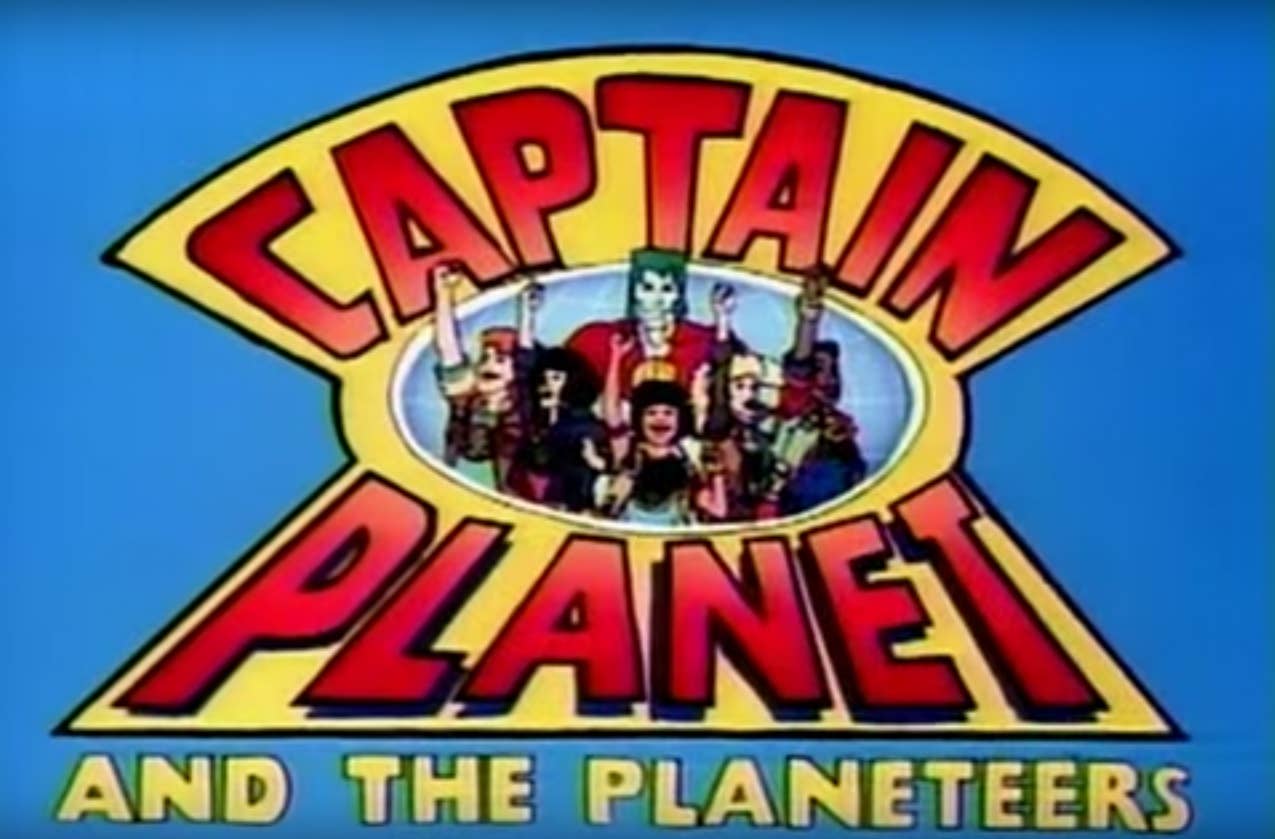 Hamsters, erections, Matthew McConaughey—automakers can, and will, co-opt pretty much anything to sell a car. But to sell a car to Millennials? When the sepia-tinted footage of hipster campouts and impromptu rooftop parties runs out, there’s always nostalgia. And, in that department, Ford is playing for keeps.

It appears that Dearborn has licensed the rights to use Captain Planet and the Planeteers for a new ad campaign. If you’re under the age of 30, odds are you remember this cartoon from early Nineties broadcast television. It was the weird one about a blue-skinned superhero who, when summoned by a motley crew of teenagers with magical rings, came to rescue Earth from its environmental woes. So basically perfect for hawking the Focus EV to twenty- and thirty-somethings.

Maybe the Captain Planet bit can pull a chuckle out you. Maybe not. Either way, in the realm of Millennial pandering, automakers have committed far worse crimes. Demerits for leaving the Captain himself out, but I’ll take Ford's campy cartoon goofiness over Chevy's asinine emojis press releases any day.