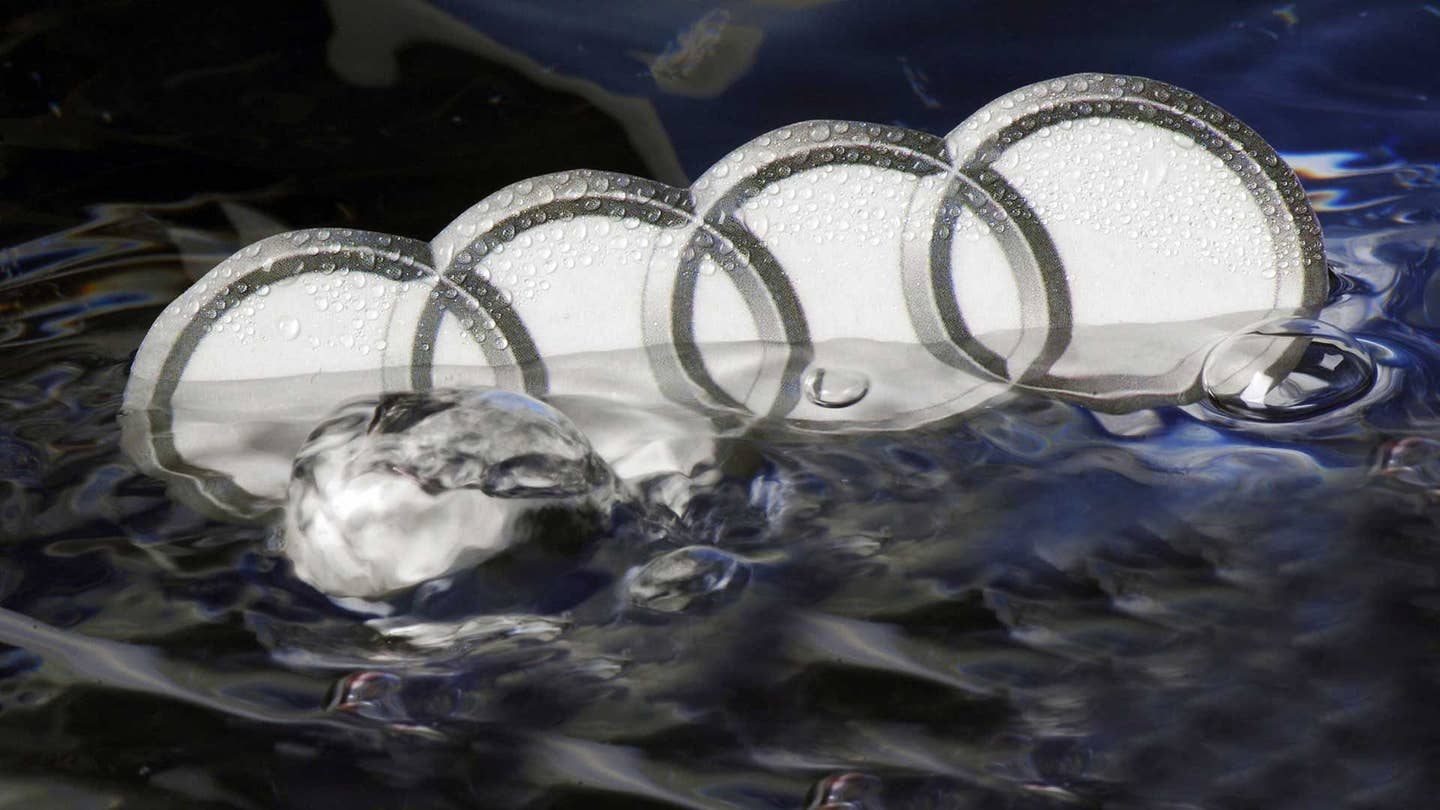 Unlike the haughty actors grinning in its commercials, Audi’s corporate minders do not appear to be above it all. Of the 11 million Volkswagen TDI models equipped with illegal emissions software, 2.1 million of them were Audis, the company revealed this week.

Several TDI models—the A1, A3, A4, A5, A6, TT, Q3 and Q5—were identified, although within the U.S., Volkswagen is only targeting 13,000 A3 TDI models from 2010-15. While most of these models were never available in the U.S, it’s unknown if other Audi models sold in the States with six-cylinder diesel engines and urea tanks—such as the A6, A7, A8, Q5, and Q7 TDIs—are just as culpable. The fate of the Volkswagen Touareg TDI is also uncertain. About 5 million Volkswagen models are affected worldwide.

The remaining 4 million vehicles are likely to include other models from the Volkswagen Group’s mega-portfolio, including the Spanish brand Seat and the Czech brand Sköda. And while we’re in a globetrotting frame of mind, Volkswagen’s Amarok pickup as well as vehicles from its commercial lineup, such as the popular Multivan, could very well figure in that total, too. We won’t know until Volkswagen releases more information.

But while Wolfsburg digs for a fix—and it must do so quickly, as the German government has given the company an Oct. 7 deadline—reports have also surfaced that Bosch, which supplied the engine management software under question, had told Volkswagen in 2007 that its emissions override feature was only meant for testing and not to be installed on production cars. Volkswagen has not issued a response.