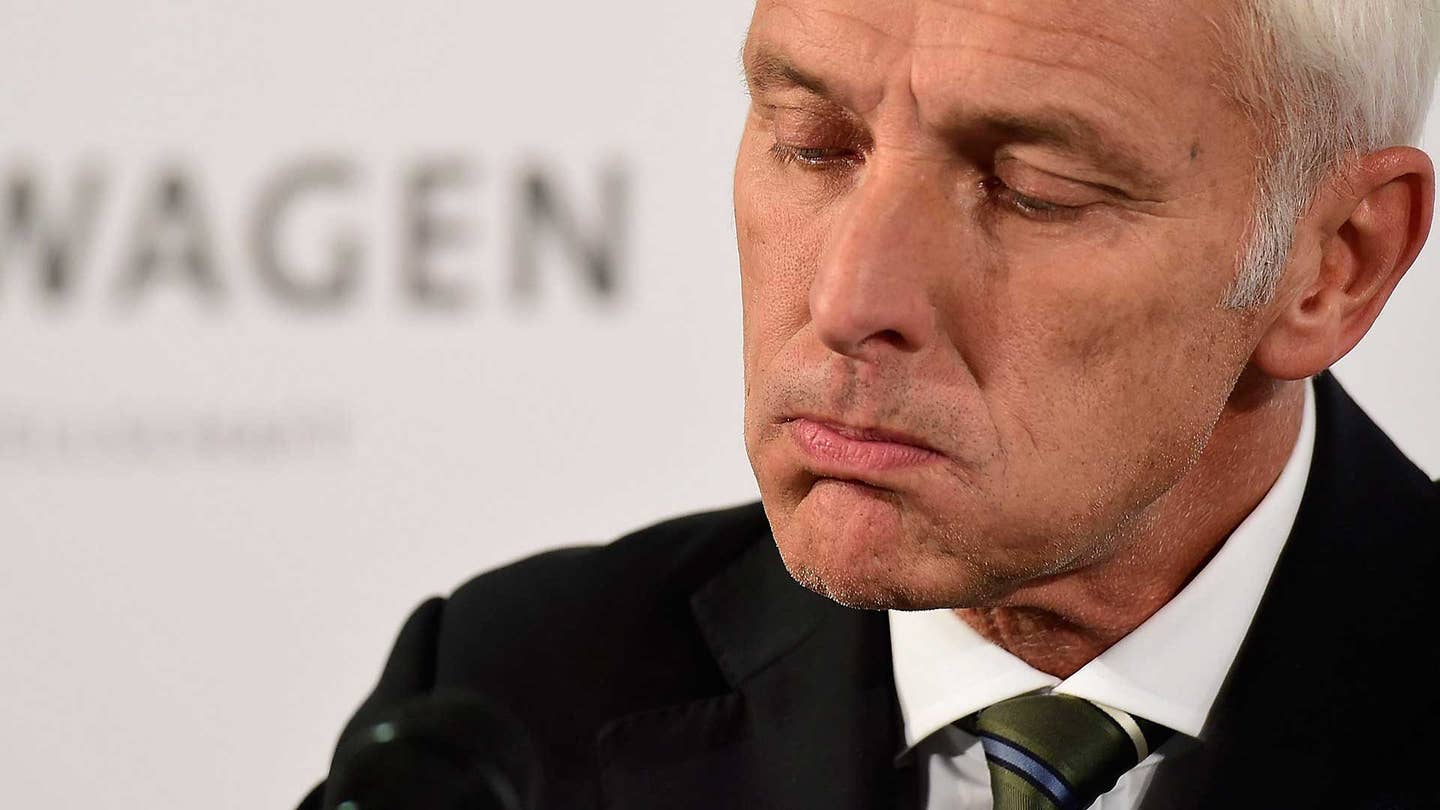 Matthias Müller (pictured), the newly appointed CEO of Volkswagen Group, intends to reshuffle the boardroom as part of a broader strategy of streamlining decision-making at the German conglomerate. Bloomberg reports that Müller, in collaboration with his predecessor Dr. Martin Winterkorn—who resigned on Sept. 25—had conceived of the plan before #dieselgate broadsided the company.

Bloomberg is also reporting that Müller’s successor at Porsche Cars is likely to be Oliver Blume, a Volkswagen Group veteran who most recently oversaw Porsche’s introduction of the Macan baby ute and 918 Spyder hyper hybrid. Blume previously oversaw development of the Audi A3, and helped new VW Group production facilities come online in Germany as well as Spain.

Winterkorn, meanwhile, is the target of an investigation opened on Sept. 28 in Lower Saxony, Germany, to determine whether the former CEO and other executives may have committed fraud in connection to the diesel-emissions scandal. Other criminal inquiries may follow in other countries, analysts suggest.

The worst case scenario for Volkswagen can be financially quantified. VW stands to incur $50 billion in fines and lawsuits, according to Ferdinand Dudenhoeffer, director of the Center for Automotive Research at the University of Duisburg-Essen in Germany. Dieselgate contagion is likely to reach other parts of VW’s non-diesel product lineup as well—which is to say, buyers will shun even gasoline-powered VWs—putting additional strain on the company.