What the Hell's Wrong With Oregon Drivers? 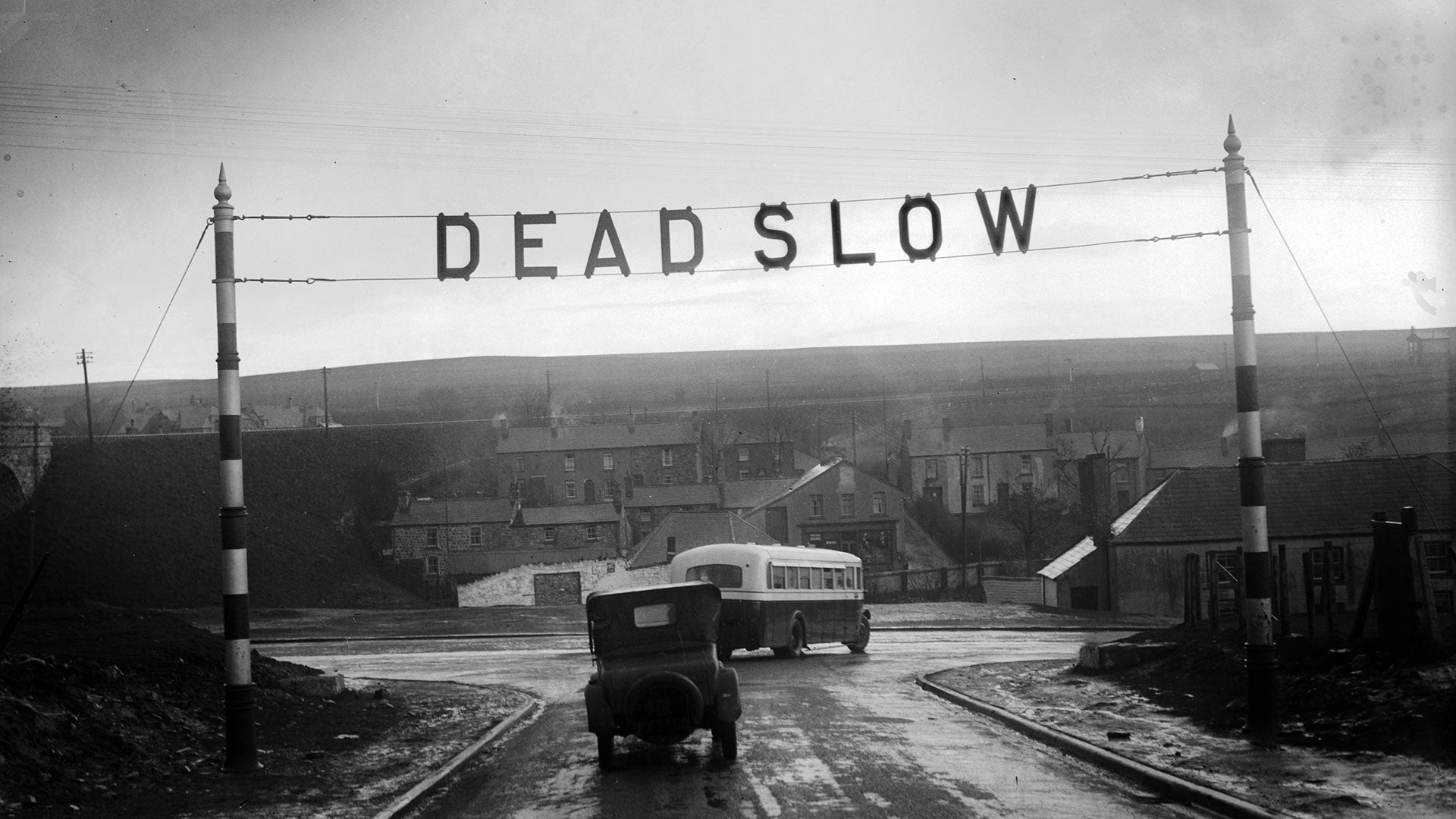 I love Oregon. It has a killer college football team named the Ducks. It has volcanos. It has an abundance of beautiful peaks and spooky forests of Douglas fir trees teeming with Ewoks. Fred Armisen and Carrie Brownstein have made an industry out Portland's farm-to-table beardiness. The populace is rustic yet cultured, well-armed yet friendly—even to crazy militia pricks who poop all over its bird sanctuaries. Plus, my Aunt Pat lives in Oregon, and she's pretty darn smart.

But what the hell is wrong with its drivers?

A couple months back, I wrote a piece proclaiming Boston home to America's worst drivers. The case against them—that they drive mean, with a crude prejudice against other drivers—is sound. But in the ensuing conversations about who are the worst drivers, some people suggested that Oregon is the sleeper state, quietly stocked with dunderheaded, clueless drivers.

So I fly to Portland, grab the keys to a Volvo S60, and make a straight-shot road trip to Salem, the state capitol 62 miles to the south. It's not a complicated trip. I stop at Whole Foods in downtown Portland to stock up on egregiously-priced snacks and then steer a couple surface roads that feed the crowded 205 and merge onto the 5. It's one in the afternoon on a Thursday.

The highway is nothing special: Six lanes, three in each direction, a generous median, speed limit of 65 mph. The road is smooth and straight, another gem in America's underrated interstate system.

Something is off. The traffic is light to moderate, the flow is smooth, and yet it all feels just a little lethargic. I notice the passing lane on the far left is clogged with oblivious cruisers, an infuriating—albeit common—habit pervasive everywhere but New Hampshire. Then, after a few minutes it occurs to me: these people—the people of Oregon—are just slow. No one is tailgating, no one is driving erratically. The drivers are just not fast. They are, in fact, traveling under the speed limit.

I tick off the miles to Salem with the adaptive cruise control matching the speed of the car in front of me, who appears to have set its speed at 60 mph. 60! In a 65! Imagine a place so detached from any sense of urgency—a place whose mascots are slow things like ducks and Douglas firs—that it chooses to go slower on a highway. Are you ok with that? Because I'm not.

As I neared Salem, the administrative center of the Slow State, I noticed something I've never seen: the lazy line of cars puttering along in the passing lane approaches one of those barely-there corners on the interstate—and it actually slows down. I look at the driver in the car next to me with astonishment—dude, can you believe this?—but his gaze is fixed forward, just another happy Oregonian cruising unhurriedly to nowheresville.

My cousin Cody lived for seven years in Oregon, and theorizes that the slow driving is an ugly mutation of courtesy. "Oregonians have always driven either at or five below the speed limit and engaged in very courteous—but still dangerous behavior." For instance, he says, "stopping in the middle of Portland city blocks for potentialpedestrians—that is to say people that might be looking across the street but haven't committed to setting a foot over the curb."

I usually believe in safe driving, and I always believe that courtesy should be extended to pedestrians in every possible situation. But I also believe in getting things done. People of Oregon, I know you've had a hard winter, what with the crazy militia guys crapping all over your bird sanctuaries, but you gotta step it up.