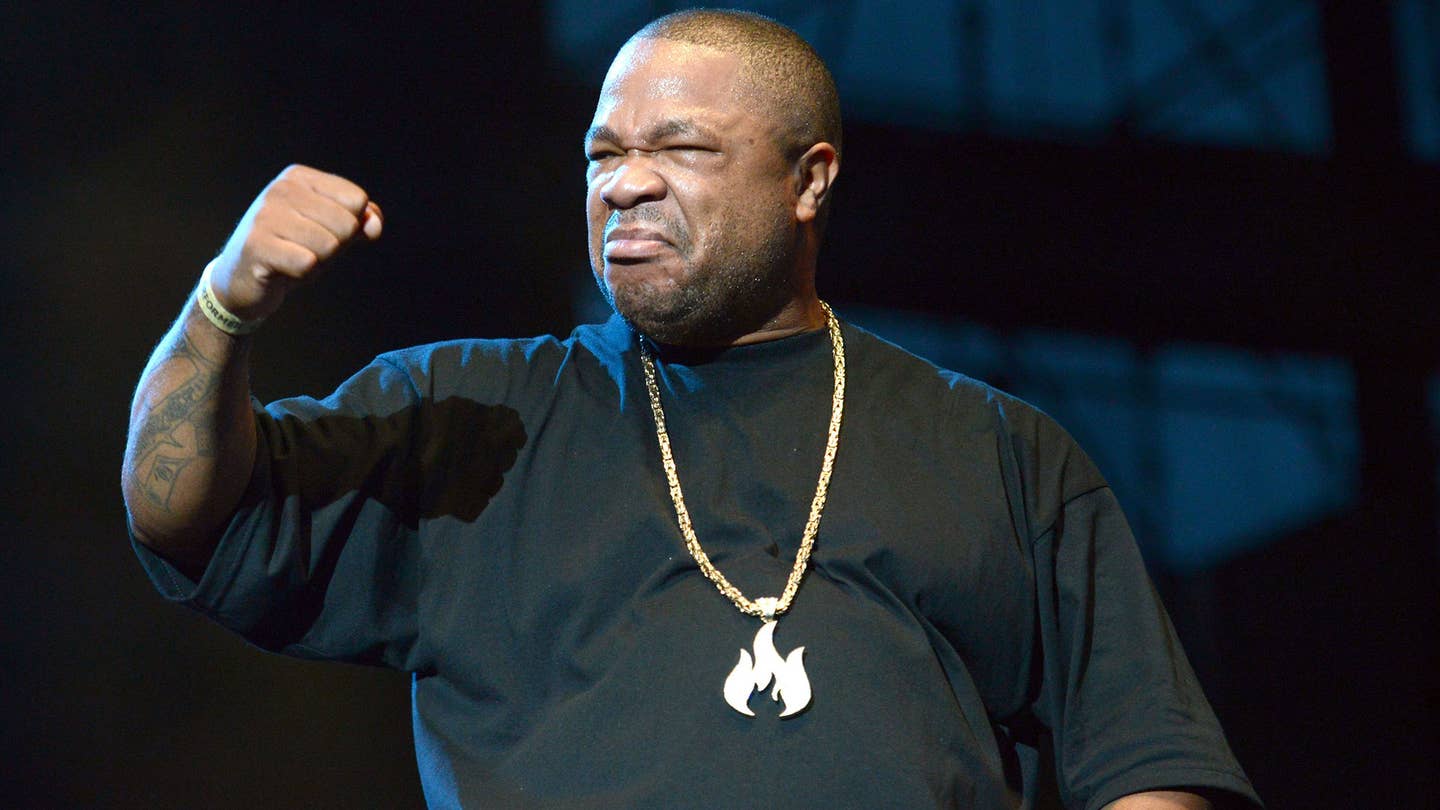 As a rapper, Alvin “Xzibit” Joiner had a decent run in the early Aughts. As the host of MTV’s Pimp My Ride, Xzibit ascended to a divine realm. His cutting wit and knowing glances to camera made him a likable host. In terms of greater societal good, we have Xzibit to thank for making “dawg” an acceptable moniker any of God's creatures. For three glorious years, Xzibit made hay. Then the show shuttered, taking with it Xzibit’s fortune and career. Perhaps he’s still a bit bitter about that last bit, because when one woman asked him to pimp her ride on Twitter this weekend, his response was swift and savage.

Uh, maybe don’t call a woman who tweeted at you a “bitch”? He claims his umbrage was justified because he assumed she was trolling him, though she responded that she was, in fact, a fan. (Presumably, no longer.)

The question then becomes a fan of what? He hasn’t had a hit record in more than a decade. His attempt at crossing over into acting is as laughable as his acting. Did she love his turn in The X-Files: I Want to Believe? Or maybe his stint in the made-for-TV flick Seal Team Six: The Raid on Osama Bin Laden? Sure, he’s slated to begin a recurring role on Empire soon, but let’s be real. Xzibit’s best days were in front of the camera at West Coast Customs and now: behind him. Last year, when HuffPo outed the show as largely faked, an entire swatch of Nineties kids were left with a case of The Sads. Yo, dawg, we heard you like disappointment...

In that same piece, contestants revealed that while the garage was inept at their job, Xzibit was great at his. To them, he was “cool, funny and always thinking on his feet” and a joy to work with. Time - and bankruptcy as a result of the cancellation of Pimp My Ride - has hardened the man. As every American Idol contestant will advise: don’t diss the vehicle that made you a household name, even if you resent it. You gotta be gracious, dawg.