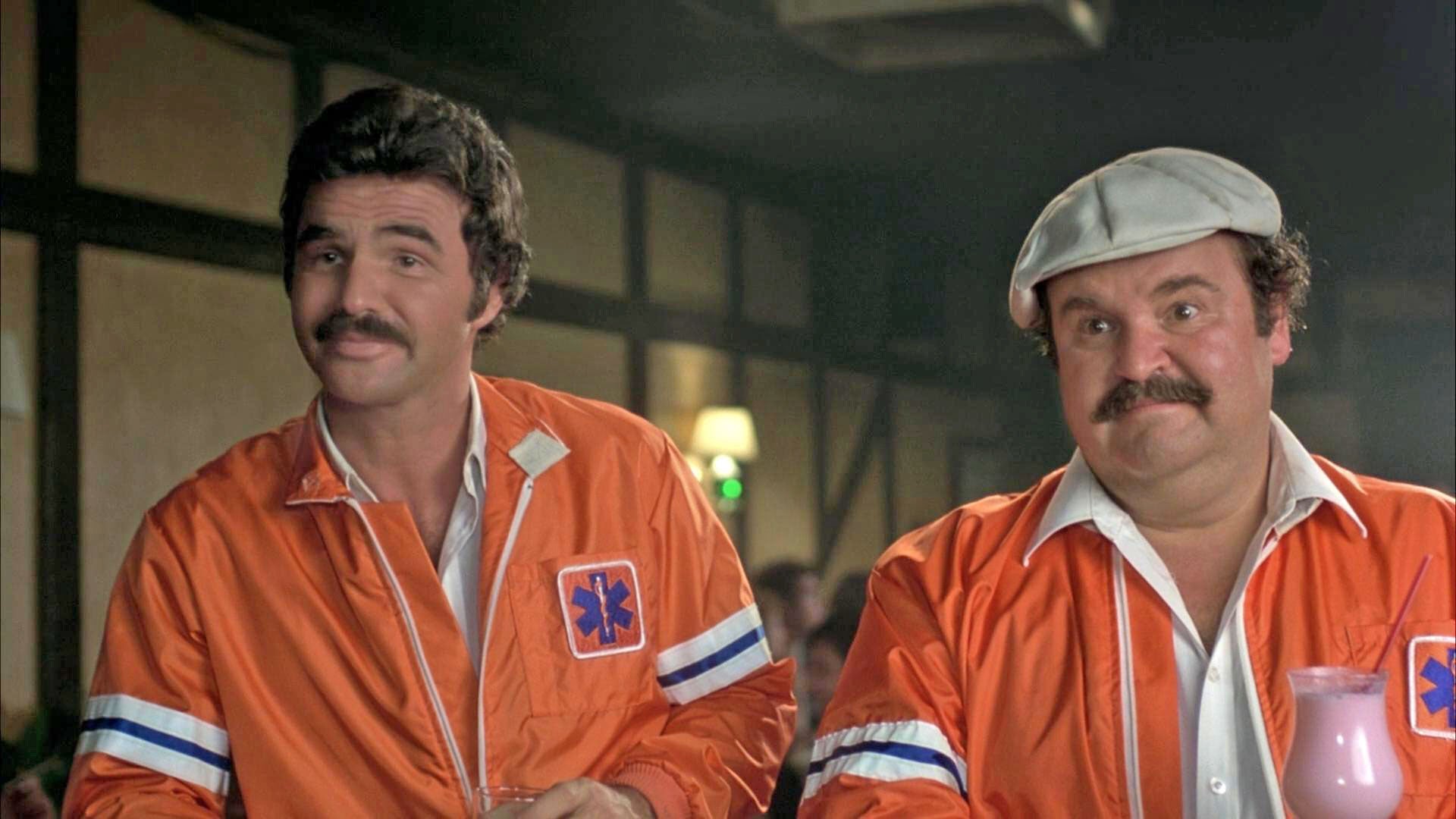 The madcap cross-country race comedy that was The Cannonball Run was an instant blockbuster upon its release in 1981. The budget was hefty, north of $16,000,000, but acquiring an all-star cast including the likes of Burt Reynolds, Roger Moore, Farrah Fawcett, Dom DeLuise, Sammy Davis Jr., and Dean Martin doesn’t come cheap. The investment paid off; The Cannonball Run grossed more than $72 million. But lightning didn’t strike twice when, in 1984, the sequel emerged dead-on-arrival. The franchise has lain dormant ever since.

Until this week, that is, when it was announced Warner Brothers inked a deal with Etan Cohen (the scribe behindTropic Thunder and Get Hard) to relaunch the concept. Here’s hoping this iteration gets off the ground more than the prior stabs, of which there have been many. A slew of producers and writers persistently tried to gain enough steam to secure financing over the past 20-plus years.

First, there were whispers of a cast comprised solely of laid-off NASCAR drivers; then rumors a group of vacationing NBA stars would be tapped as the wheelmen. (The former would’ve been incredible; the latter, not so much.) Original producers Al Ruddy and Andre Morgan were also batting around ideas, though nothing gelled per Keith Previte, a then-aspiring screenwriter who submitted a treatment for a third installment nearly 20 years ago, back in 1997.

His eight pages contained a race set in Europe and featured a beautiful melange of of-the-moment (for the Nineties) supercars: McLaren F1, Ferrari F40, Mercedes-Benz CLK GTR, Jaguar XJ220, Porsche 911 Turbo, Lamborghini LM002 (less “car” but still “super”) all factored in his cinematic vision. The treatment was good enough to cut through the development gatekeepers and find it’s way to Morgan’s desk, who invited Previte in for a meeting. “He wanted to make a bunch of changes and strip out some things, so those adjustments were made,” Previte tells us.

“Then Al [Ruddy] wanted to meet.” Previte says Ruddy loved it so much, “he brought in casting sheets then and there. He wanted Steven Seagal for one role and he wanted Burt to cameo. George Clooney was blowing up around this time, so his name was also thrown around,” Previte says. The meeting adjourned with a handshake and a hearty promise of contracts to immediately follow. What followed, however, was silence. “It just all fizzled out,” Previte says, adding that he wishes his then-agent had been more a shark and tenaciously followed up until they received a definitive reason for the ghosting. Previte re-approached Ruddy in the late aughts with another treatment but that, too, didn’t catch.

Around the same time, Guy Ritchie came sniffing around armed with Brad Pitt in one pocket and a promise of a big bankroll in the other—the latter courtesy of a then freshly-bailed-out General Motors, who essentially wanted to underwrite the production of the film and supply the fleet. Ritchie had stiff competition from director Shawn Levy, who was allegedly dangling Ben Stiller as the lead. Both directors called off the hunt in late 2011 and interest stalled until Warner Brothers came into play a year or so ago.

While the current producers and writers hone in on a direction, details surrounding the plot are still murky. There seems to be a general agreement that the forthcoming Cannonball film will be set in the near future, incorporate alternate fuel sources and hybrid types of vehicles. And it’ll still be a comedy. You can listen to the film’s technical director Dan Neil talk with our own Alex Roy (a real life Cannonball record holder) about various directions in which to take the project on The Smoking Tire’s podcast.