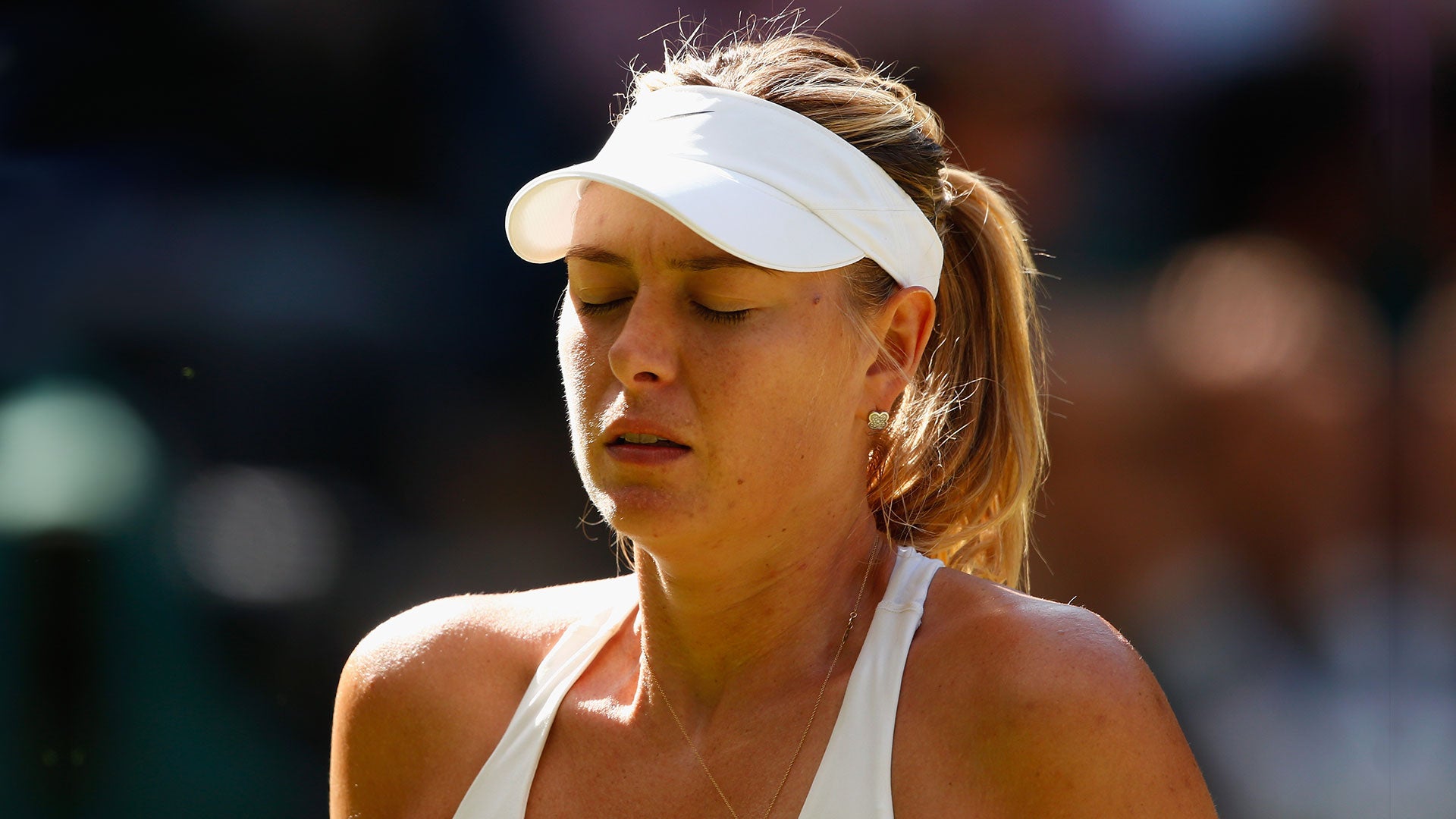 Would you expect Porsche to be anything other than quick? Only a day after Maria Sharapova admitted to testing positive for performance-enhancing drugs at the Australian Open, Porsche declared it would be "postpon[ing] future activities" with the tennis superstar.

Since signing a three-year contract in 2013 to become Porsche's first female brand ambassador, Sharapova has been one of the automaker's most prominent celebrity faces. The 28-year-old has helped debut new models, represented the brand at bougie events, and, of course, starred in commercials and viral videos. But in the wake of Sharapova's revelation that she tested positive for melodium, which the International Tennis Federation added to its list of banned substances at the beginning of this year, Porsche decided it was a good time to take a break and see where the relationship stands.

"We are saddened by the recent news announced by Maria Sharapova," Porsche said in a statement. "Until further details are released and we can analyzee the situation, we have chosen to postpone planned activities."

Porsche isn't the only one distancing itself from Sharapova; Nike has suspended its long-standing relationship, while watchmaker Tag Heuer is severing ties completely.

Sharapova says she has been taking the melodium, a Latvian drug also known as mildronate, since 2006, when her doctor began prescribing it for health problems. The substance is also used by athletes due to its ability to help their bodies recover more quickly from intense exercise.