The thing is, Cespedes isn't even this masterpiece-producing shop's biggest customer. Ever heard of Michael Jordan? 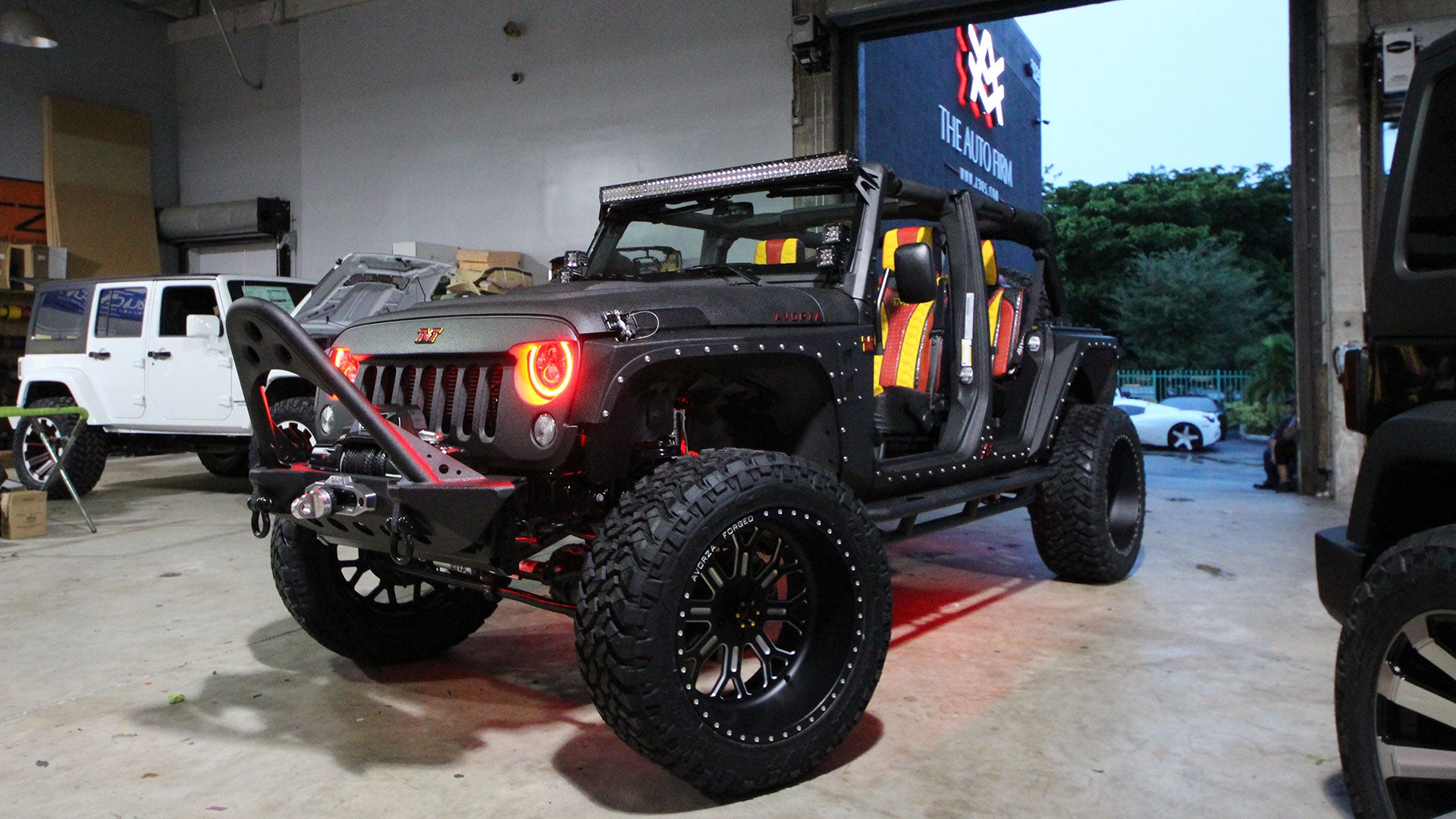