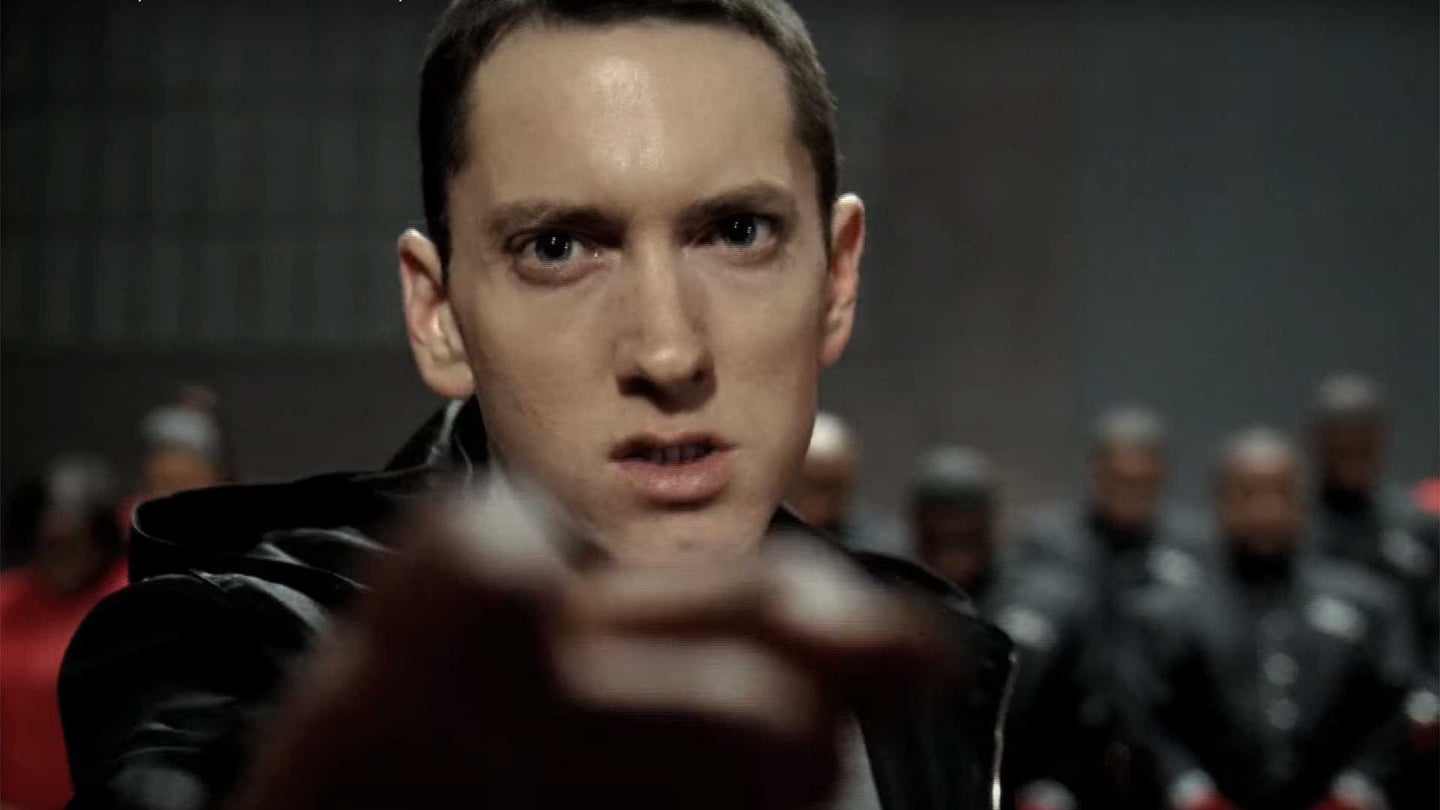 Much the way the U.S. government has been described as an insurance company with an army, the Super Bowl has basically become an advertising showcase with a football game. Those four quarters could be exciting or humdrum (looking at you, Super Bowl XVLIII), but the ads—commissioned months in advance, with the multi-million dollar budgets you’d expect for something airing in front of more than 100 million people—are as reliably entertaining as a Nirvana reunion concert.

And for us, half the fun of Super Bowl 50 will be watching the car commercials during America’s biggest sports event. It’s tradition. Automakers have been rolling out their best here since at least Super Bowl III, when the Road Runner and Wile E. Coyote took a break from their regularly scheduled Sisyphean adventures to canvas the wares of a Plymouth dealership.

In fact, no single regularly-scheduled event in the world—not the Frankfurt Auto Show, not a Formula 1 Grand Prix, not even the Fast & Furious franchise, which is somehow scheduled to continue past at least Super Bowl 55—has managed to consistently pack in as much automotive entertainment-per-second. Sure, there have been some stinkers over the years. But most of the ads have been entertaining. Some have been true works of art.

Also, we left out the adorable Volkswagen "Darth Vader" ad, because it was such a clear favorite, it'd have thrown the curve for the rest of them. It's like the way people exclude Shane from "Greatest Westerns" retrospectives.

Ridley Scott may be best known for films like Gladiator and Alien, but he's also cranked out plenty of incredible commercial work over the years. This Nissan ad, featuring the sleek, minimalist 300ZX, shows him at his best.

Some of the best ads, like this Chevy commercial, barely feature cars at all.

It's anthropomorphic dive-bomber pigeons in a guano-based Top Gun parody. How could we not love it?

After years of existing as something of a second-tier German luxury carmaker, Audi finally got really, really serious about fighting BMW and Mercedes-Benz on their terms in the mid-Aughts. Nothing announces you're playing for keeps like a good old-fashioned Godfather parody.

Making a Super Bowl ad that goes smart-ass or crude is easy. Making one that's heartfelt and yet not corny? That's tricky.

Remember what we wrote earlier about ads that don't show much of the car? Take that all the way to the logical extreme, and you have this masterpiece.

When history classes study Detroit's renaissance 100 years from now, they'll watch this ad. (Shame it was for such a crappy car, though.)