The Best and Worst Cars to Buy New vs. Used

Is buying used always a better value than buying new? 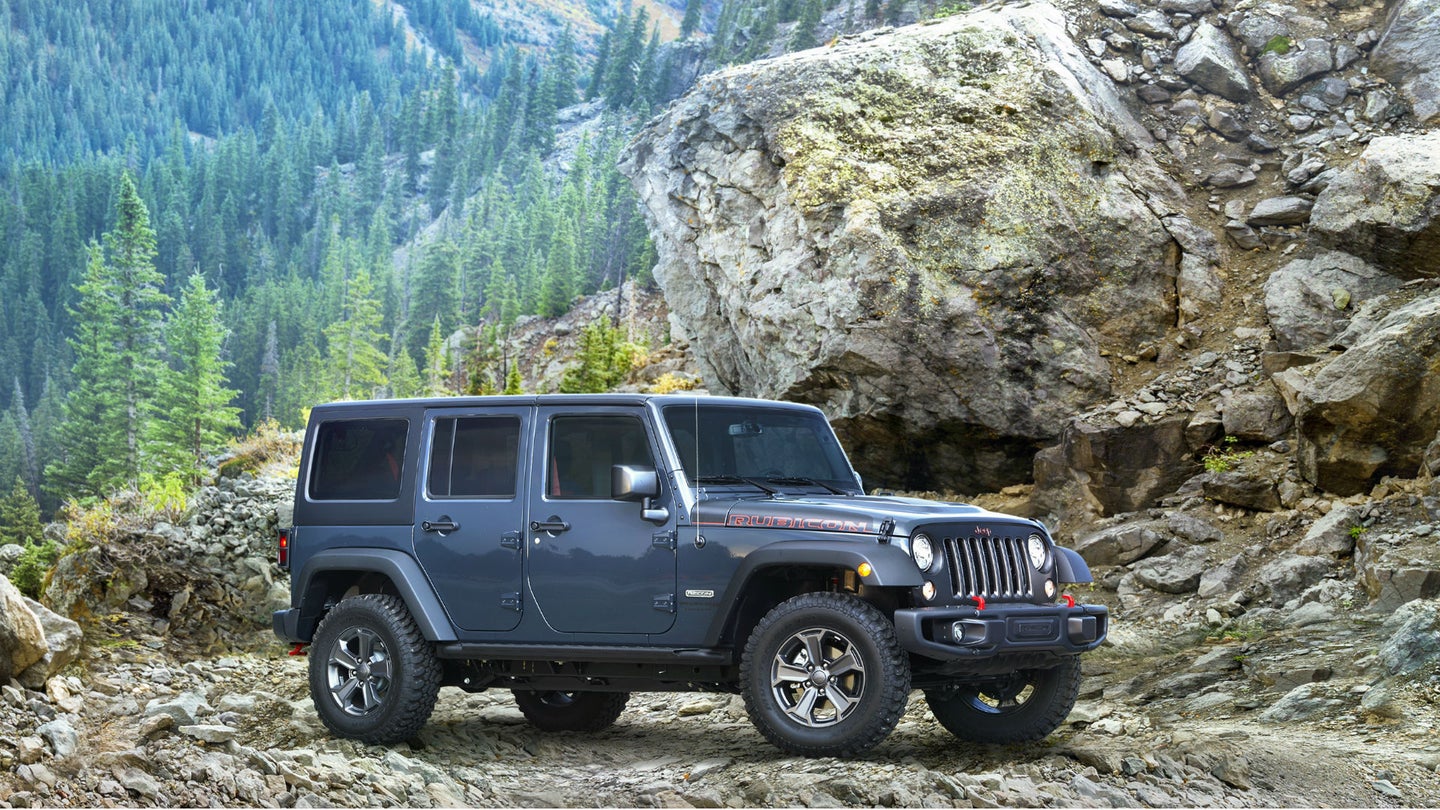 Something that just about every car shopper thinks about is whether they’re better off buying a new or used car. There are clear pros and cons like getting a better warranty and the latest features with a new car versus saving money—sometimes a lot of money—by going with a used car instead. But is buying a used car rather than a new model always the best value?

Here are the top nine top cars to buy new over used with the percentage in price difference and the dollar amount you’re paying extra for new over a used version of the previous year’s model.

Not surprisingly, the Jeep Wrangler Unlimited is the slowest depreciating vehicle in one year. One of the many things the Wrangler is famous for is holding its value very well, but it will be interesting to see what happens to the value of used JK Wranglers now that the new JL model is out.

It’s interesting that five of the nine slowest depreciating vehicles are body-on-frame trucks and SUVs. It goes to show that the inherent toughness of this old school configuration is still helping trucks and SUVs hold on to their value better than most of their unibody counterparts. Another interesting point is the fact that every car on the list either comes standard or is available with four- or all-wheel drive. It’s also worth noting that the Subaru WRX is the only vehicle on the list that isn't a truck, SUV, or crossover.

Now here are the top eight cars that lose the most value in one year with the price percentage difference and the amount of money you can expect to save buying used over new.

Here we see what happens when a luxury sedan gets a facelift; its value drops off a cliff. That’s what happened to the Cadillac XTS which got a facelift for the 2018 model year. Luxury sedans are generally the fastest depreciating segment and when the new model is refreshed over the previous model year, the value of the old one takes a nosedive. The Jeep Compass and Toyota Camry have been heavily refreshed which explains the plummeting values of the previous models. As for the Sedona, one possible reason for the dip in value is the fact that the current-gen Honda Odyssey and Chrysler Pacifica models are starting to get more common in used lots driving down the value of used Kia minivans.

If you’re in the market for any of these cars, consider these lists when deciding whether to buy new or used. Should you bother getting a used HR-V when a new one costs less than $3,000 more? Is that XTS facelift really worth paying an extra $20,000? The choice is yours.