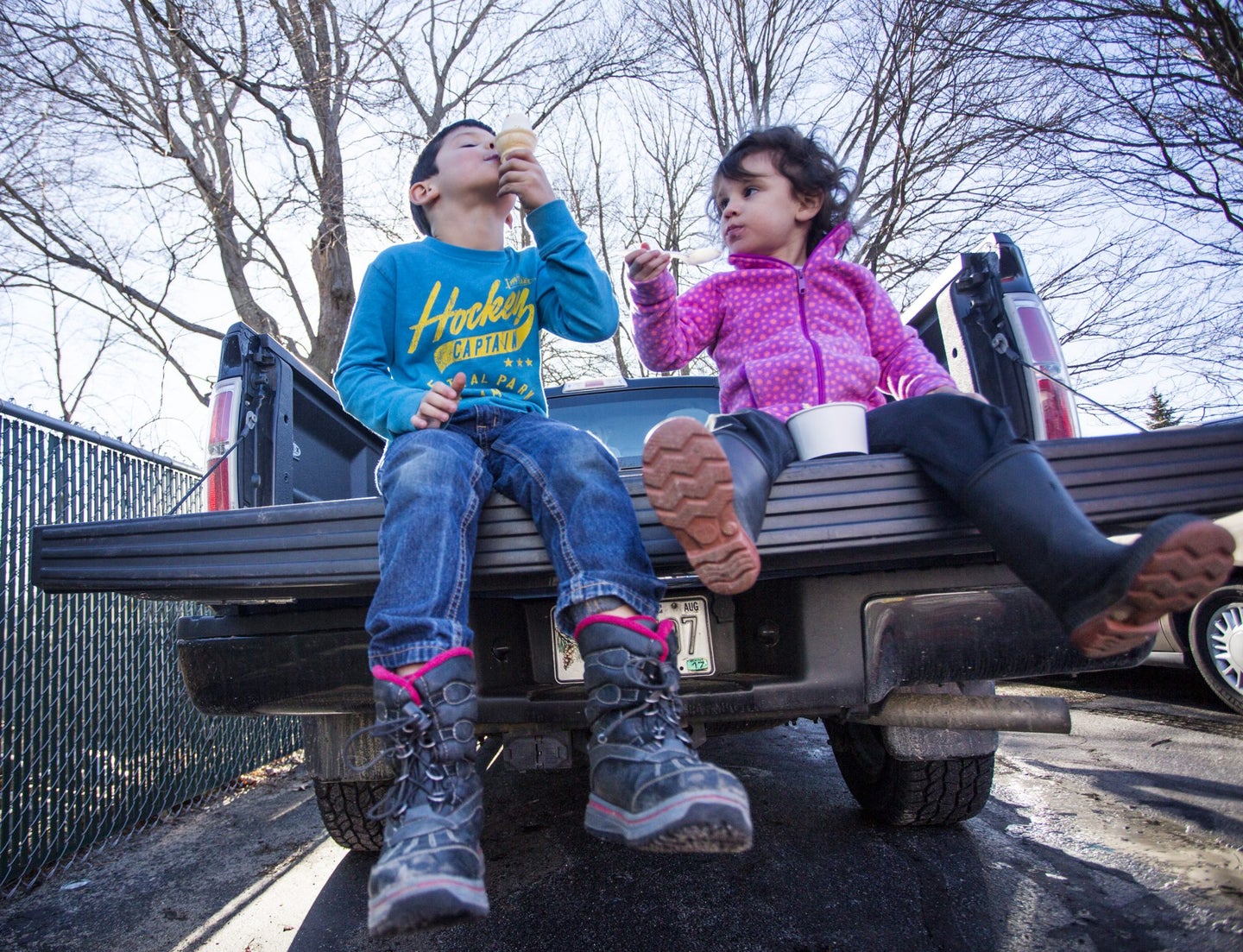 Fewer tailgates are getting swiped, or at least the insured ones.

That's according to an analysis recently released by the National Insurance Crime Bureau, or NICB, a not-for-profit devoted to fighting insurance fraud.

"We’ve been putting out this report since at least 2010, when it was a new thing," Frank Scafidi, the NICB's director of public affairs, told The Drive. The NICB regularly looks at "what’s driving insurance claims, and there was a sizable number of these," he added.

Because the report is based on insurance claims, the actual count of tailgates forcibly removed from pickup trucks and other vehicles could be considerably higher.

"It's such an innocuous thing, but as appetite for parts ebbs and flows, it could be as simple as I can get 100 bucks for this thing because I know someone who needs one, or I can take it to the scrap metal place," said Scafidi of the underground market for tailgates.

"As bizarre as it sounds, some people will steal anything that isn’t bolted to the ground, and even then they might get a concrete cutter," Scafidi added.

In looking at 2016 and 2017 combined, Texas topped U.S. states for the most insured tailgate thefts, with 1,360 claims filed, followed by California, where 1,039 thefts of insured tailgates occurred. Florida had the third highest count, at 240, followed by Arizona's 156 and Nevada's 107.

New tailgates retail for around $1,300, helping boost demand for the vehicle part, according to the NICB.

New vehicles now often have locking tailgates to deter thefts, and tailgates locks are also on the market.

Another Reason to Loathe Tailgaters