This Is the Limited Edition McLaren MSO X

Another McLaren inspired by the company's motorsport roots. Surprised? 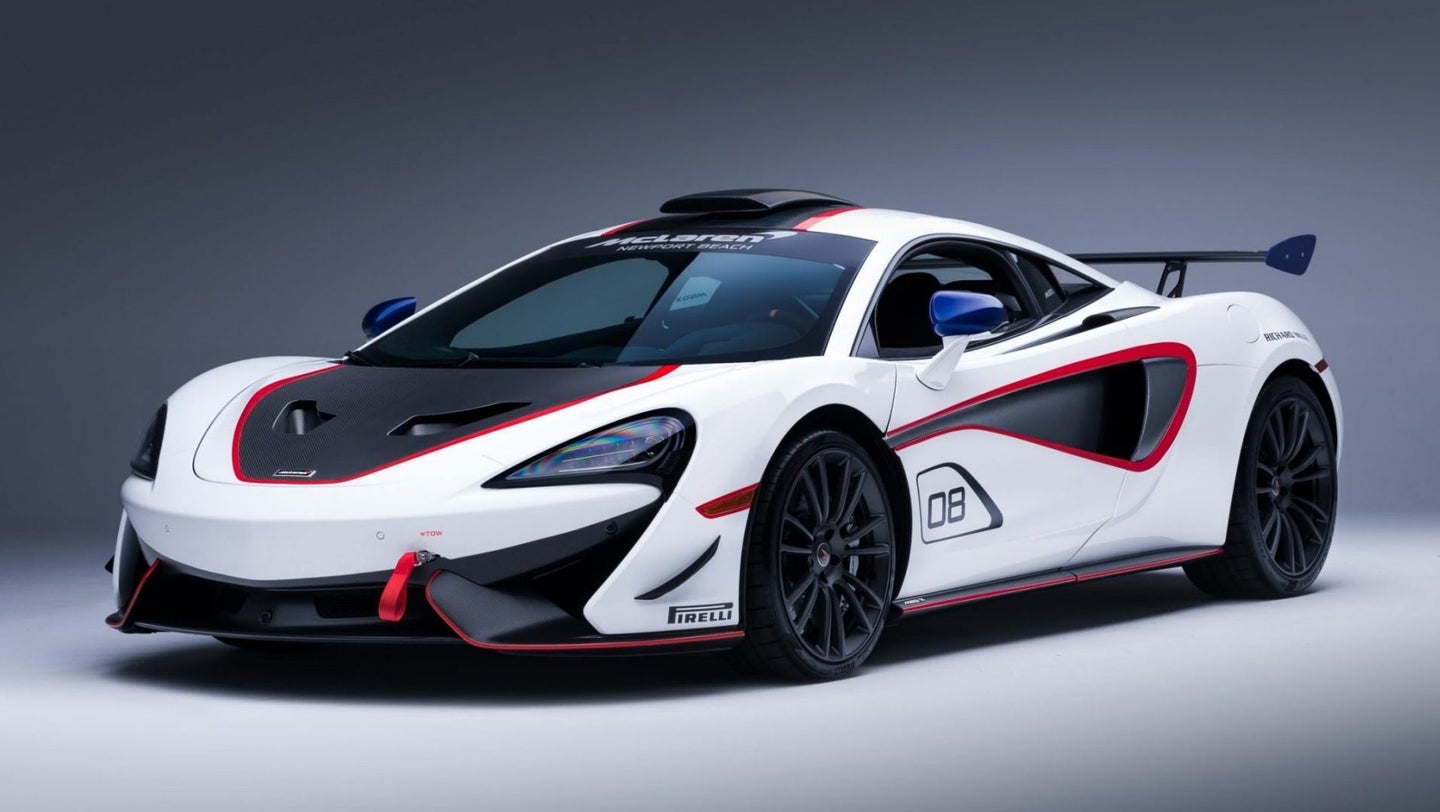 It has been a matter of weeks since McLaren debuted its last limited-run supercar, the track-oriented Senna, but the Woking-based manufacturer can't hold back its new flavor of the month any longer. The company's in-house skunkworks, McLaren Special Operations, has reworked a run of 10 570S supercars and renamed them the MSO X, said to be inspired by the 570S GT4 race cars that compete in series like the British GT Championship.

The cars were commissioned by a McLaren dealer in the U.S., located in Newport Beach, California. Each wears a livery that pays tribute to McLaren's first road car, the F1, which found tremendous success in endurance racing, winning the 24 Hours of Le Mans in 1995. The motorsport homage doesn't stop there, either, as the MSO X features a functional rear wing, holding the car to the road with almost 100 kilograms (220 pounds) of downforce, as well as canards and a fully vented hood where the frunk would be on a standard 570S. 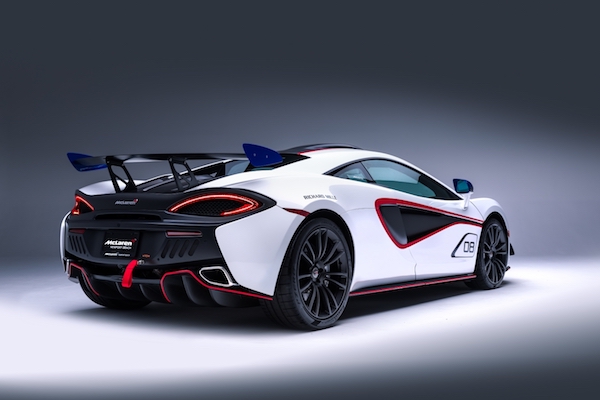 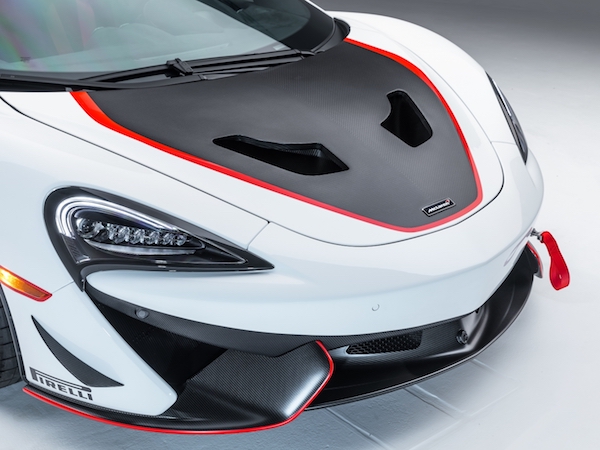 Sound is enhanced by a functional F1 GTR-styled snorkel and an exclusive titanium exhaust, which exits through a modified rear fascia. 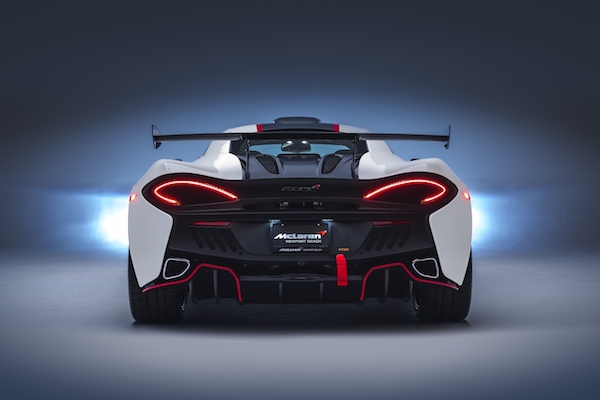 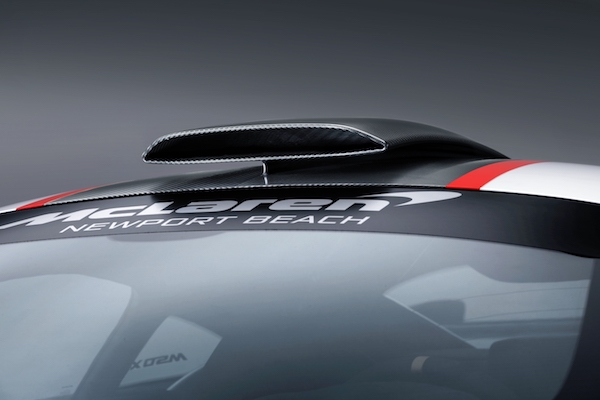 The interior has been partially gutted in the name of trimming weight and forgoes internal storage, in addition to an exposed chassis and firewall. A harness bar supports six-point racing harnesses, though normal three-point seat belts are still present. Utility as a road car is not entirely absent, as McLaren has left in creature comforts from the 570S, such as parking assists, air conditioning, and the front-raising feature to prevent the MSO X from shaving its chin on low gutters.

Despite mimicking the 570S GT4 and other historic McLarens, every MSO X is road-legal. Every MSO X has sold, too, so the pictures you see before you could be the only taste of the car you or I ever get.