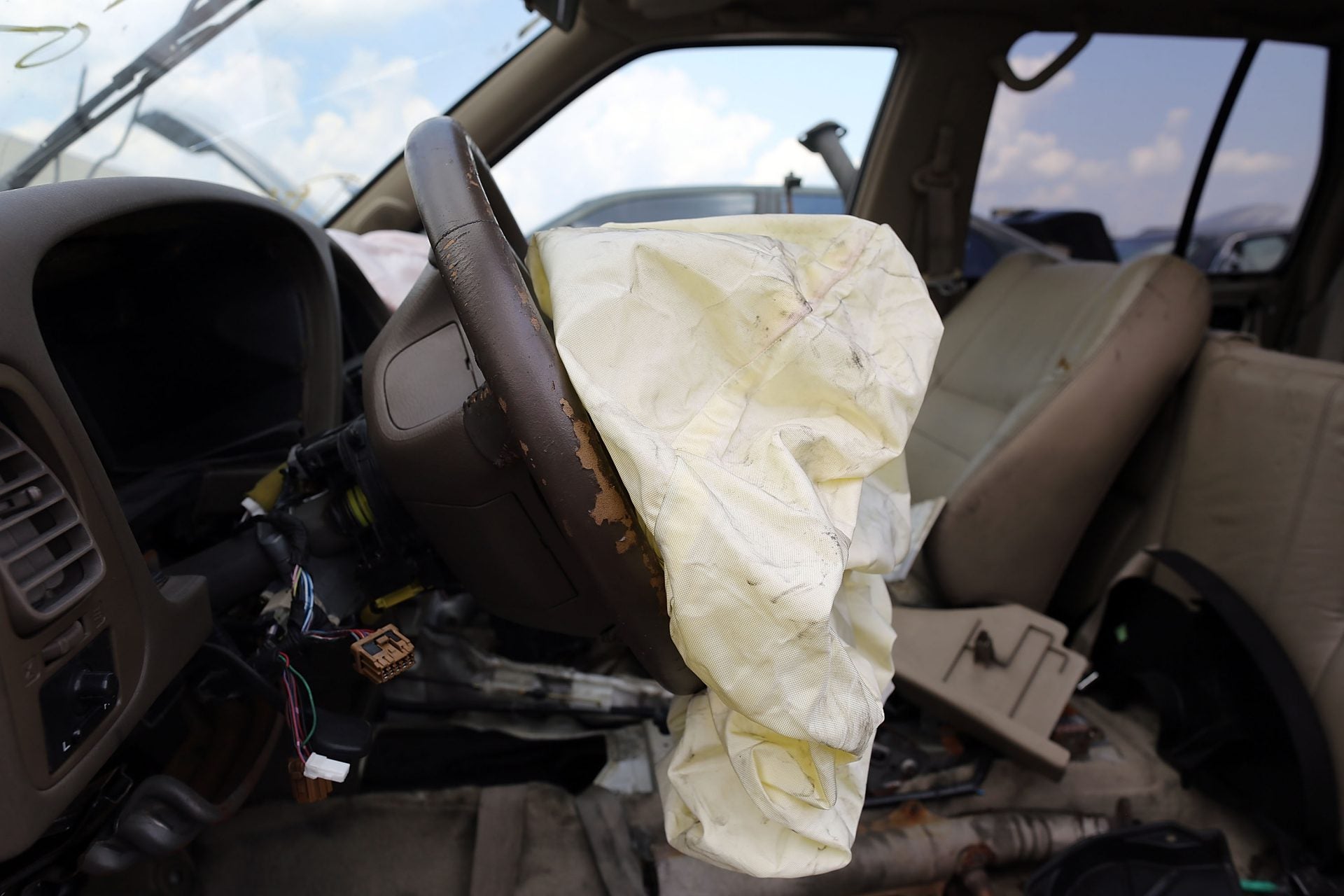 The recently reported death involving a Takata airbag in a Ford Ranger in West Virginia should prompt a federal review of extensions granted to manufacturers in recalling millions of vehicles equipped with the defective product, a consumer advocacy group says.

The Center for Auto Safety wants the National Highway Transportation Safety Administration, or NHTSA, to reexamine all extensions granted under the Coordinated Remedy Order and amendments, the group said in a recent news release.

The most recent incident brings the total worldwide to 21 known deaths, while millions of vehicles have not yet had their airbags replaced, noted the center, which added: "The time to act, and save lives, is now."

The NHTSA amended the CRO in November, granting extensions to Ford, Mazda, BMW and Mercedes. The agency did not respond to requests for comment.

The July 2017 fatality in West Virginia was confirmed by Ford in late December as the result of a defective Takata inflator, the second such death in an older Ford truck.

The death occurred in a geographic zone where recalls were slated to start in March 2017, "which was prior to the West Virginia death that took place last summer," Jason Levine, the center's director, told The Drive.

"Ford requested an extension to December 2017; then on Dec. 18 they requested another extension to March 2018. The death was allegedly discovered Dec. 22, 2017," Levine noted in an email exchange.

The country's second-largest automaker followed up last week by issuing a new recall for 2,900 higher-risk vehicles in North America. This week, Ford added roughly 365,000 vehicles to the recall, including a variety of 2009-2013 Ford, Lincoln and Mercury models.

"Our decisions are driven by the data available. We identified a higher safety risk associated with inflators built by Takata on a specific production date for certain 2006 Rangers. Given this elevated risk to safety, we have advised customers to stop driving these vehicles and contact their dealers immediately," said a spokesperson for Ford, who added dealers would make the necessary safety repairs and provide a loaner vehicle if needed.