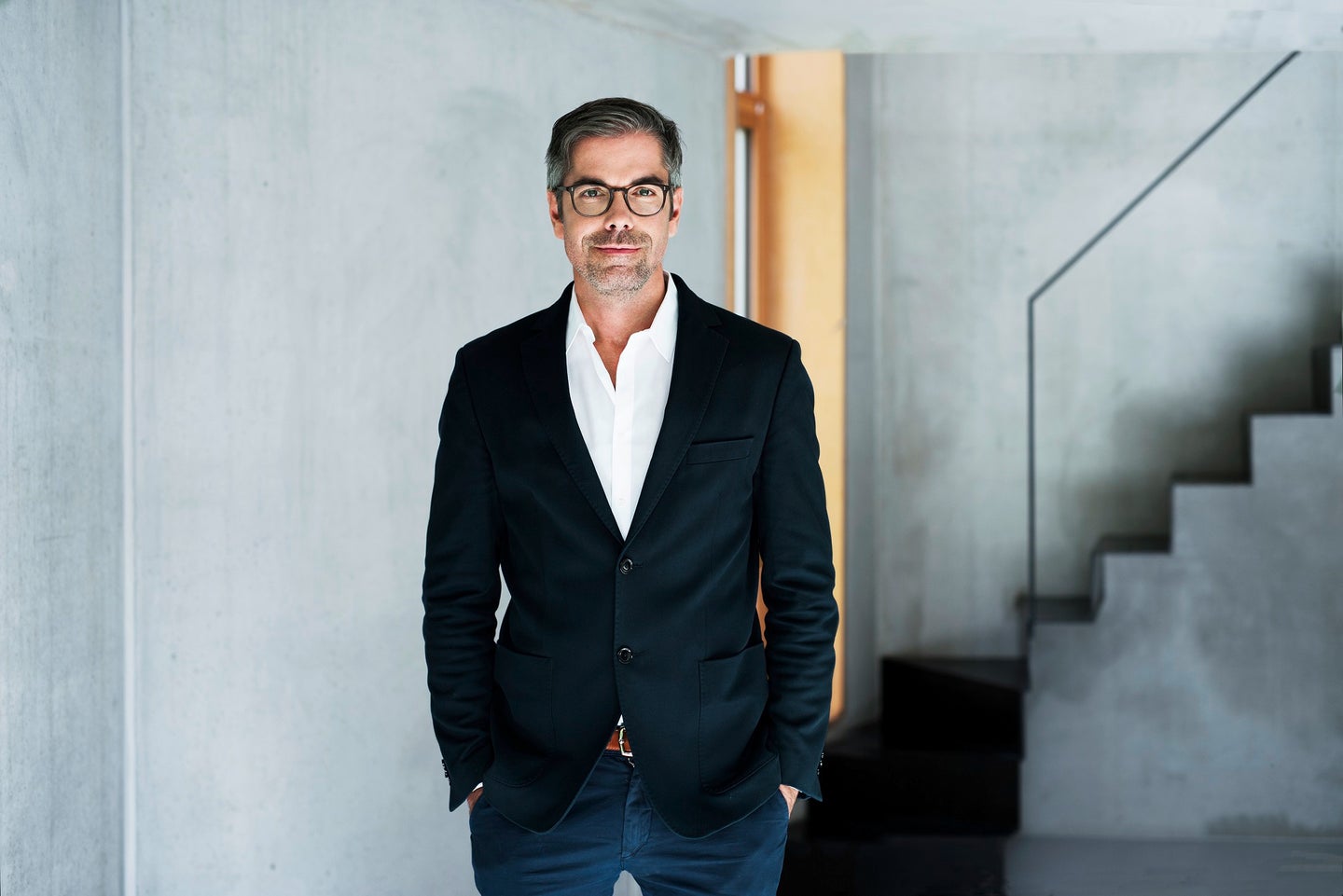 It’s not every day that you get to take a peek into the mind of the head designer of a car brand. Lucky for us, BMW gave us the transcript of an interview with the Head of Exterior Design at MINI, Christopher Weil. Weil has been in his position since 2013.

The interview is based on ten questions ranging from Weil’s beginnings to the future of the MINI brand. Weil said he always dreamt of being a car designer and used to scribble on every scrap of clean paper he got his hands on as a kid. He’s also fascinated by the future, which is where he draws his inspiration from. “The future has always been a great place for me, a sort of improved version of now. That’s what I think our task as designers should be: to make the future a better place.”

Weil chose to work for MINI because he views it as an automotive icon. Pretty much everybody knows what a MINI looks like. He also likes how passionate the MINI customers are, feeling a deep connection with the brand. Personally, he loves how approachable MINI’s are, how human they feel. Rather than some high-tech machine, MINI is more about the relationship the car has with the driver.

He tries to draw on the past to design a better future. In the interview, he talks about what Sir Alec Issigonis, designer of the first MINI, wanted to achieve in that first design. Every detail on a MINI is well thought out and serves a purpose. There aren’t louvers for the sake of aesthetics or hood scoops that aren’t functional. It’s about building cars with the purity of form.

One challenge for the future of MINI is going digital. How can the car incorporate new technologies without disconnecting the car from the driver? One benefit of digitization is people will be able to more fully customize their MINI from the factory. Weil also sees a future where MINI customers will be able to use 3D printing to design and fit parts themselves.

The whole interview is definitely worth checking out. After reading it, I have a new-found appreciation for the MINI brand.