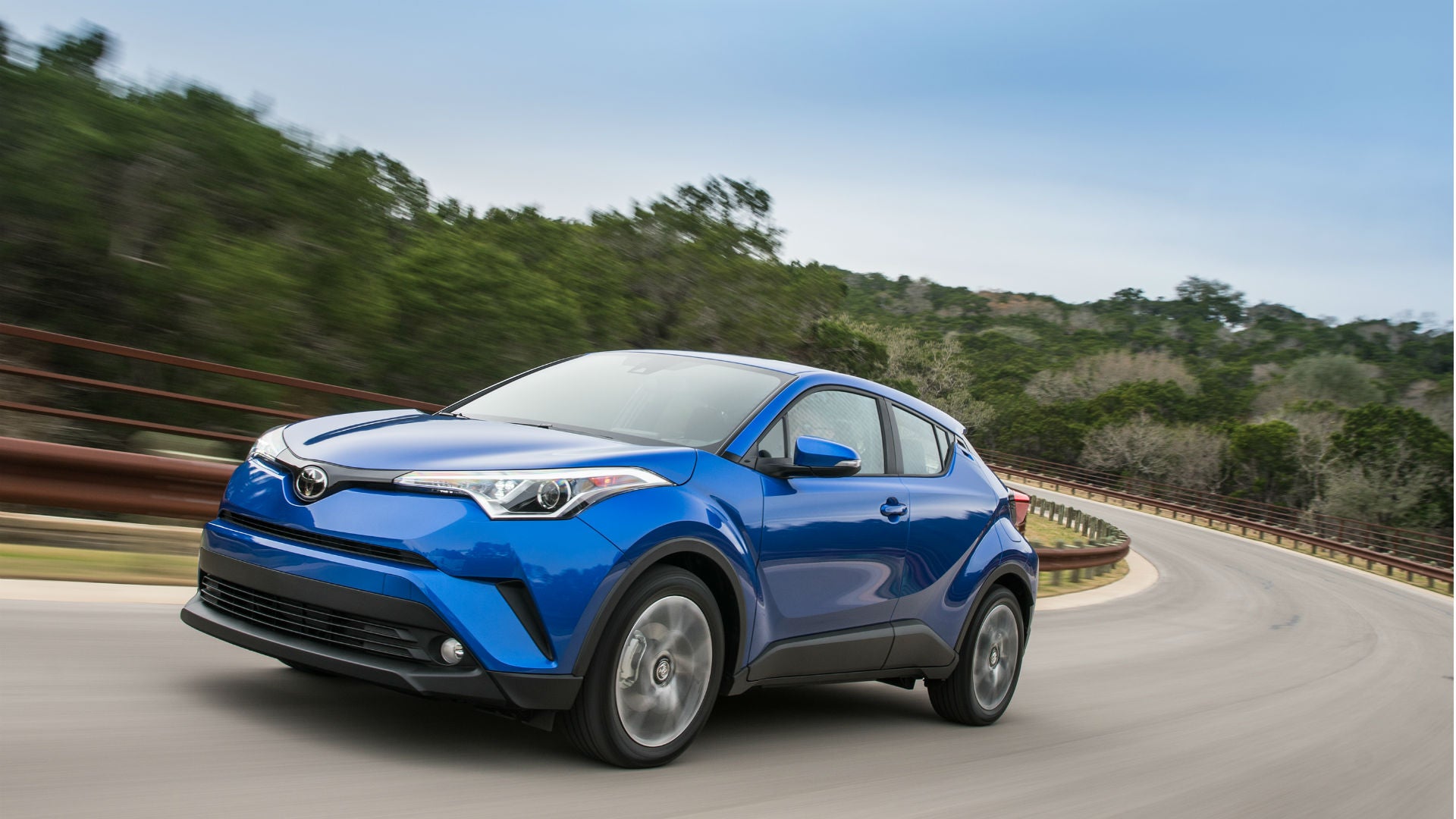 Toyota announced on Thursday that it has partnered with the Overwatch League, an all-new competitive video game league dedicated to Blizzard Entertainment's multiplayer first-person shooter Overwatch. This is Toyota's entrance into the world of eSports, and it has big plans for gamers who are interested in watching the inaugural season.

The brand will help produce a new video series called Access Granted, which will be presented as a documentary-style, behind-the-scenes look at the life of a competitive Overwatch player. As these videos also serve as advertisements, some of the clips will show participants driving Toyota's models to each event.

The new C-HR sporty crossover will also make an appearance at some of the events at the Blizzard Arena in Los Angeles, California, which is where most of the tournaments will be held.

Toyota plans to air the videos on Twitch and MLG's website during each match to promote Blizzard's new eSports league. The season already started on January 10th, and Toyota says tickets for the first 4-day tournament are sold out.

This isn't the first time an automotive company has partnered with an eSports league, but it may begin a trend of sponsorships that will benefit gamers and gearheads alike. "We love the passion of eSports fans and the goal of our partnership is to take Overwatch League and the fan experience to the next level," said Stephen Curtis, Toyota's vice president of media and engagement marketing. Smart car brands will realize that the gap is closing between car and video game nerds, and with more than 300 million eSports fans out there, these companies have a wealth of passionate enthusiasts they can connect to.