0-60 in 2.5 seconds. At the top of the Koenigsegg line-up sits the Regera, which combines pure insanity with, well, pure insanity. Fifteen-hundred horses push the car off the line so fast you’ll leave with a Koenigsegg logo embossed between your shoulder blades. Thanks to Koenigsegg Direct Drive (KDD), the Regera can seemlessly transfer ludicrous amounts of hybrid power directly to the rear wheels. TOP SPEED: 250 MPH

0-60 in 2.5 seconds. With brake calipers the color of Nickelodeon slime, it’s impossible to mistake the Porsche 918 Spyder for something slow. And with only 397 built in its entire production run—which ended in June 2015—it's nigh on impossible to catch a glimpse of Porsche’s ultimate supercar. TOP SPEED: 214 MPH

0-60 in 2.5 seconds. Ex-Volkswagen Group chairman Ferdinand Piëch’s Quest to Be the Best culminated with this car. Even out of production, the 1,000-plus-horsepower Veyron remains a god. Is it worth over a million dollars? Not on the racetrack, but if your objective is to own the high water mark of mid-Aughts supercars, burble around Hollywood with 16 cylinders at your back and accelerate to 60 mph in 2.5 seconds, there’s nothing better. TOP SPEED: 267.857 MPH 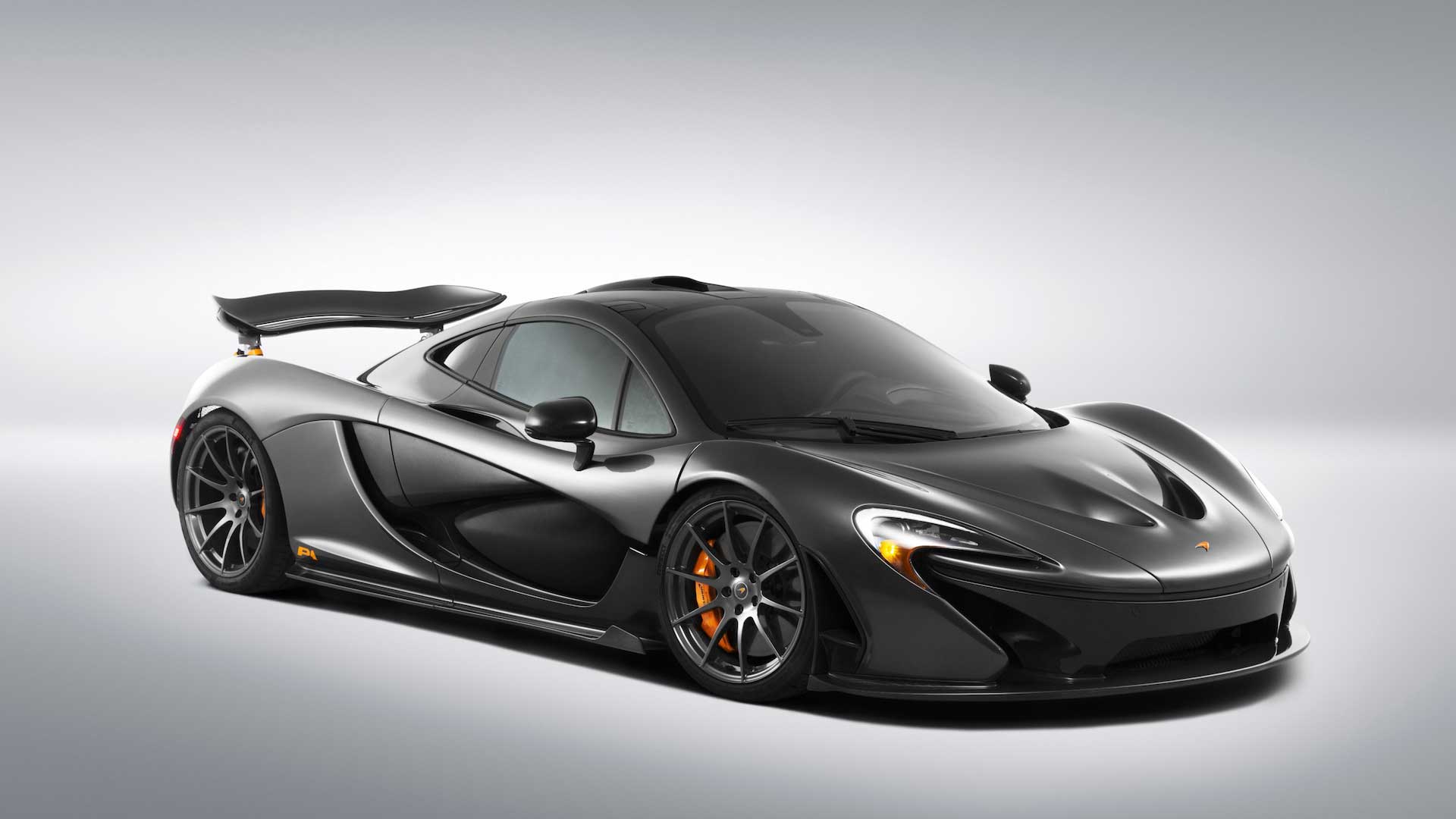 0-60 in 2.7 seconds. The P1 is brethren to hybrid hypercars like the Ferrari LaFerrari and Porsche 918 Spyder, and of the trio, it’s the charmer. Brutally fast (0-60 in just 2.7 seconds), incredibly tractable around town and, with unbelievable comfort on the road, it’s the one we would drive the kids (O.K., kid) to school in. Then, on the way home, we’d see if we could hit 200. TOP SPEED: 217 MPH

0-60 in 2.7 seconds. Anything John Hennessey produces is bound to be ludicrously fast. Still, a 2.7-second time is beyond even what we’ve come to expect from Texas's prince of power. The Venom GT’s body is a widened, elongated and lowered version of the Lotus Exige, with a twin-turbocharged version of the C6 Corvette Z06’s 7-liter V-8 stuffed midships. The tradition of placing a stonking American engine in a formerly lithe British bodyshell is a proud one—see: Shelby Cobra—and this Hennessey is the wildest chapter yet. TOP SPEED: 270 MPH

0-60 in 2.8 seconds. Can a car look more sinister? This is a question nobody asked. Still, it seems Lamborghini wants to further disturb our sleep, because the Aventador SV is pure malice. More power, less weight, black multi-spoke wheels, carbon-fiber wings to slice bystanders who lean in too close—the SV is not here to make friends. It’s around to prove that Lamborghini is crazier than Ferrari, and that relatively old-school tech like a naturally aspirated, non-hybrid V-12 can still chase down the whiz-kids. This year, the SV got within three seconds of the Porsche 918 around the Nürburgring. TOP SPEED: 217 MPH 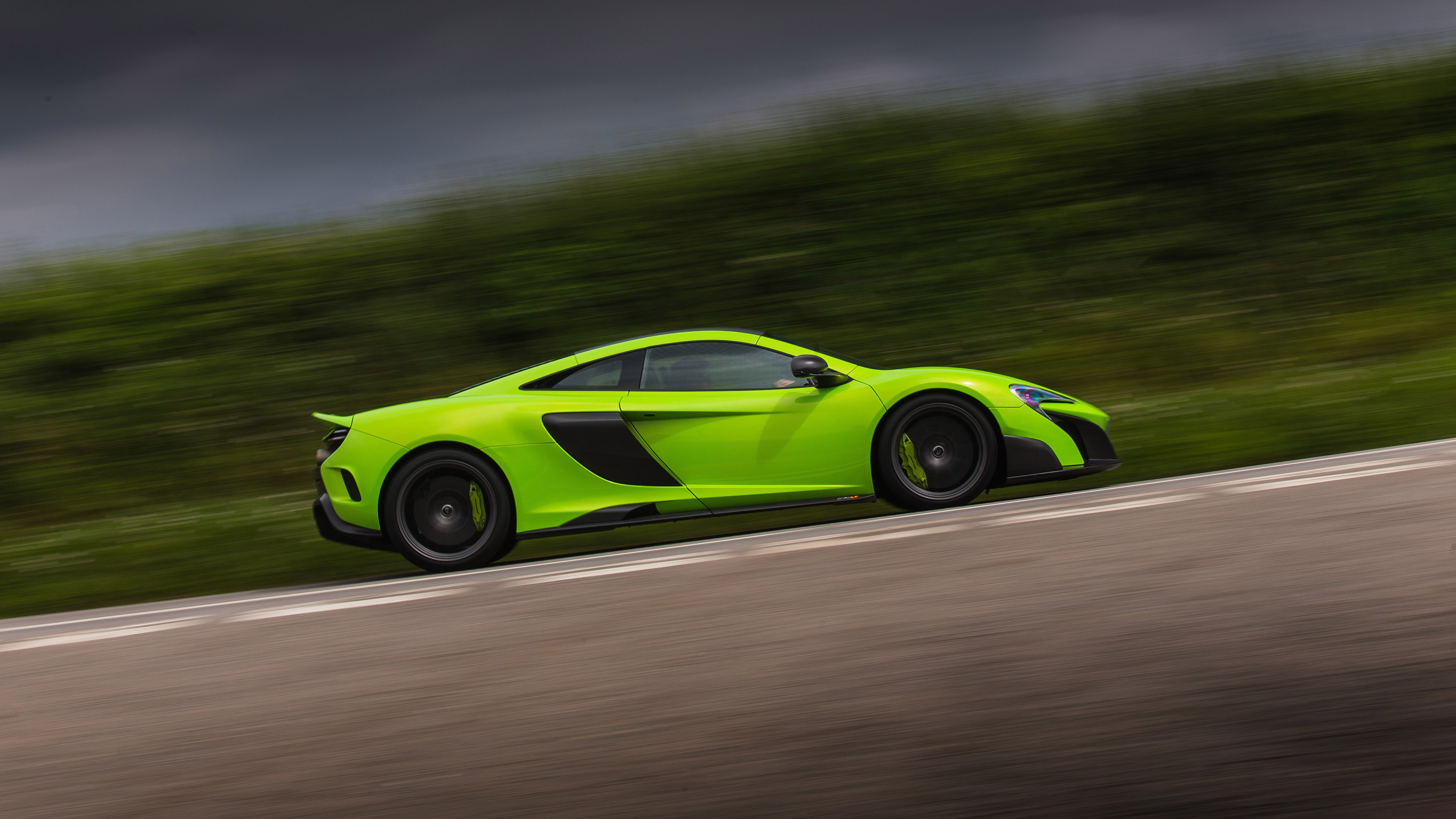 0-60 in 2.8 seconds. The “Long Tail” designation is a bit of a, well, stretch: The 675LT carries just 1.5 inches more fanny than the 650S. Still, special is the thing that gets you to 60 this quickly. With more downforce, horsepower, aerodynamics and swagger, the 675LT plays second familial fiddle only to the triumphant P1. It’s a great value, but not for you: These lengthened lovelies sold out within days of going on sale. TOP SPEED: 207 MPH 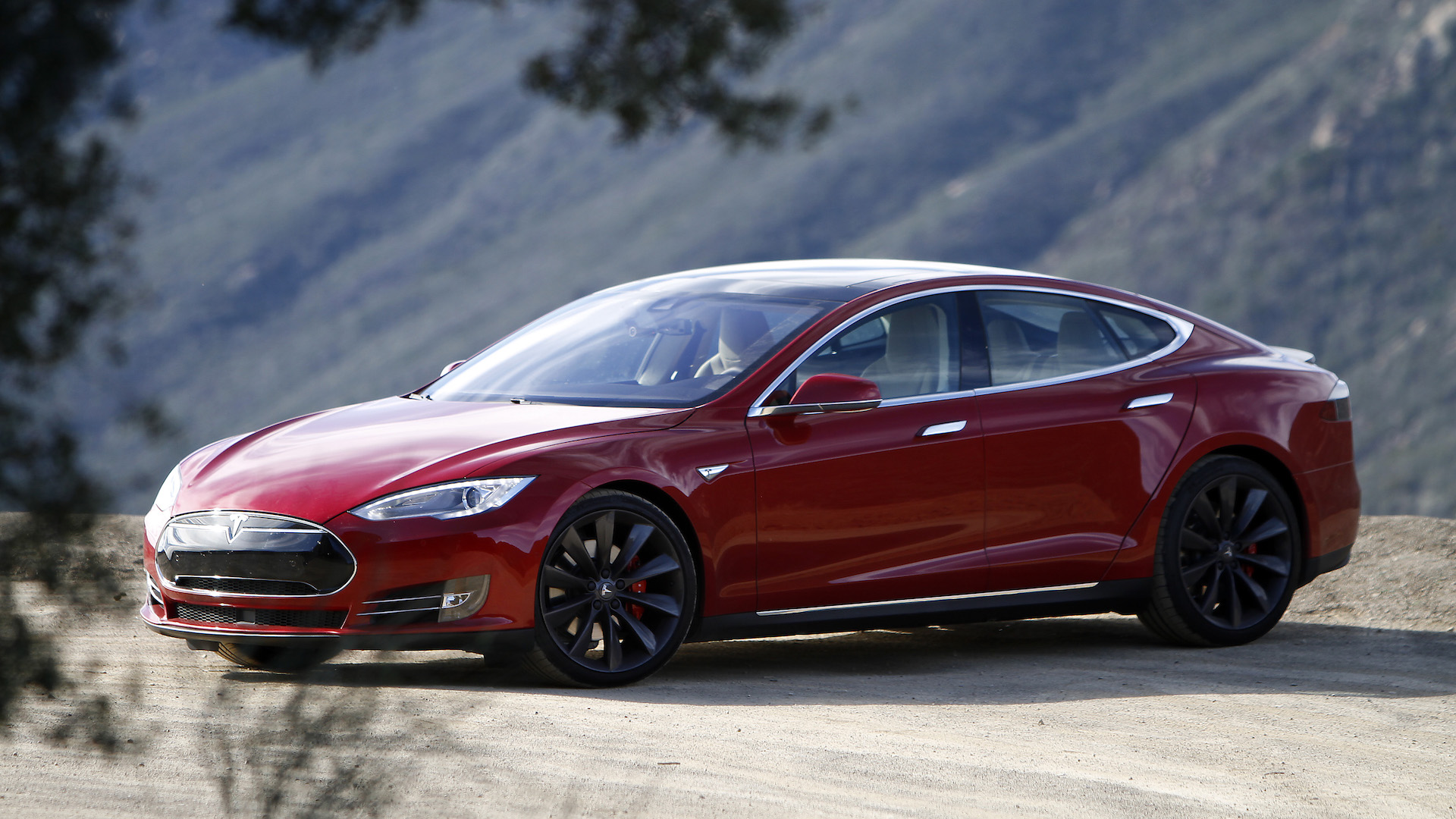 0-60 in 2.8 seconds. Tesla has absolutely dominated the EV market over the last few years by producing gorgeous, fast and family-friendly sedans. Lay people see a stylish and comfortable EV saloon that looks like a BMW; car freaks see that same pleasing silhouette, but know that in the right mode (that would be "Ludicrous"), it can shoot from zero to 60 in just 2.8 seconds. It does this silently, and with all-wheel drive, in conditions from oil-slick roads to snow. TOP SPEED: 155 MPH 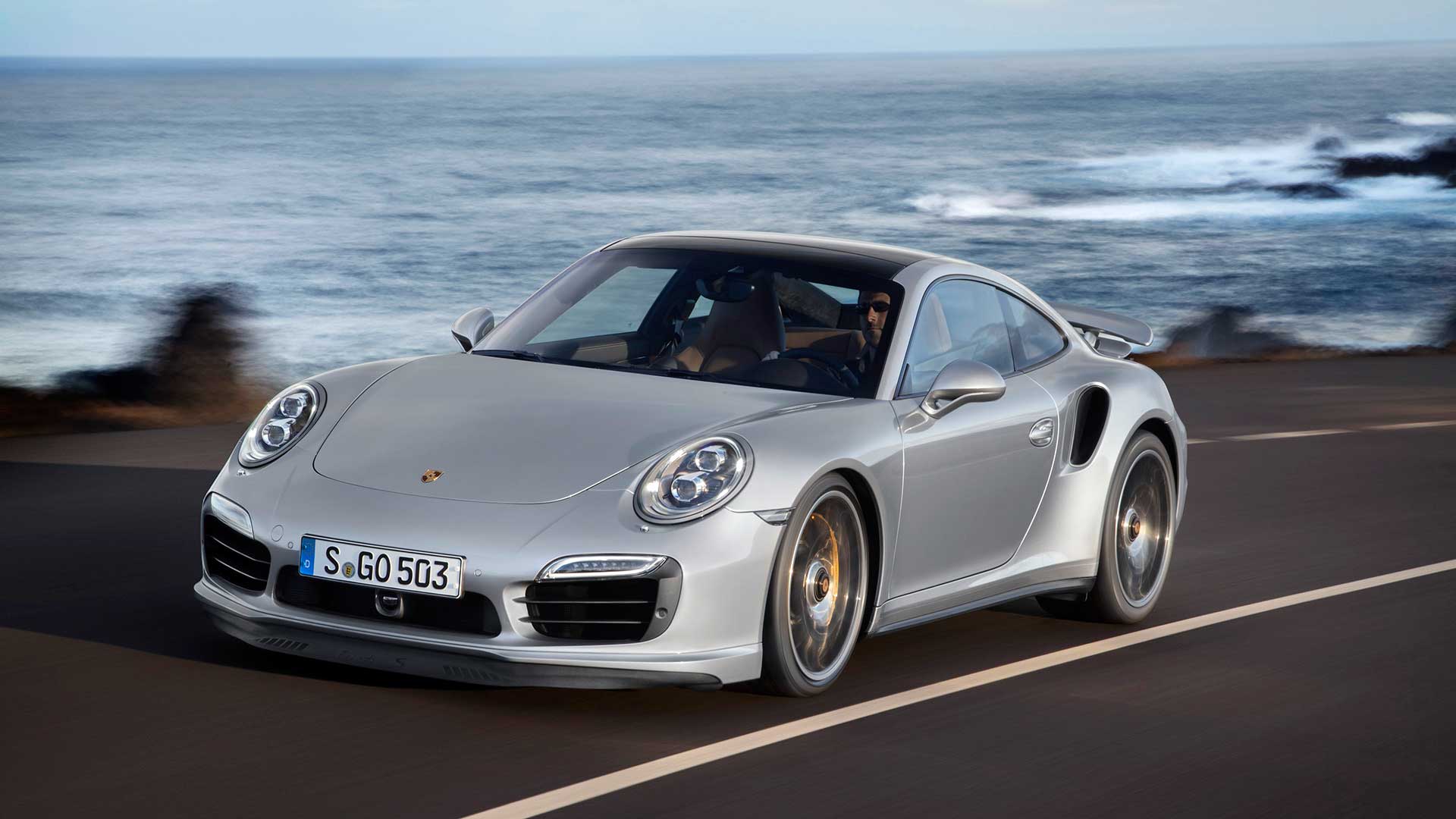 0-60 in 2.9 seconds. With 25 different trims to choose from, maybe you should be asking your doctor which 911 is right for you? Or, let her tend to your palpitating heart and scarred liver, and pick the ass-engined sled that sets your loins aflame. If the prescription is speed, the Turbo S delivers as many launch-controlled 2.9-second sprints as you can handle, with no wheelspin. TOP SPEED: 197 MPH

0-60 in 2.95 seconds. You can purchase 23 Z06s for the price of one Koenigsegg Agera and still have enough money left to keep a mechanic on retainer for a year. The thing is, you won’t need him. There’s no brass or calfskin in the interior, but this mighty Chevy is powerful, perfectly tuned and as reliable as a staple sedan hanging out in the Hertz parking lot. Bargain-seeking drag-racers and ebullient nationalists: Rejoice! TOP SPEED: 200 MPH
MORE TO READ