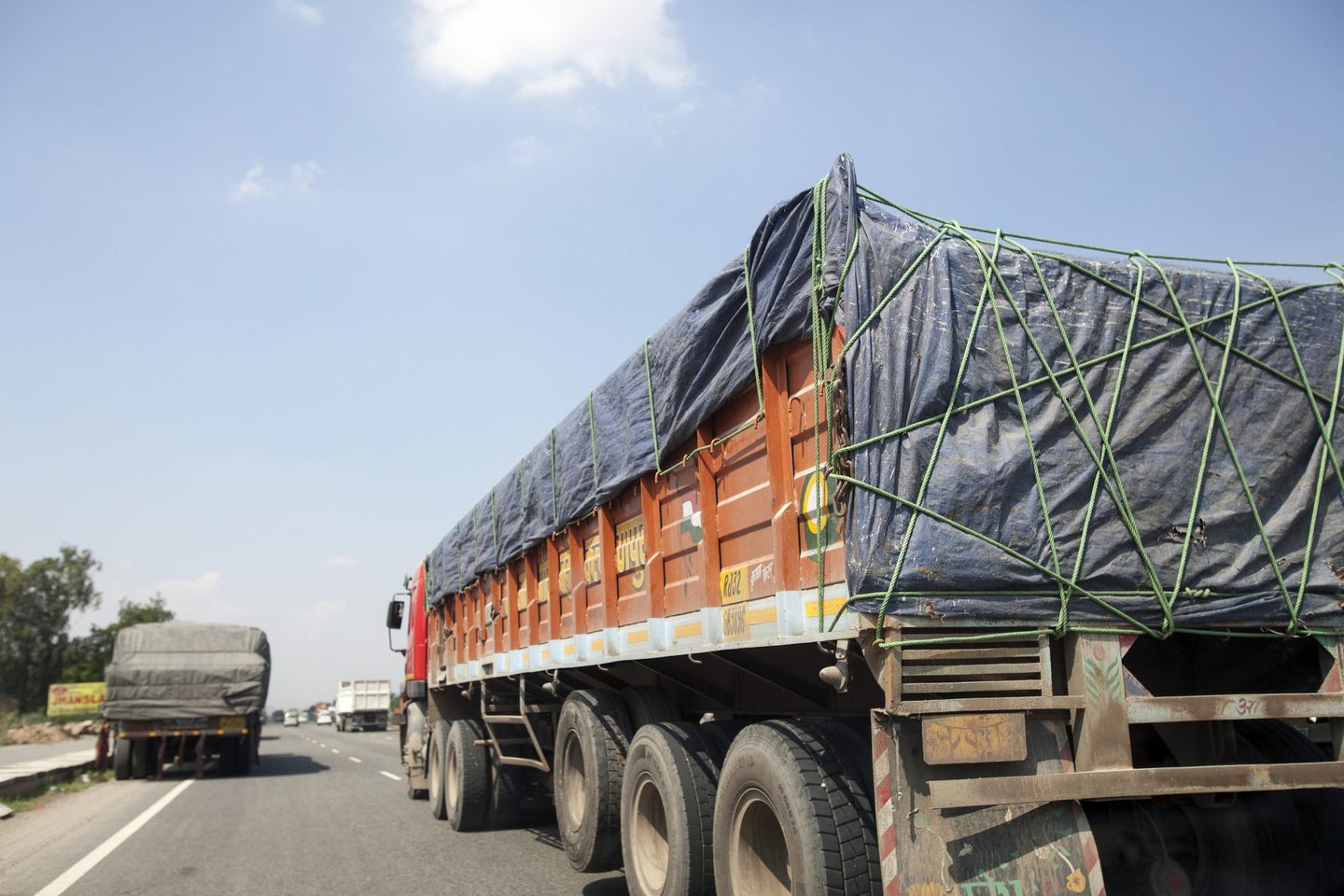 India is taking steps to reduce traffic accidents that kill more than 150,000 people annually, or about 400 a day. The death toll on Indian roadways is much worse than other developed auto markets such as the United States, which in 2016 tallied about 40,000 traffic fatalities.

Legislation that would mandate stronger punishment for traffic violations and obligate that manufacturers install airbags and other safety features in cars has already been approved in India's lower house of parliament and should pass the upper house this year, Bloomberg News reports.

Manufacturing expenses are expected to rise for domestic and foreign automakers as a result.

The South Asian nation is on track to be the globe's third-largest car market by 2020, according to IHS Automotive.

Global NCAP, a nonprofit based in the U.K. that conducts research on vehicles, has given a zero-star rating to many small cars sold in India, a ranking that means a crash at 40 miles an hour could result in life-threatening injuries.

Dinesh Mohan, a professor at Shiv Nadar University in Noida told Bloomberg that India is 20 years behind in making safety features mandatory.

Experts expect costs will climb as much as 8 percent for automakers in India after passage of the new law, which is expected to require features including airbags, audio speed warnings, and antilock braking systems.