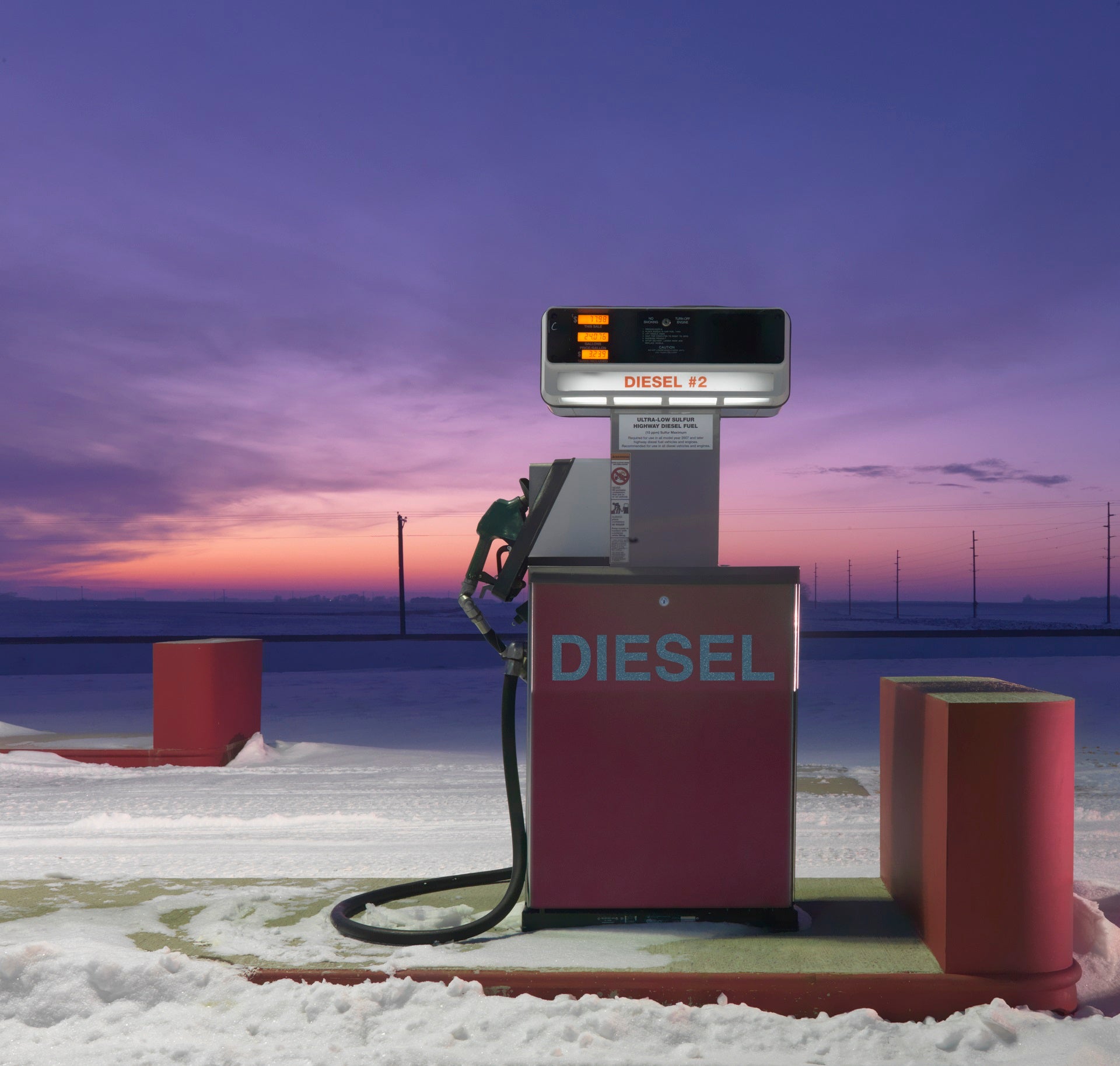 Diesel cars simply don’t get enough love. That’s especially true here in the United States as we associate diesel with stinky buses and tractor-trailers. In Europe, the use of diesel has always been more commonplace than it is here in the U.S. As electric vehicle technology continues to advance, the diesel market in Europe is beginning to slide.

According to The Telegraph, Aston University automotive expert Professor David Bailey says diesel market share is shrinking. He says there’s a perfect storm brewing right now that’s likely to continue to put pressure on diesel cars. Last year, demand for new diesel cars fell by 17.1 percent in the U.K. He’s expecting that market share could collapse to just 15 percent of the overall market by 2025. In 2016, diesel commanded 47.7 percent of the market, dipping to 42 percent last year.

The drop can be attributed to bad PR about pollution, increasingly strict government regulations and a dip in second-hand diesel car prices. Part of that regulation included a new tax on the sale of diesel cars. New diesel car sales plunged 31.1 percent in the month following the tax announcement.

Britain’s largest auto manufacturer, Jaguar Land Rover, warned against what it called “the demonization” of diesel. The company has made substantial investments in clean diesel and hybrid technology. It also note that diesel vehicles made up nearly 80 percent of its car sales in the U.K. last year.

Andy Gross, Jaguar Land Rover’s sales operations director, said, “It is difficult to fathom the Government’s policy. We’re investing billions in new technology, such as modern diesel engines and hybrid and battery vehicles, and it’s in everyone’s interest to make sure we have an appropriate ‘glidepath’ to navigate to what’s a very different environment.”

This “glidepath” refers to the eventual transition to electric vehicles. Many feel it’s an inevitability that cars will transition to electric over time. Professor Bailey believes now is the time for governments to step up and use policy, not taxes, to help the change. Professor Bailey said, “Governments have missed several opportunities to encourage drivers to switch to electric vehicles, starting way back in 2001 when there was a misconceived drive to get people to opt for diesels. Now that it’s clear diesel is dying a slow death, the time is right for the government to take the initiative and offer up scrappage benefits to those who are prepared to ditch their diesels and switch to electric cars.”