Chevy Volt Production May Be Unplugged in 2022

This isn't the first time a rumor about the Volt's potential termination has come up. 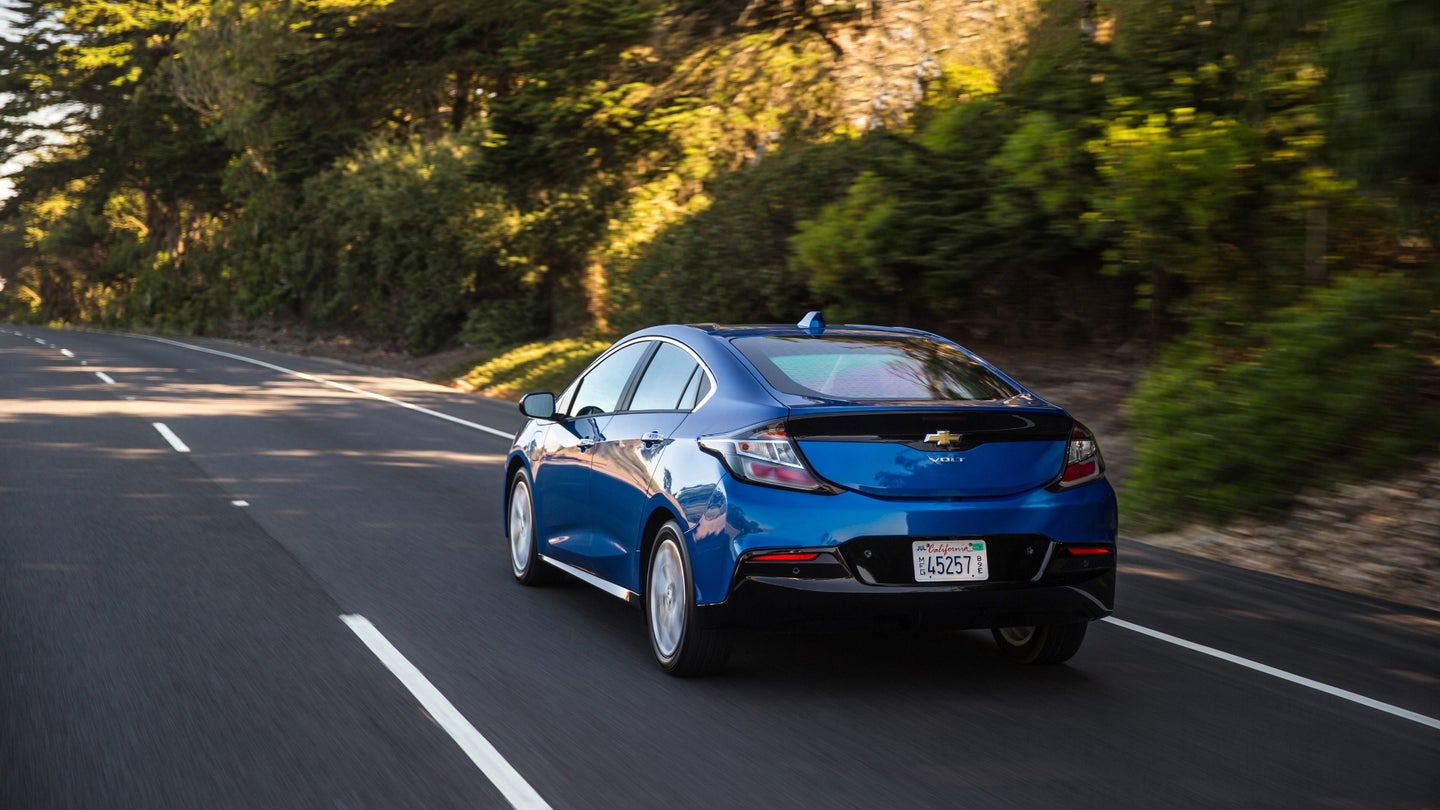 A new report suggests that the Chevy Volt’s days may be numbered. Enthusiast site GM Authority has obtained a report from AutoForecast Solutions that says Volt production is leaving the Detroit-Hamtramck facility in 2022 in order to make room to produce all-electric vehicles like the Bolt EV. General Motors is promising 20 new electric cars by 2023 and it needs somewhere to build them.

This isn’t the first rumor we’ve heard about GM possibly pulling the plug on the Volt. Back in July we reported on a rumor that GM might kill off six models; the Chevy Impala, Chevy Sonic, Chevy Volt, Buick LaCrosse, Cadillac CT6, and Cadillac XTS. The end of the line for any of these cars isn’t a done deal as far as we know, but sources told Reuters they were up for consideration to be terminated.

What could this mean for the future of electrified GM vehicles? It seems the most likely course of action is to focus more on fully-electric vehicles like the Bolt rather than plug-in hybrids like the Volt. It’s worth noting that the Bolt is outselling the Volt in the first full year of the Bolt’s availability. The two cars are similarly sized and are sort of competitors to each other.

Another reason to kill off the Volt is the fact that crossovers are all the rage. We wouldn’t be surprised to see the Volt go away in favor of an electric crossover, perhaps even based on the same platform as the Bolt. The Volt was an important car when it came out and it continues to be a great little plug-in hybrid, but with EV tech advancing and prices of components dropping, there might not be room for plug-in hybrids in an EV world.