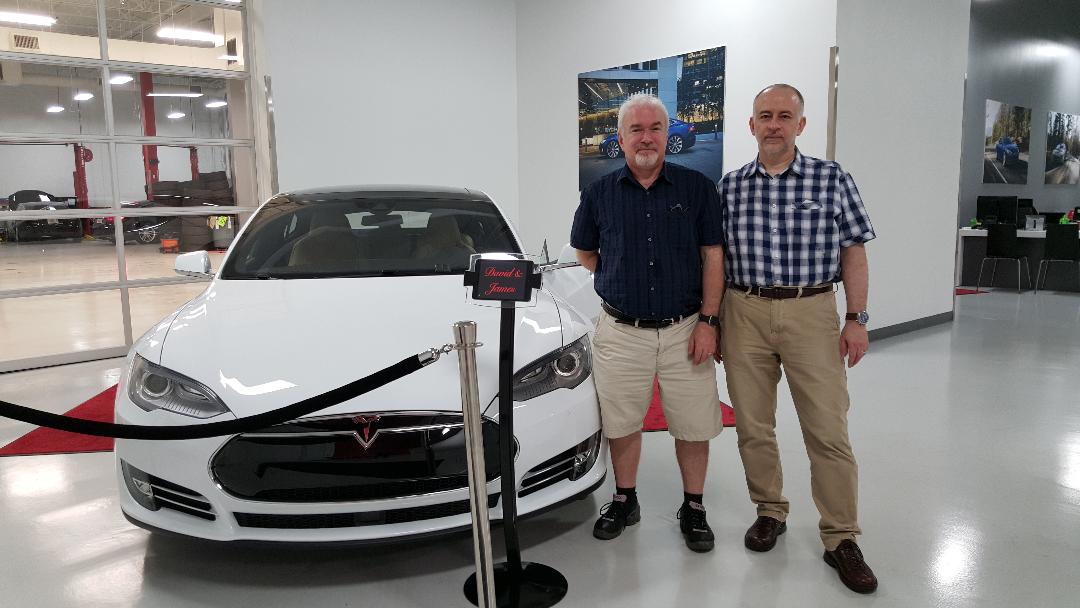 It seems that buyers remorse is a pang not often felt by Tesla and Porsche owners.

Case in point is Los Angeles resident and Tesla X owner David Guzman. Asked if he's happy with his electric car, he replied, "Oh, very much so."

The Los Angeles physician lists zero emissions as among the reasons he's quite pleased. Additionally, "it's got great pickup; I feel very safe in it and it's very comfortable," said Guzman, who purchased his Model X in September 2016, trading in the Model S he bought the prior October. "We ended up with the X because it was even more comfortable than the Model S," said Guzman, referring to himself and his husband. "I've never owned a car for just 11 months."

Tesla and Porsche are the brands that fared best in an owner satisfaction survey published Thursday by Consumer Reports, which collected data on half a million vehicles and measured factors including whether the buyer would make the same decision again, three years later.

A common thread, according to the survey findings, is cars that meet owner expectations consistently scored well in the survey, with sports cars including the Porshe 911, Chevrolet Corvette, and Mazda MX-5 Miata being popular because they are fun to drive, as anticipated.

The revamped Honda Ridgeline outscored the compact pickup field, with the Ridgeline and Ford F-350 also among the top 10 vehicles ranked by owner satisfaction scores, according to the publication, which noted It's the first time in at least five years that a pickup truck managed to place in the top 10.

Owner Satisfaction Scores out of 100: