https://www.founderscircle.com/who-we-serve​​​Will he bring some stability to this startup?">Richard Branson Named Chairman of Virgin Hyperloop One | The Drive

​https://www.founderscircle.com/who-we-serve​​​Will he bring some stability to this startup? 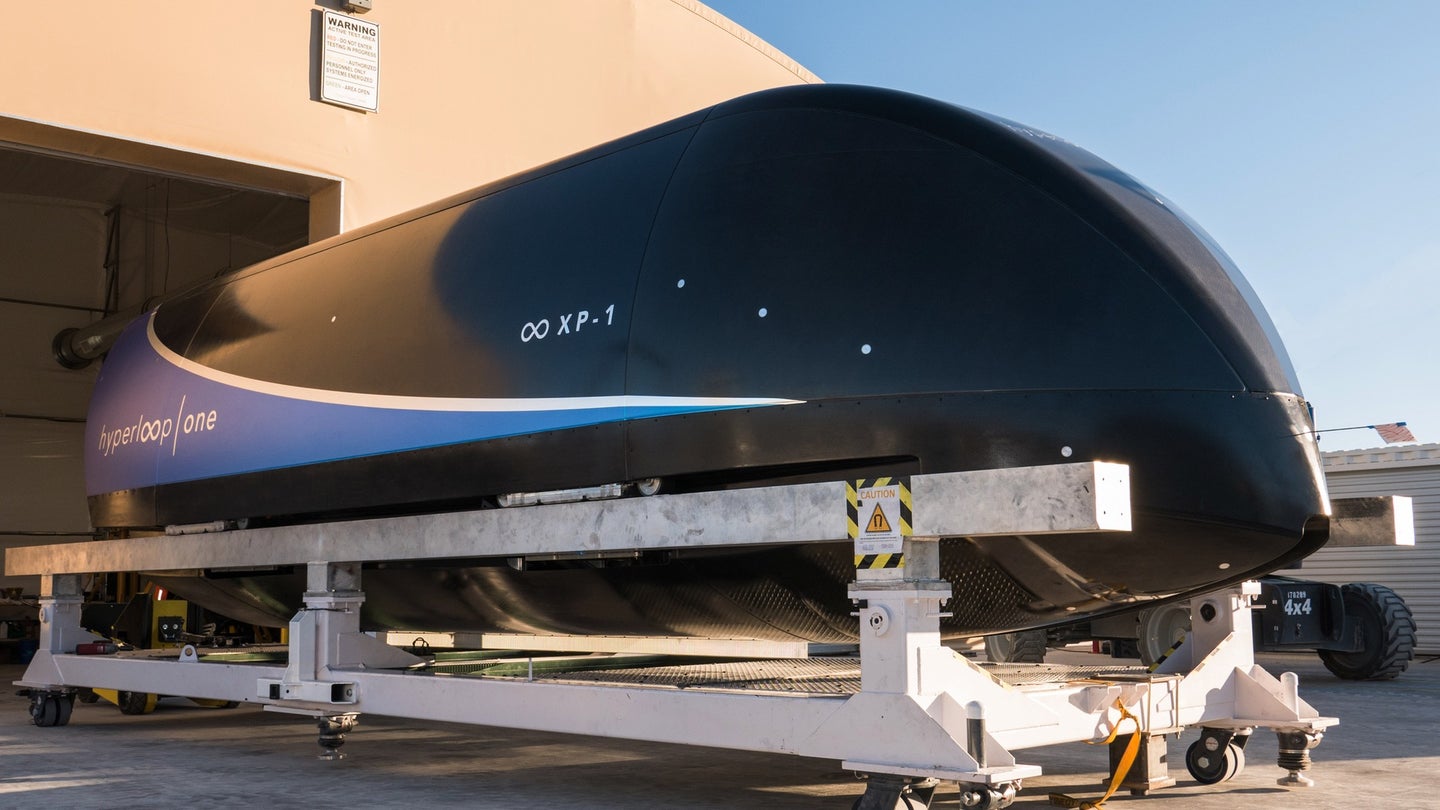 Richard Branson is taking over as chairman of Virgin Hyperloop One, two months after his Virgin Group began investing in the company. Branson replaces Sherwin Pishevar, who recently stepped down from both Hyperloop One and his own venture capital firm after allegations of sexual assault.

Virgin announced an investment in Hyperloop One in October, prompting the name change to "Virgin Hyperloop One." But Branson's new role as chairman means he will be more closely involved in the company, one of several looking to maker Elon Musk's vision of a futuristic tube-based transportation system a reality. Branson previously sat on Hyperloop One's board of directors.

In addition to the management reshuffle, Virgin Hyperloop One said it has secured an additional $50 million from existing investors Caspian Venture Capital and DP World. That's a crucial win, as Axios reports that Hyperloop One is short on cash and 300 jobs may be on the line.

Hyperloop One has conducted several high-profile tests, but the company is far from building a full-scale system. It's unclear where that first full-scale hyperloop will be located, but Hyperloop One has discussed India as a possibility. The company now faces significant competition from other hyperloop startups, as well as Elon Musk's own Boring Company.