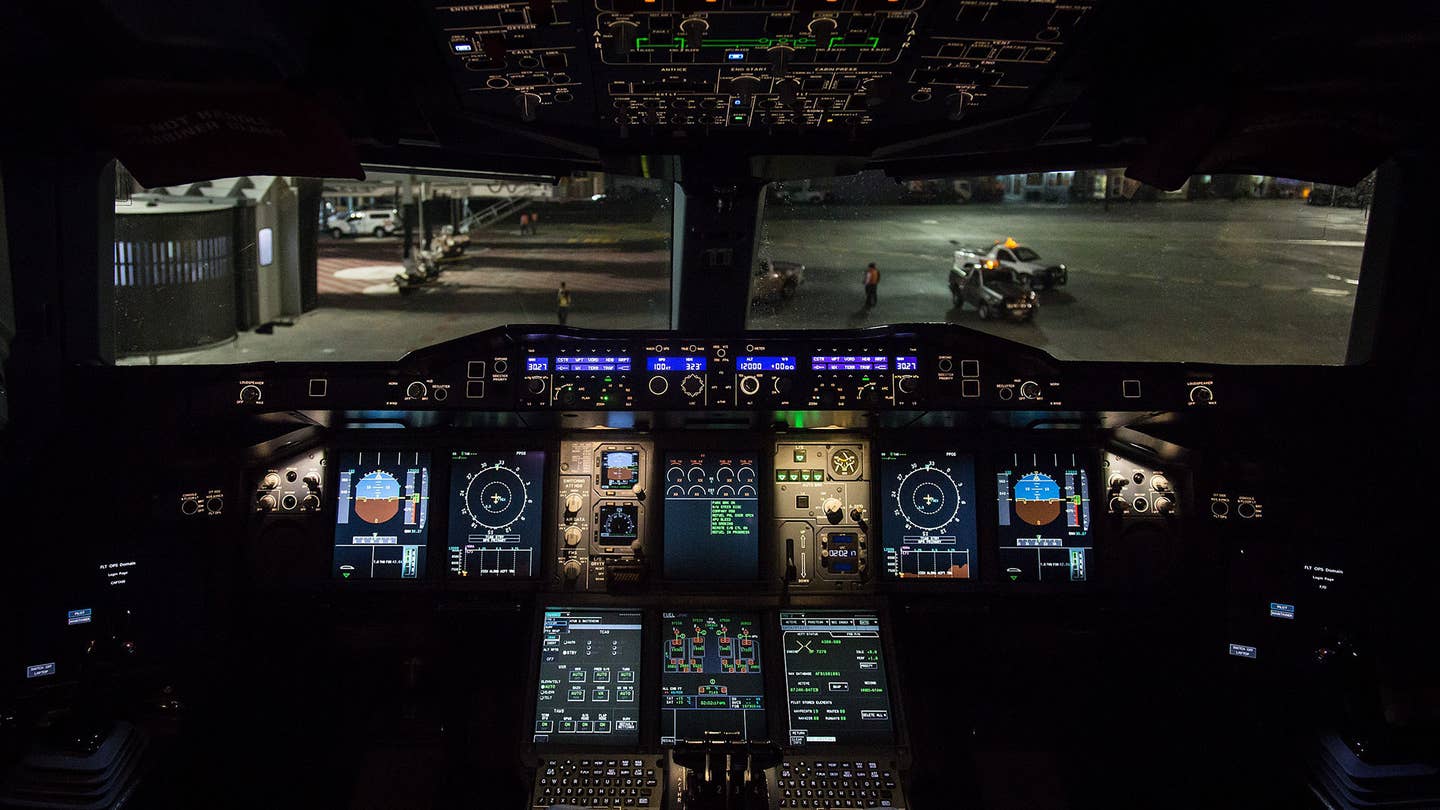 Some tasks are better suited for machines than people. Sweeping minefields, reaping grain. Drones can do hard, dangerous work, but some things just require a human touch, like making art or considering ethics. Or, you know, flying an airplane.

That’s the subtext of a memorandum from the inspector general at the U.S. Department of Transportation. The report is aimed at the FAA and expresses concerns about the reliance on automation technology. It specifically cites Asiana Airlines Flight 214, which crashed two years ago while attempting to land at San Francisco International Airport:

While airlines have long used automation safely to improve efficiency and reduce pilot workload, several recent accidents, including the July 2013 crash of Asiana Airlines Flight 214, have shown that pilots who typically fly with automation can make errors when confronted with an unexpected event or transitioning to manual flying.

Basically, the guys in the cockpit have become so accustomed to using autopilot, some may now lack the skills to manually operate an aircraft.

Automated flying has been around since before WWI and, for nearly a century, it required pilots to input critical information for the system to operate. Now, that data comes via electronic upload, piped straight into the plane’s flight management system; a new routing system implemented last year even accounts for congested airspace and corrects for bad weather. So while the FAA requires manual operation for landing and takeoff, planes above 500 feet are virtually flying themselves.

Several recent fatal crashes (Colgan Air 3407, AirAsia 8501) have been attributed to crew error. The deadliest, Air France 447, stalled with the pilot flying manually after instruments, and then the autopilot malfunctioned. Two hundred and twenty eight people were killed.

So, what’s the solution? Better training, certainly, and the FAA has promised that in its response to the inspector general’s memorandum. But there’s another issue here, too: The gap between manual labor and total automation. It’s where the DOT says air travel is now, and it’s where cars will be in a decade. It’s the place where humans are interlopers, where we’re most at risk of letting our skills atrophy. And that place is the most dangerous of all.