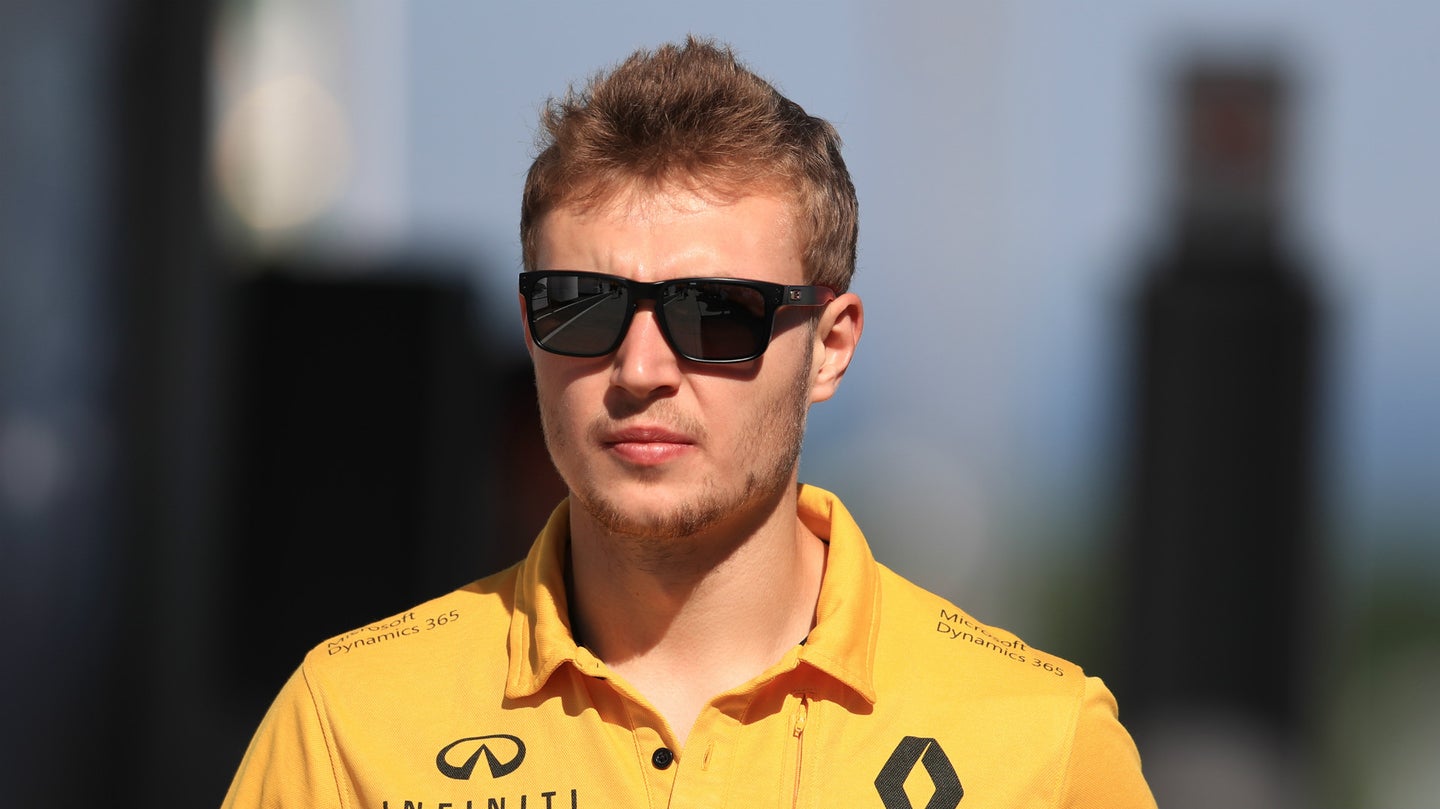 Despite the hype surrounding the potential comeback of Robert Kubica remaining strong since his June test session with Renault, the official radio silence after the post-season Abu Dhabi test has left us uneasy about Kubica's future in Formula 1. His main rival, Sergey Sirotkin, not only impressed Williams with his pace, but the team confirmed to The Drive that Sirotkin is in possession of a FIA Super License, proving his backers are serious about pushing him into Formula 1 next year. Reports from multiple publications since the test allege that Sirotkin has won the team's favor over Kubica, some of which are known for having sound sources.

Thirty-year veteran F1 pundit Joe Saward was the first to break the silence after the Abu Dhabi test, reporting that Sirotkin is Williams' new golden boy and that the team's reasoning will be clear after the announcement is made.

Polish outlet Sport.pl goes further and says that while Kubica's race pace was of no concern, his qualifying pace was inferior to that of Sirotkin.

Autosport paints a picture in which Sirotkin's advantage is not limited to performance, but is also financial, with a 15 million pounds ($20 million) cherry on top for Williams to be tempted by, courtesy of SMP Bank. The outlet also bills Kvyat as the next choice for Williams, and says that both Paul di Resta and Robert Kubica are believed to be dropped from the team's consideration.

F1 Today offers an additional possibility in Kubica's favor, one in which both drivers are contracted, but Sirotkin would occupy the reserve driver seat, and see a promotion to the race seat if Kubica underperformed. Fans may be able to take some solace with this hypothetical in mind, but the veracity of the sources that claim Sirotkin is the team's number one pick is hard to debate.

The Drive contacted Williams regarding each of these stories, but a team spokesperson declined to comment, adding that the rumored announcement window of the next few days is inaccurate, stating, "we currently have no date set for an announcement."