AAA expects gasoline costs will fall further as 2017 winds down amid larger supply and weaker demand. 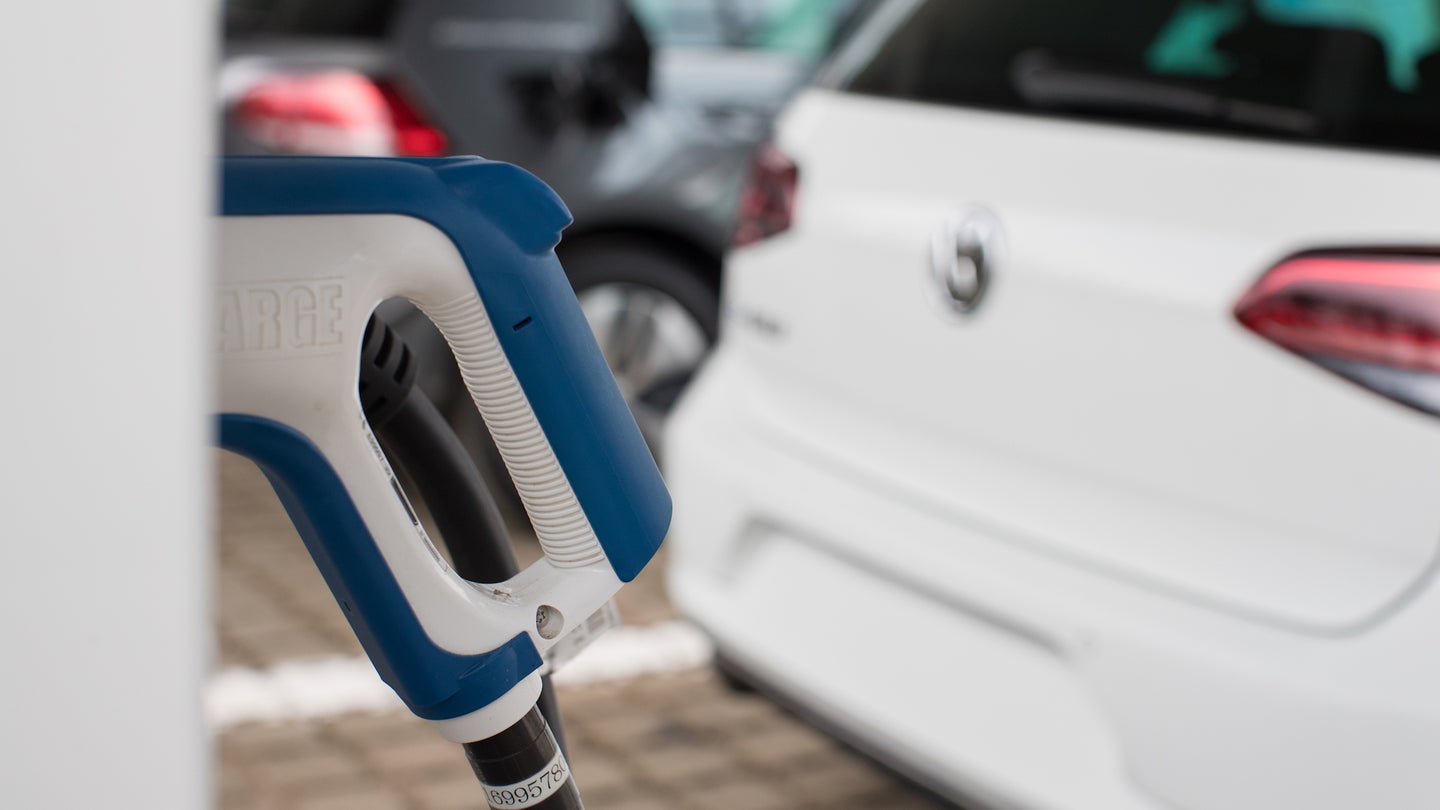 A week after falling under $2.50 a gallon, the lowest in more than a month, the price of gasoline declined another two cents, AAA said Monday in its weekly tally.

The national average is down to $2.46, with the East Coast and Midwest experiencing the largest price declines, some by as much as 6 cents, in the last week, according to the auto club.

Gas prices rose in a handful of historically volatile states: 11 cents in Indiana, 8 cents in Michigan, 4 cents in Ohio and a penny in both Hawaii and Illinois. Conversely, it fell 6 cents in Kentucky, and 4 cents in three states: Delaware, Maine and Kansas.

The trend was expected to persist heading into the final stretch of the year as supply strengthens and softens.

“Nationally, gas prices are 10 cents cheaper on the month and will continue to drop as we count down the days to the holidays,” said Jeanette Casselano, AAA spokesperson. “AAA expects gasoline demand to weaken throughout the winter," she added.

According to AAA, the nation's least costly markets include Oklahoma, at $2.19 a gallon, Alabama, where it can be found for $2.20, and South Carolina and Mississippi, where gas averages $2.21.

The EPA Wants More Ethanol in Your GasBy Eric Brandt
Ferrari Thief Caught After Running out of Fuel, Begging for Gas MoneyBy Kyle Cheromcha Posted in News
Gas Is Cheaper Than Two Weeks Ago, but Year-End Costs the Most Since 2014By Kate Gibson
MORE TO READ