Quarterly survey by Cox Automotive finds those in the South especially hopeful about the first three months of the new year. 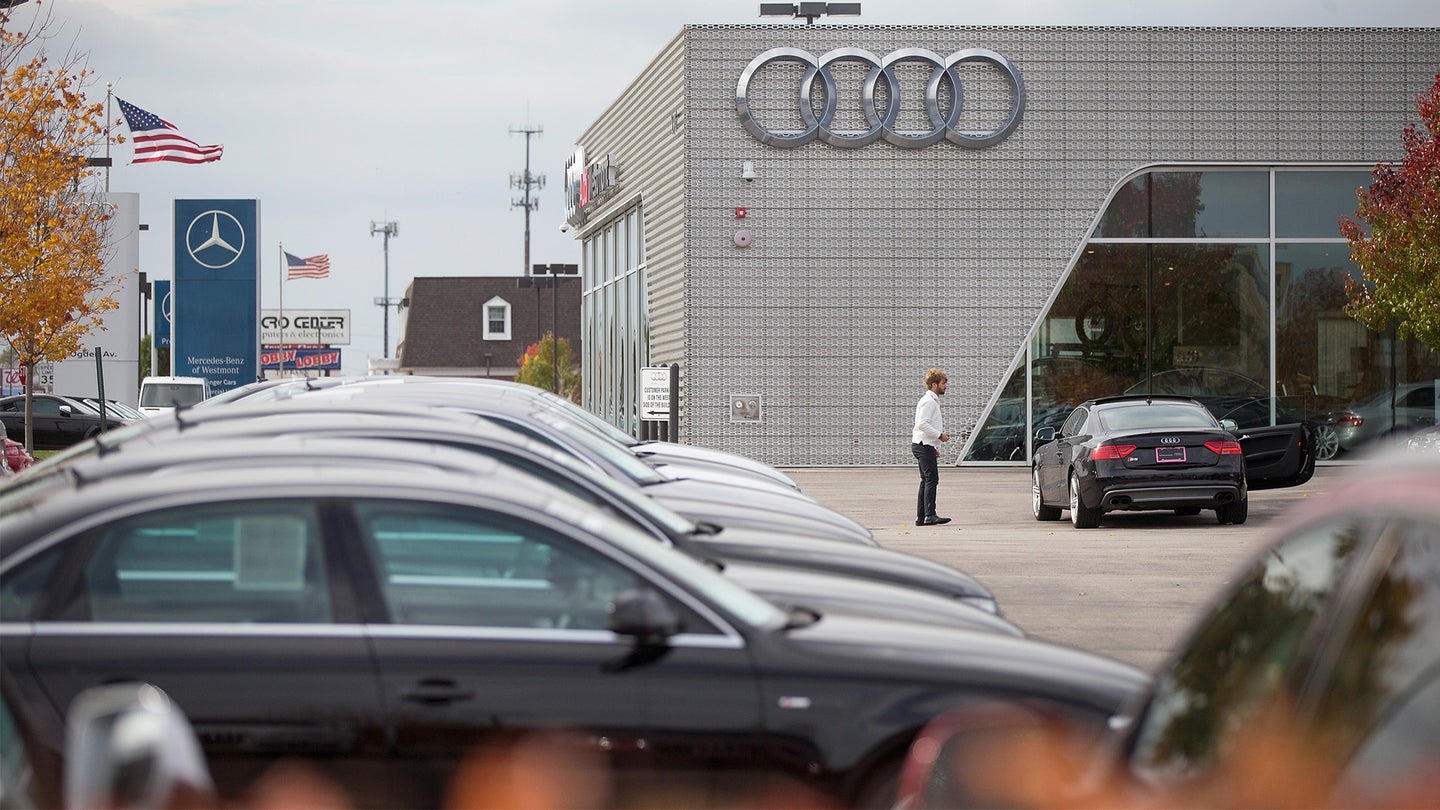 U.S. car dealerships are hopeful about the first quarter of the new year, even in the face of headwinds that include higher business costs, fewer customers and pressure to cut prices.

U.S.-based dealers also said inventory issues that plagued them earlier in the year have largely subsided, according to a quarterly sentiment gauge released Monday by Cox Automotive.

“Although price pressures and costs are working against them, we continue to be encouraged by the fact that dealers are optimistic about market prospects,” Jonathan Smoke, Cox Automotive's chief economist said in a news release. “U.S. auto dealers are expecting a strong market in the first quarter of 2018.”

The survey found current dealer sentiment to be similar to where it stood three months ago. An index created by responses to the quarterly survey moved up one point to 46 from a third-quarter reading of 45. Any number above 50 indicates dealers view conditions as strong rather than weak.

“When you consider that last quarter’s survey occurred in early August before the market saw back-to-back months of the best new-vehicle sales of the year, it makes sense that the biggest changes in dealer attitudes came from franchise dealers and their views of new-vehicle sales and new-vehicle inventory.”

Franchises dealers were more upbeat than independents, with the former garnering an index score of 54 versus 43 for the latter. Both are more positive about the next three months, with the index for the first quarter of 2018 at 53.

Franchise dealers in the South are the most optimistic about the next quarter, while franchises in the West and Northeast seeing declines in optimism.

The drivers behind the regional variation are not clear, Cox Automotive said, but possible factors include weather, the uptick in sales following the hurricanes in Texas and Florida, and even the regional impacts expected from the proposed GOP tax policy.

“Dealer optimism is a leading indicator of likely continued strength in sales, so pay attention to new vehicle sales in the South as we start the new year,” stated Smoke, the economist.