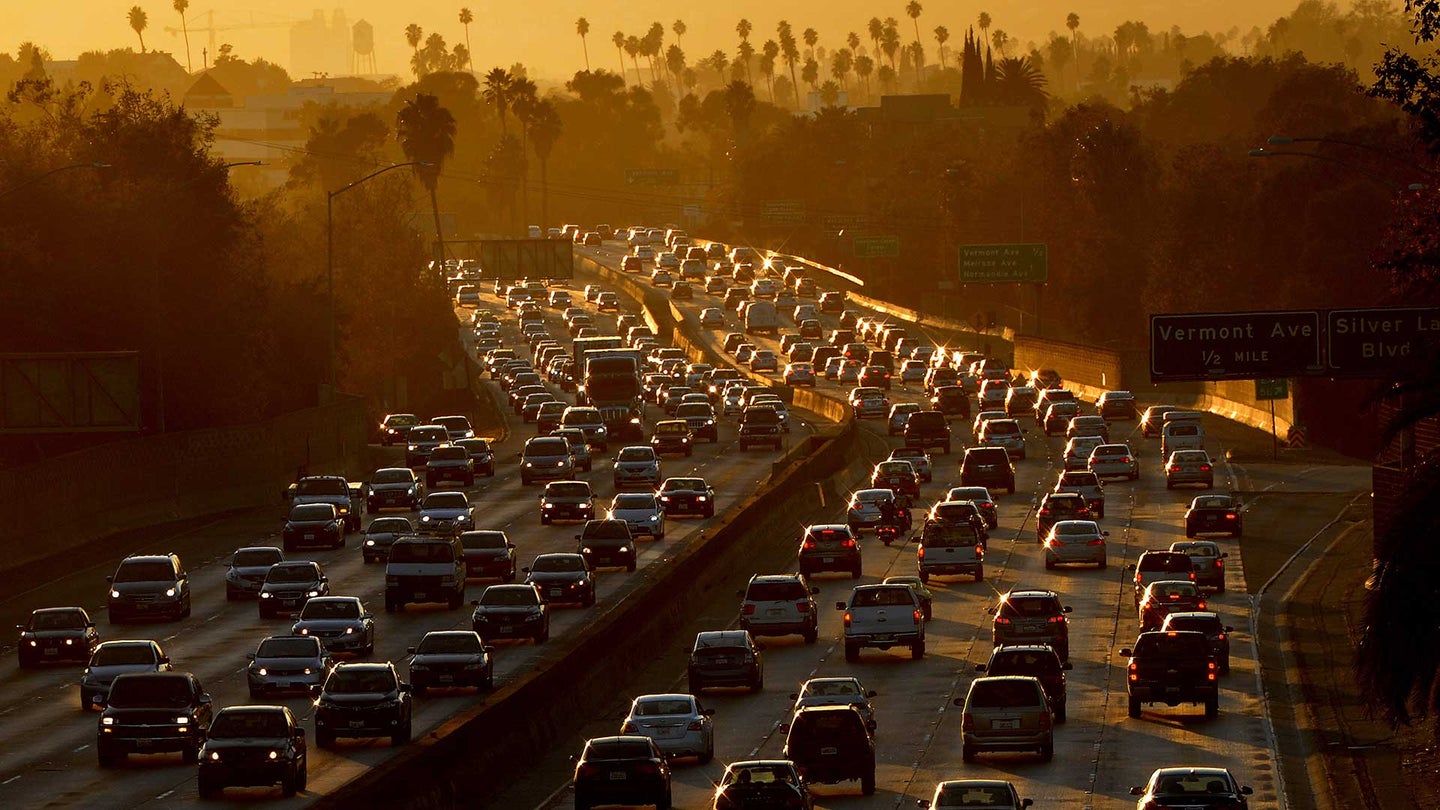 Transportation sources such as cars and trucks are now the main cause of pollution in the United States according to a piece in Bloomberg by Senior Writer Tom Randall. The article notes that power plants had been the largest source of carbon dioxide pollution in America from 1978 until 2016 when transportation sources including cars, trucks, buses, ships, planes, and trains eclipsed them.

The National Oceanic and Atmospheric Administration notes that carbon dioxide is the most crucial of the greenhouse gases. It is more abundant and stays in the atmosphere far longer than the other main greenhouse gases, methane, and nitrous oxide, the NOAA explains.

The Bloomberg article cites data from the U.S. Energy Information Administration which shows that carbon dioxide emissions from the American electric grid had been dropping for about a decade through 2016. In contrast, emissions from transportation sources have been relatively flat. "In fact, since 2000 the U.S. has experienced the flattest stretch of transportation-related pollution in modern record keeping," the article notes. The pollution gap has continued to widen this year, according to Bloomberg's research.

"Electricity use hasn't declined much in the last decade, but it's being generated from cleaner sources," Randall states in his piece, adding that the switch from coal to natural gas and renewable sources such as wind and solar power is the main cause of the drop in emissions.

The article concludes that while the effects of increased efficiency amongst cars have thus far been offset by America's appetite for larger vehicles such as pickup trucks, crossovers, and SUVs, the increasing inroads of electrification may soon reverse this trend. Randall notes that the prices of battery packs have dropped about 8% per year and electric vehicles will surpass the popularity of those with internal combustion engines by the later 2030s.