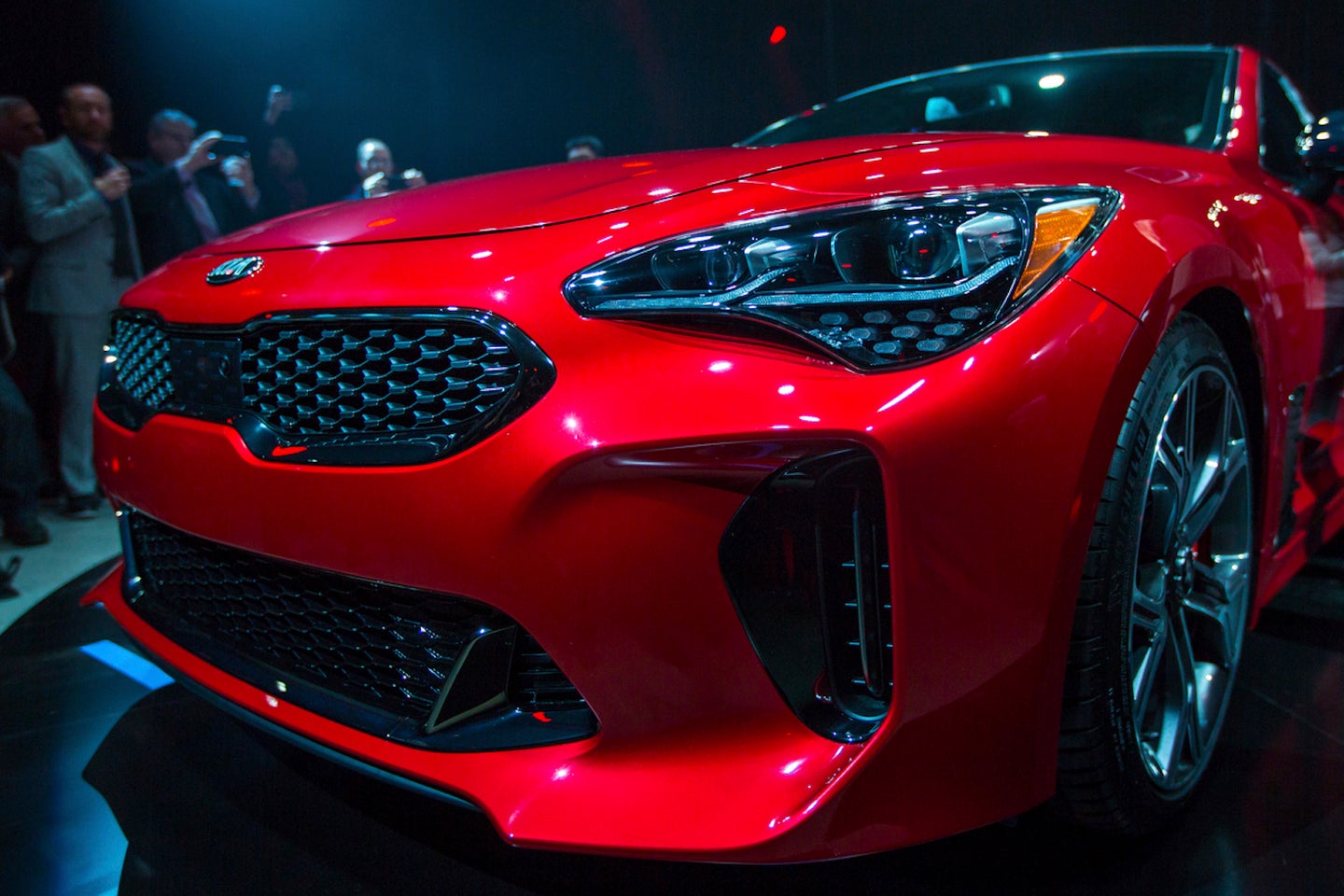 In the past 10 years, hundreds of thousands of KIA cars were recalled due to corrosive control arms, steering loss, and disruptive breaks and faulty engines, among other issues. While KIA has a history of flawed manufacturing, the brand has recently changed its image to become a more high-end, reliable car company.

KIA started its reputation revamp in 2015, when it decided to partner with Lebron James. James, who has been driving a K900 for years, collaborated with the company to release a 2016 model complete with enhanced technological and design aspects.

“LeBron is pushing people to question everything they think they know about our brand, and we could not be more proud of the fact that he can often be seen driving in and around the Cleveland area in a Kia K900,” said Tim Chaney, KIA’s VP of marketing communications.

In 2016, KIA ranked 69 on Interbrand’s list of “100 Best Global Brands,” alongside corporate giants like Facebook, Amazon, Nissan, and BMW. The brand’s value today is estimated at more than $6 billion—more than 6.5 times higher than its value in 2007.

The company is also adding celebrity endorsements and advertisements to its repertoire. KIA recently partnered with Madmen star Christina Hendricks in a commercial for its 2017 Cadenza, its high-ranking premium Sedan. This past September, KIA made its debut at New York Fashion Week, showcasing the Cadenza and the new 2018 Stinger at events hosted by Eva Longoria, Rosario Dawson and Kristin Cavallari.

KIA’s new luxury image is about more than just partnerships. The models themselves are redesigned and well-made with unique features and advanced technology. Recent successes include the 2017 KIA Soul Turbo and the 2018 Stinger.

The KIA Soul Turbo has 201-horsepower 1.6-liter engine. The small, sporty crossover is deceivingly roomy, with five seats and a large trunk. The 2018 model goes for roughly $28,000 and features a chrome grille, Apple CarPlay, a telescopic steering column, a heated steering wheel and an LCD screen meter. In case you were wondering, the Scion xB and the Nissan Cube inspired the Soul’s modern and sleek design.

The 2018 Stinger features up to 365-horsepower, making it faster than the 440i BMW Gran Coupe and the Porsche Panamera RWD V6. It also contains Aircraft-inspired interior upholstered with Nappa leather, its rounded elegant hood, drive and blind-spot warning systems and Android Audio. Let's not forget the Brembo brakes.

KIA has totally revamped its image and has the revenue to boot. The company sold more than 3 million cars in 2016, and just opened a new manufacturing plant in Mexico that will create 10,000 jobs by the end of this year. The KIA Stinger and the KIA Picanto are also on track to win “Car of the Year” in Australia next month.