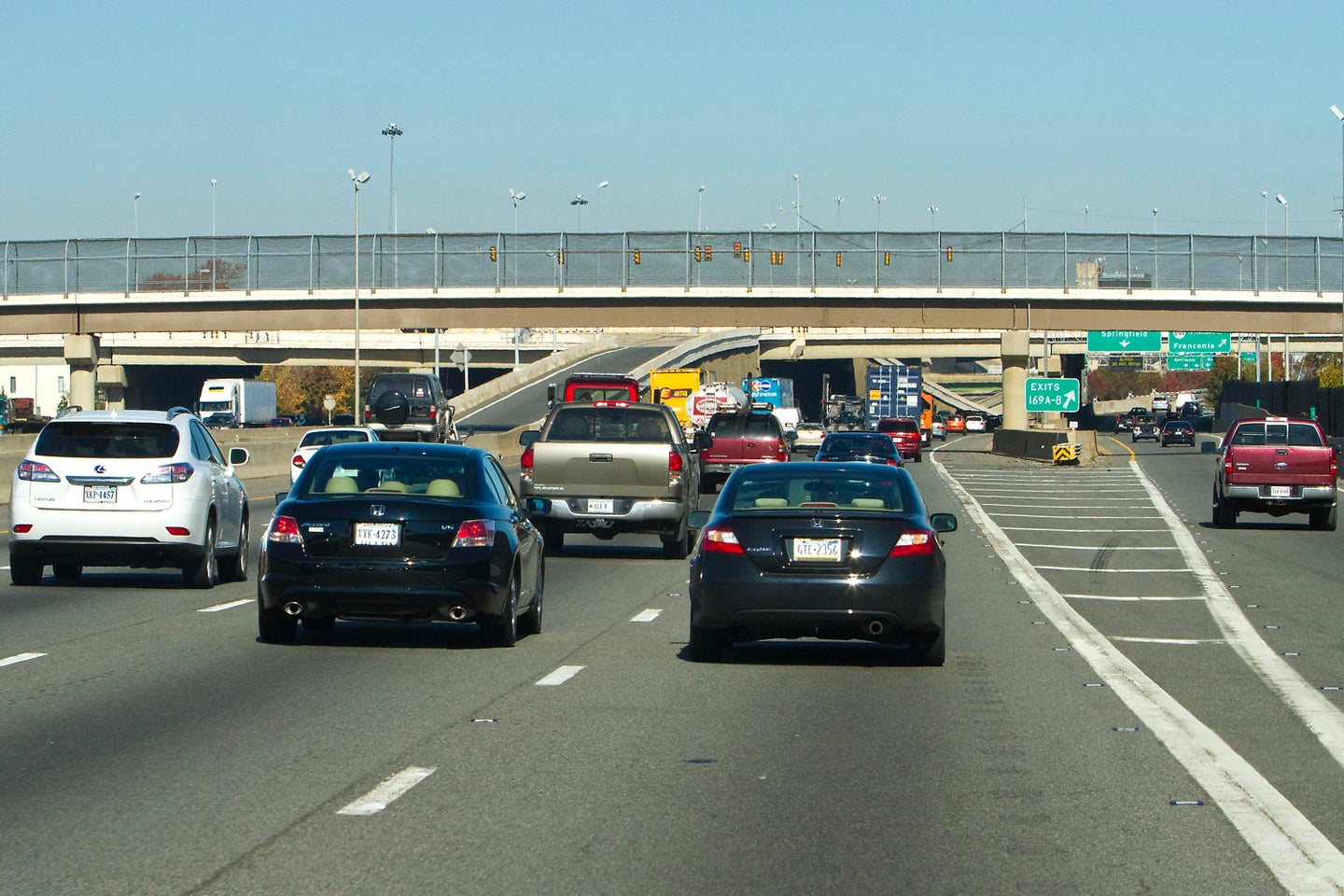 Thanksgiving is a holiday that brings together groups of people from all over. Whether it's for the family gatherings, great food, all-day football games or get-togethers with old friends, a projected 50.9 million Americans will journey 50 miles or more away from their home to their eventual Turkey Day destinations, according to AAA. For the third year in a row, New York City will be the most popular domestic destination for Americans to travel to over the 2017 Thanksgiving time period, based on the latest findings of the Top 10 Thanksgiving Destination Report from Allianz Global Assistance.

Las Vegas, Fort Lauderdale, and Newark all fell off the list from last year. Dallas, Washington, D.C., and Seattle were newly added cities to this year's ranking.

For those Americans who really want to get away, it appears they are heading to Cancun once again.  The tourist hotspot in Mexico continued to be the top international travel destination for the Thanksgiving time period for the third consecutive year.

An Ode to the Loneliest Highways
The Drive

The ranking was based on data from Allianz Global Assistance that reviewed more than 4.5 million plans made by Americans for travel between Nov. 18, 2017 and Nov. 28, 2017.