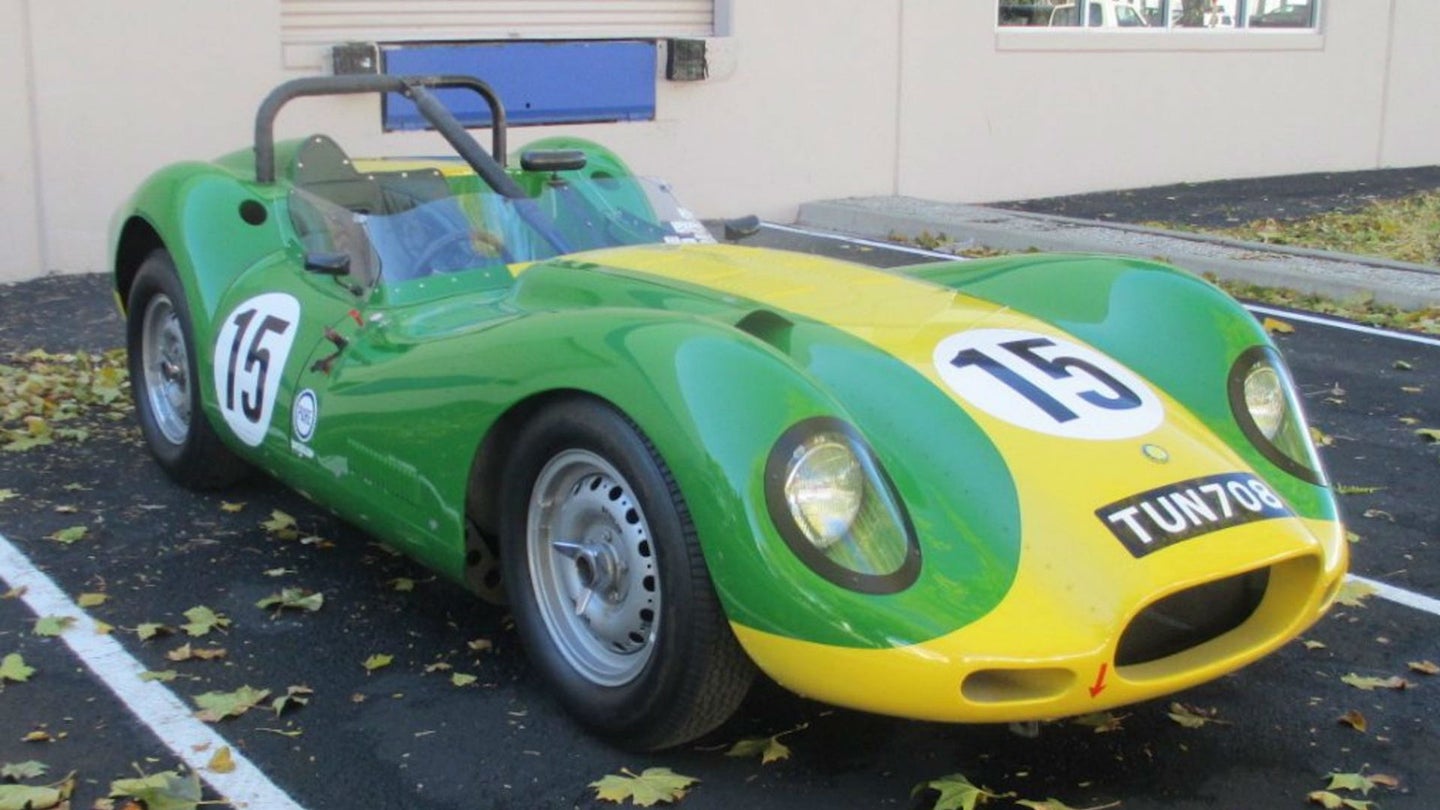 For the most hardcore of racing aficionados, there's a 1958 Lister-Jaguar Knobbly for sale from Dobson Motorsport for $595,000. The hefty price tag is certainly a turnoff to most, but it's thanks to the rarity, performance, and extensive racing heritage that accompany the vehicle. This race car is the real deal.

The original Lister race car was one of just 5 magnesium-bodied vehicles ever made, and this car remains the only one still running. It began life as a factory race car for Lister, earning the "Knobbly" moniker due to its Jaguar D-Type-esque fender flares. During its opening season in 1958, this exact Lister won numerous events thanks to its pilot, 1950s Formula One driver Sir Stirling Moss.

This example has changed hands a few times, eventually landing in famous Jaguar restorer John Pearson's lap after a severe crash. He managed to rebuild the car to near-factory condition, eventually selling it to Pink Floyd's manager Steve O'Rourke in 1989, who raced it in a number of historic events. After a few more owners, the Lister was sold to a collector who invested more than $200,000 into its restoration, and the seller says it's race-ready to this day, able to compete in events like Rolex Reunion and Goodwood Revival.

No performance information is given in the listing, but the original Knobblys were powered by a 3.6-liter inline-six from a Jaguar XK.

Now that you know why the car is worth nearly $600,000, you'll be surprised to hear that this is a bargain. That's because Lister and Sir Moss teamed up again in 2016 to build 10 reproduction versions of the Knobbly, which all cost more than $1.3 million. These clones of the historic race car also have the magnesium body, and now feature a 3.8-liter 6-cylinder engine making 330 horsepower. Thanks to modern performance, the new cars are capable of 186 mph.

The new Stirling Moss-approved versions are cool and all, but the original is probably a better buy. We'll use the $724,665 we saved on something cheaper, like a nice house. 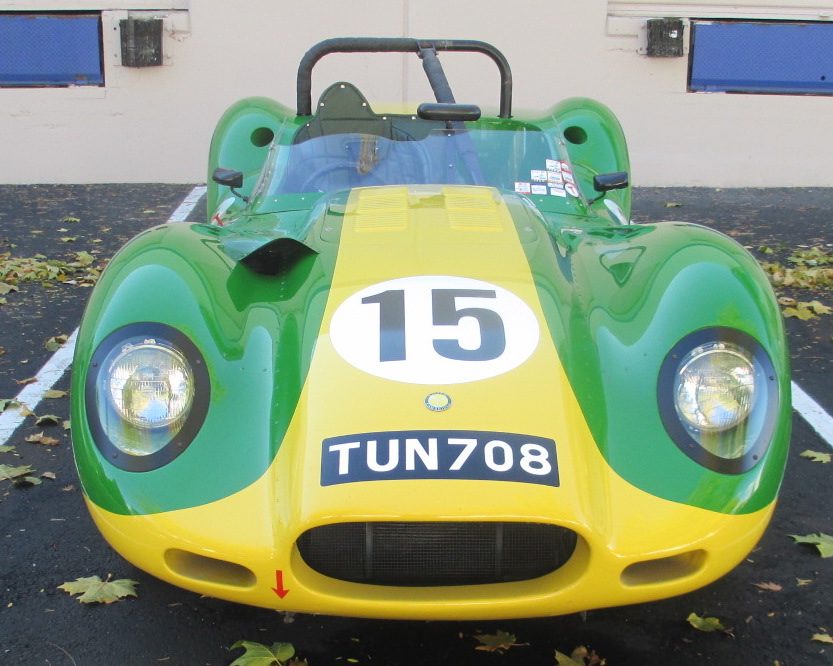 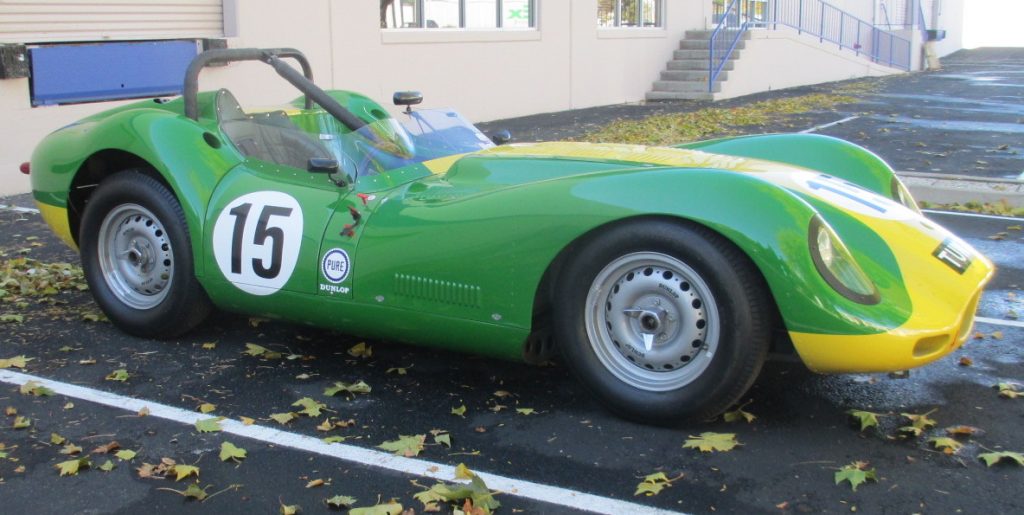 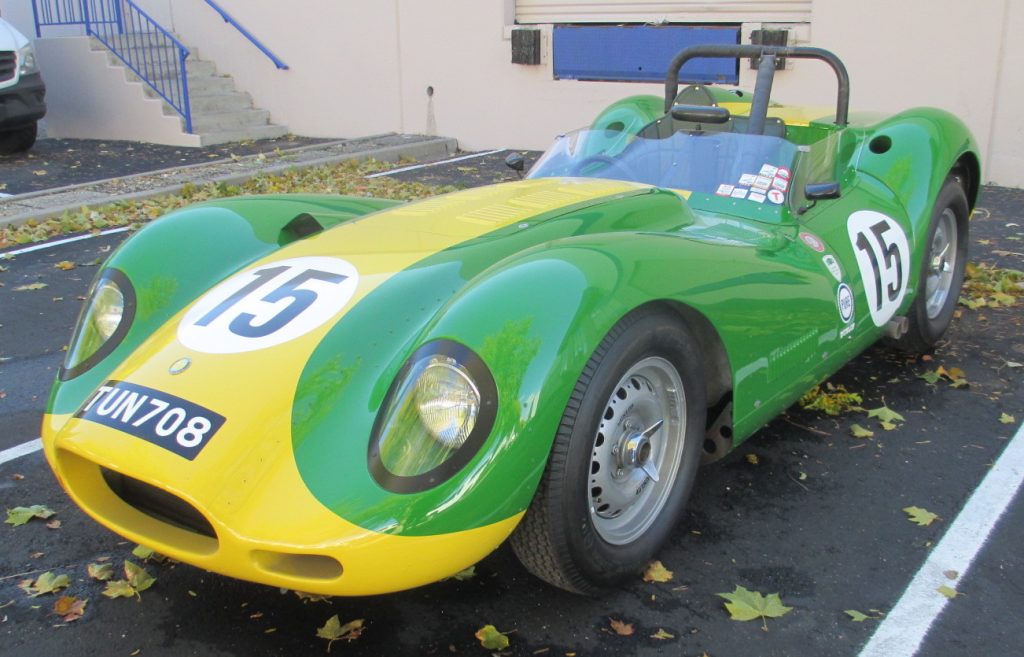 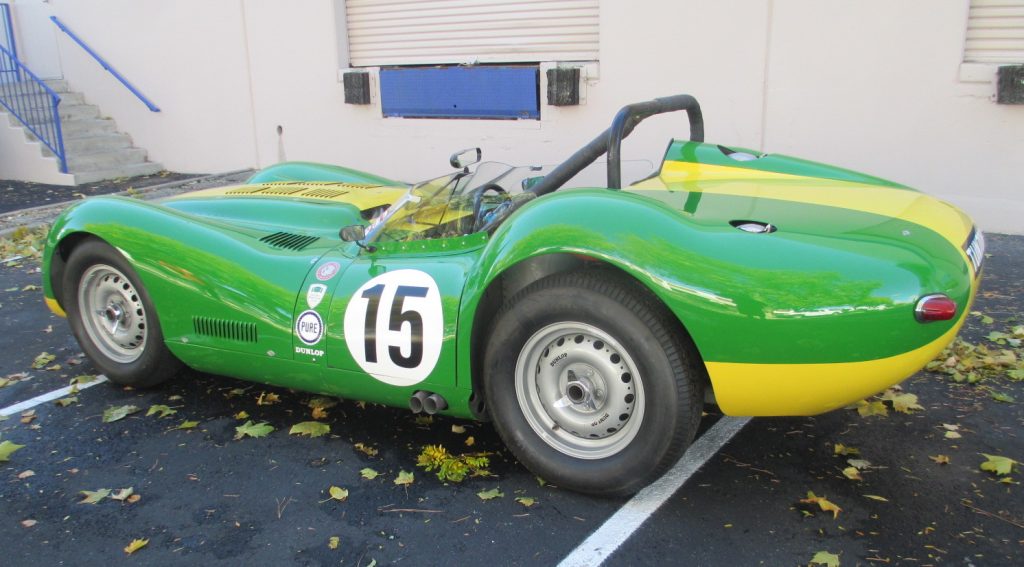 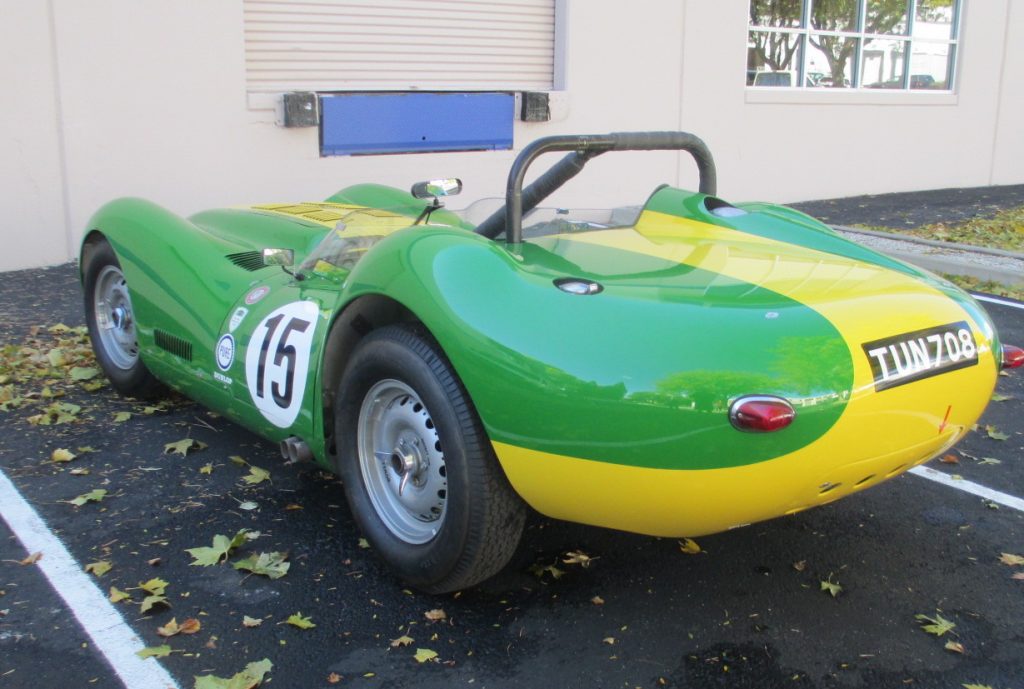