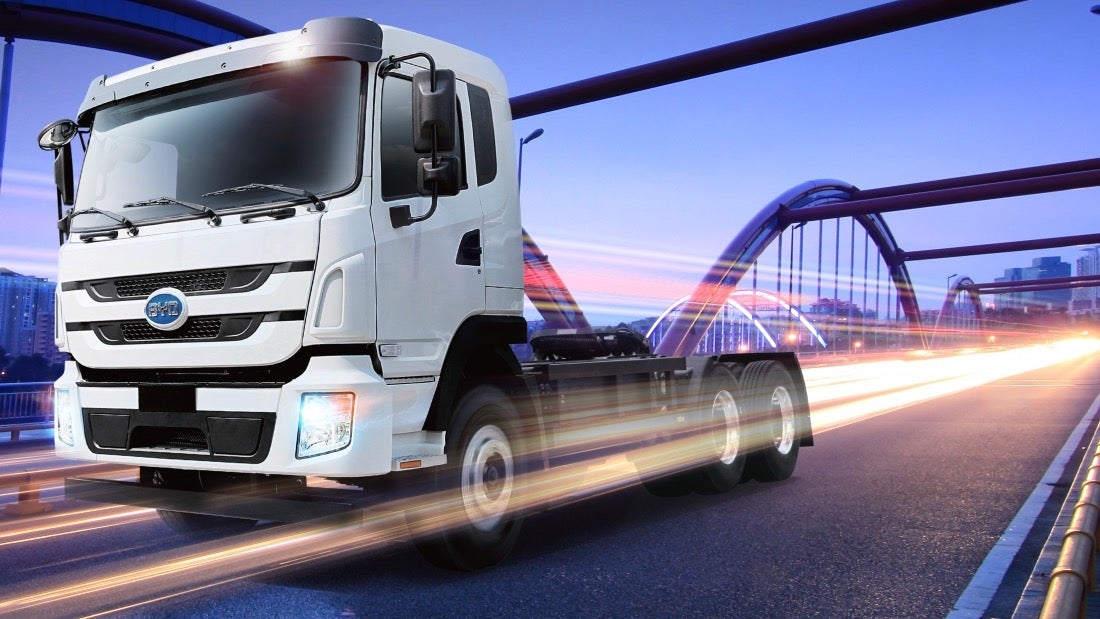 BYD, the Chinese automaker backed by Warren Buffett's Berkshire Hathaway, wants to build an electric truck factory in Canada. It's the latest attempt by the company to break into the North American market.

The factory will be located somewhere in Ontario and will open next year, reports Bloomberg. BYD is anticipating an influx of orders for electric commercial vehicles from both municipalities and businesses, a company spokesperson told Bloomberg. The company will start out making short-range electric vehicles, including garbage trucks and delivery trucks, using components shipped in from China.

BYD anticipates fewer issues with launching Chinese products in Canada than the United States, where the company has fought hard to establish a beachhead. BYD opened an electric bus factory in Lancaster, California in 2013, but initially faced numerous legal challenges related to the factory itself and a contract with the city of Long Beach, California, for buses. The situation appears to have stabilized, and the factory now employs 700 people, according to Bloomberg.

The rough start in North America contrasted success at home. BYD is one of China's largest automakers, and sells massive numbers of plug-in hybrids and all-electric cars in its home market. Other than an attempt to market its e6 electric car as a taxi in the U.S., BYD has focused on selling larger commercial vehicles on this side of the Pacific.

BYD executives aren't the only ones optimistic about the future of electric commercial vehicles. Tesla is set to unveil its much-discussed electric semi truck, and Morgan Stanley believes its arrival could trigger a commercial trucking war, generating so much demand that other truck manufacturers will be forced to go electric.

Given the amount of mileage they rack up every year and their poor fuel economy, electrifying commercial trucks certainly makes sense. But companies will have address issues like range and charging infrastructure to make that happen. It's unclear what BYD plans to do about that, but the company seems confident that if it builds electric trucks, customers will come.