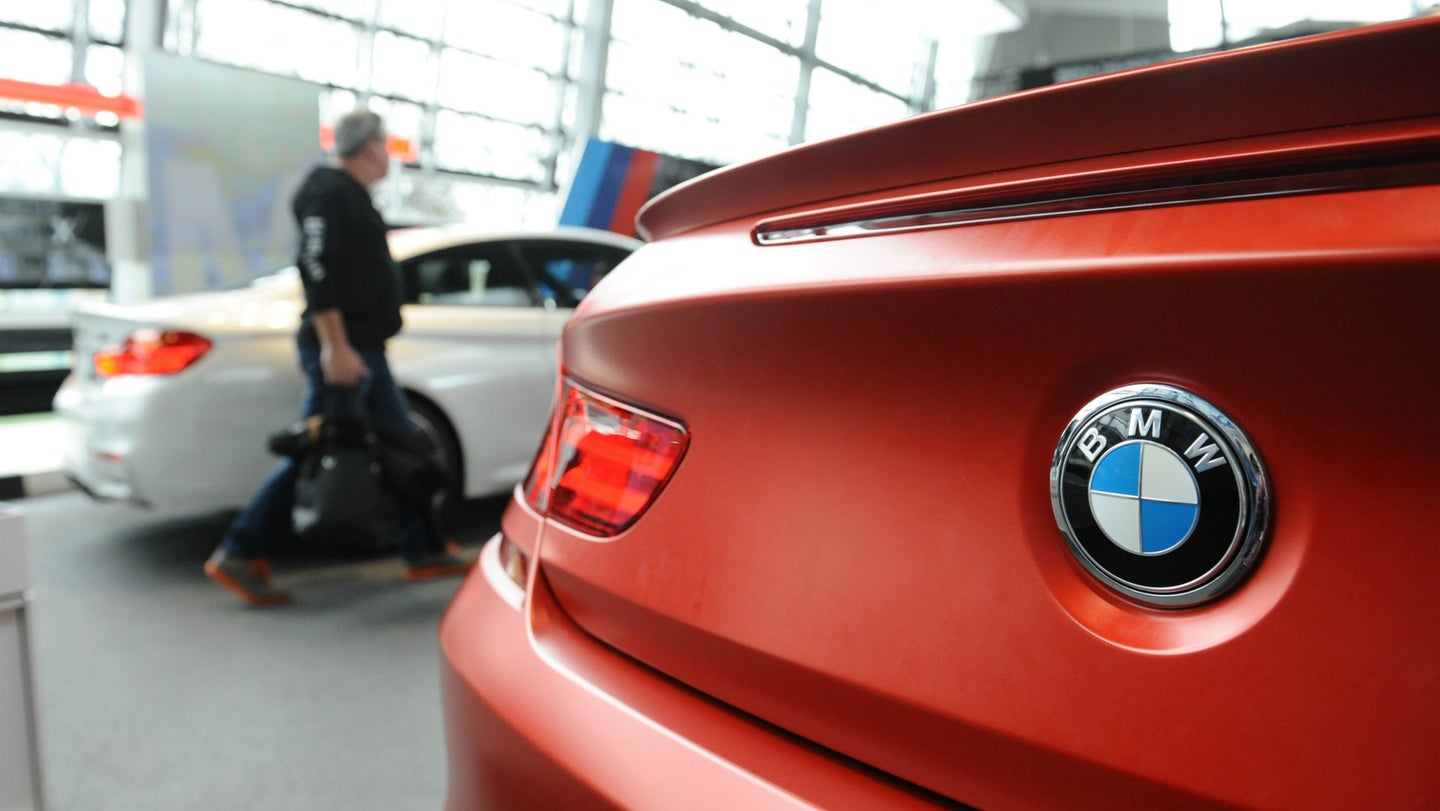 Monday, BMW announced that it surpassed the 2 million year-to-date sales mark for the second time in its history through the month of October. BMW is expected to beat its all-time sales record of 2,367,603, set in 2016, which also marked the first year in which the brand beat 2 million. Company-wide, global year-to-date sales figures are up 3.4 percent, buoyed by double-digit growth of both electrified and two-wheeled vehicles, seeing 63.7 and 10.4 percent jumps above 2016 figures over the same ten-month period. BMW and Mini saw comparatively small, but nonetheless significant 3.6 and 2.5 percent hikes, respectively.

These sales improvements come in spite of weakened sales in both U.S. and U.K. markets, whose sales dipped 5.1 and 3.2 percent respectively. These figures were offset by an Asia market clamoring for BMWs, which saw a region-wide 13.1 percent leap. Mainland China alone bought up 15.1 percent more vehicles, and the Japan market a more conservative, but still strong 6.3 percent growth in sales.

“Despite significant model changeovers and headwinds in some of our biggest markets," said BMW's Dr. Ian Robertson, "We have delivered over two million vehicles to customers in the first ten months of the year. Vehicles as wide-ranging as the BMW X1, the BMW 5 Series, 7 Series and the BMW i3, to name just a few, have all contributed to that growth."

Even at its current pace, BMW is would exceed 2.4 million global sales before 2017 comes to a close. With December touted as the best time to buy a new car, and traditionally strong sales for all companies in the bookending month, according to Edmunds, 2.4 million may prove a conservative estimate.

When asked about the brand's forecasted sales figures at year end, a BMW spokesperson told The Drive that the company does not speculate on sales figures.