The car, codenamed ‘P15,’ is described as ‘unlike anything we’ve built before.’

McLaren Automotive announced Tuesday its intent to unveil a new hypercar, internally named "P15," December 10. The car will be a part of McLaren's Ultimate Series, a classification for the marque's most extreme vehicles, which currently includes the P1 hypercar, along with its even more intense GTR and LM siblings. Said to be "a road-legal track car unlike anything we've built before," the P15 has the grand hurdle of besting the road-legal P1 LM, which set what is currently the fastest lap of the Nurburgring made by a road-legal car, at 6:43. McLaren confirmed that the P15 is a project separate from the BP23 "hyper-GT car."

McLaren further describes the P15 as "the most extreme, track-focused road car we’ve ever designed," and despite touting it as road-legal, does not advise fielding the vehicle on public roads, stating, "everyday usability has been sacrificed in the name of giving it the most intense driving experience on circuit."

Limited numbers of the P15, all of which are spoken for, will be produced.

Some have already begun to speculate that the P15 is (or was disguised as) the camouflaged, aero-laden 675LT spotted on the Nurburgring in September. A problem with that theory is that the 675LT mule exhales through dual exhaust pipes, as opposed to the presumed triple exhaust displayed in the photo accompanying the official blurb, as seen in this story.

An alternate possibility for those seeking an idea of what the P15 could look like need look no further than McLaren's Ultimate Vision Gran Turismo concept car, designed for the Playstation 4 game, Gran Turismo Sport. Nothing points to this concept as the source of inspiration for the P15, however, so any link between the two should be considered speculative at best unless McLaren states otherwise.

McLaren, it seems, is finally establishing a presence in the global supercar market, having more than doubled its sales between 2015 and 2016. At this rate, 2017 could supersede McLaren's mightiest year so far. Let us hope the trend continues. 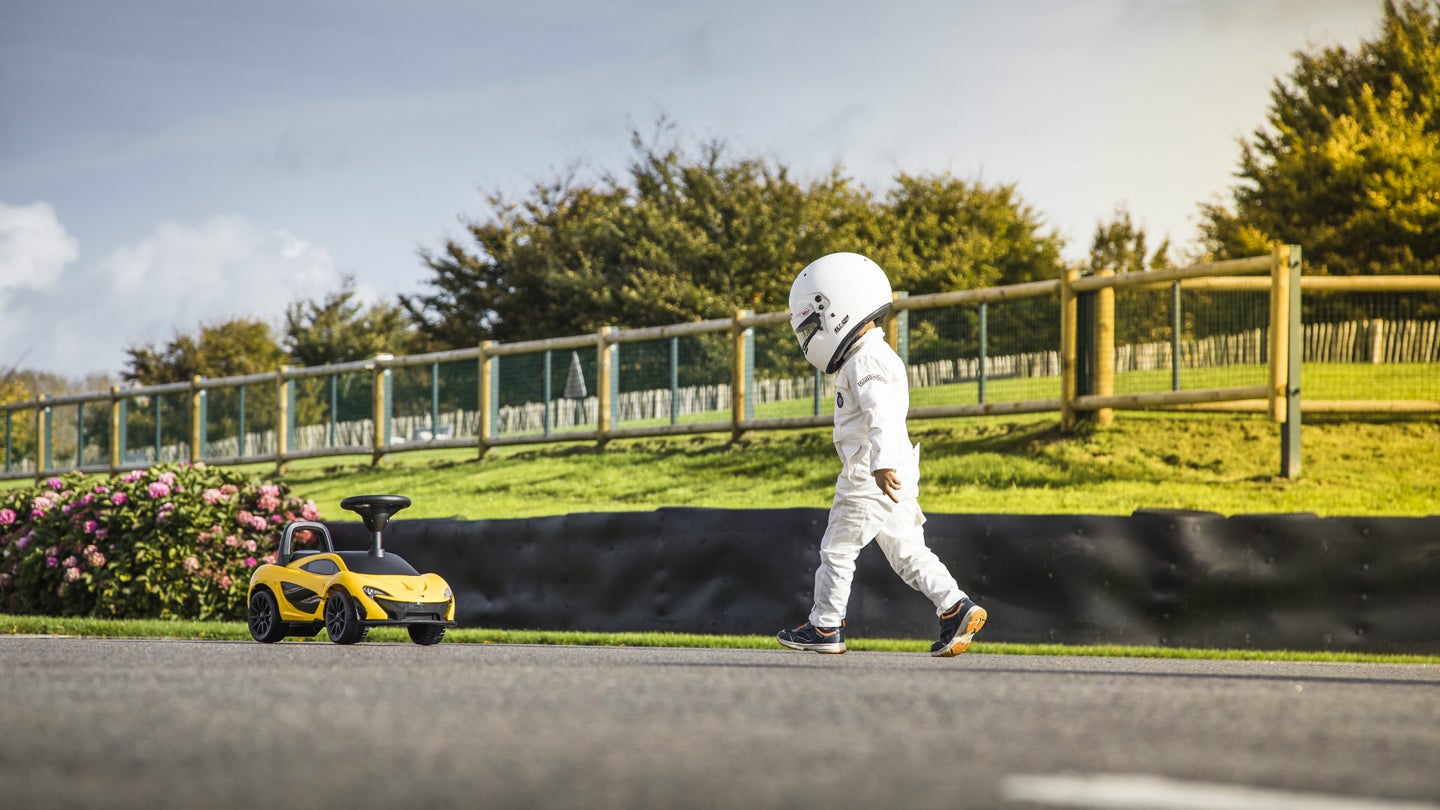 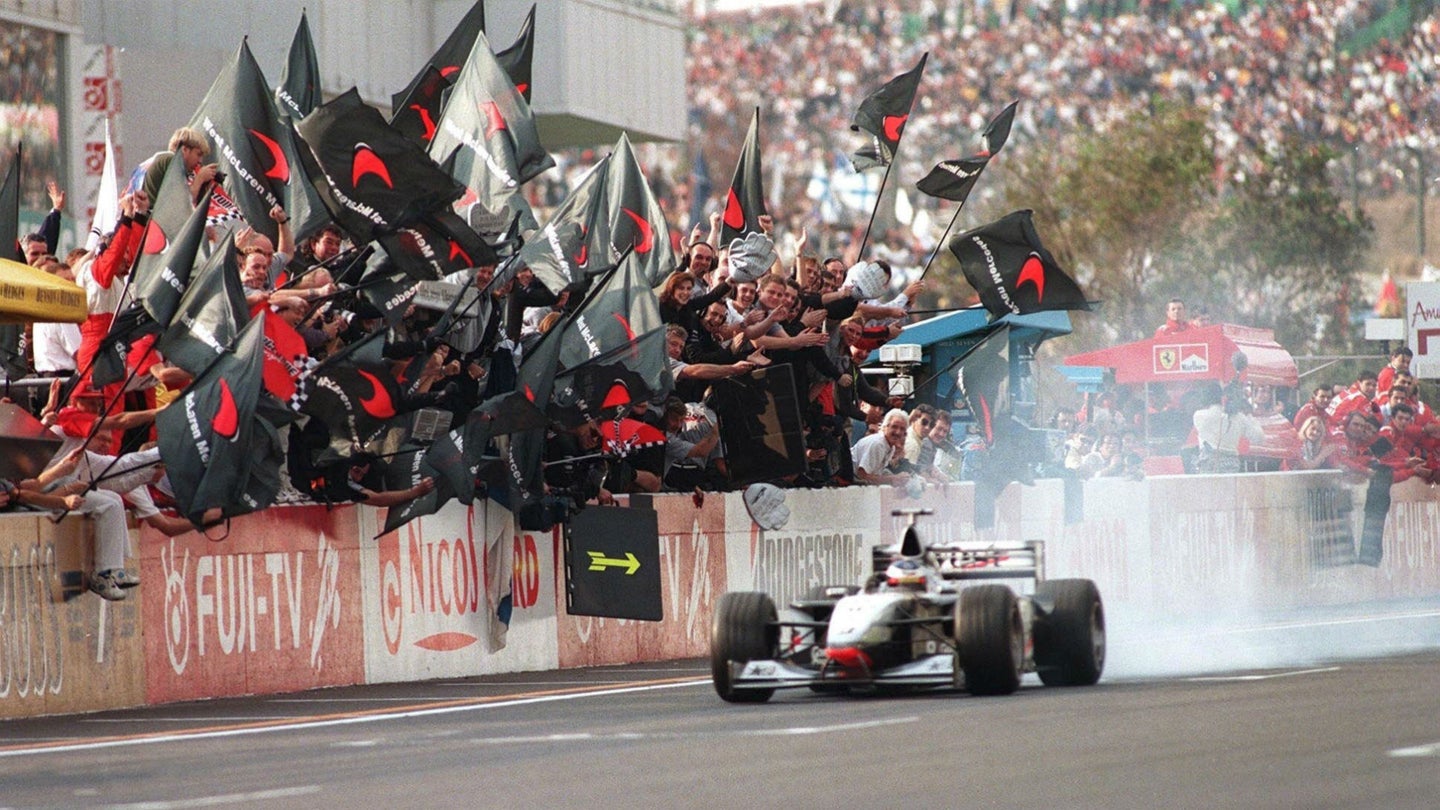 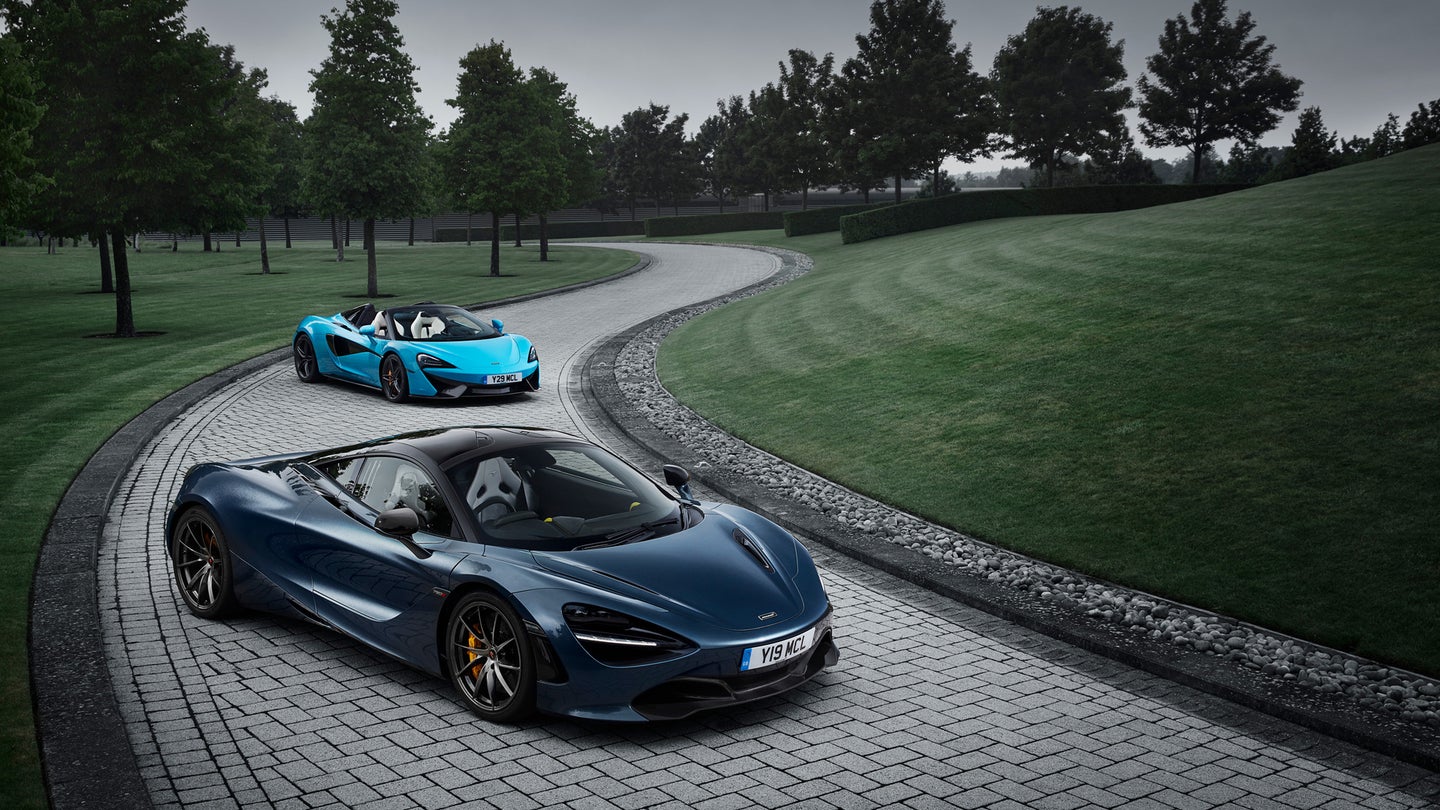 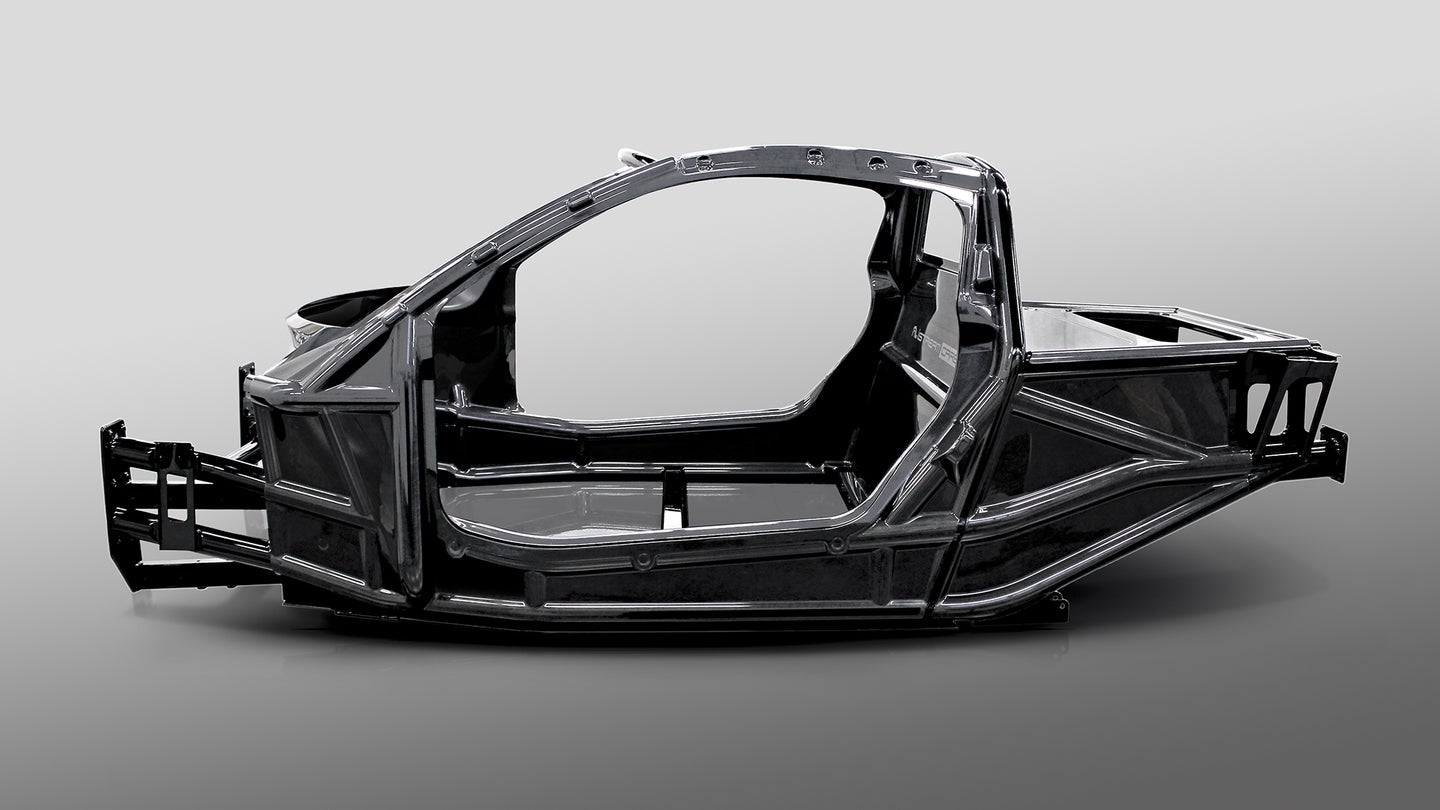