Nissan doubles down on its "Intelligent Mobility" campaign with this new autonomous crossover. 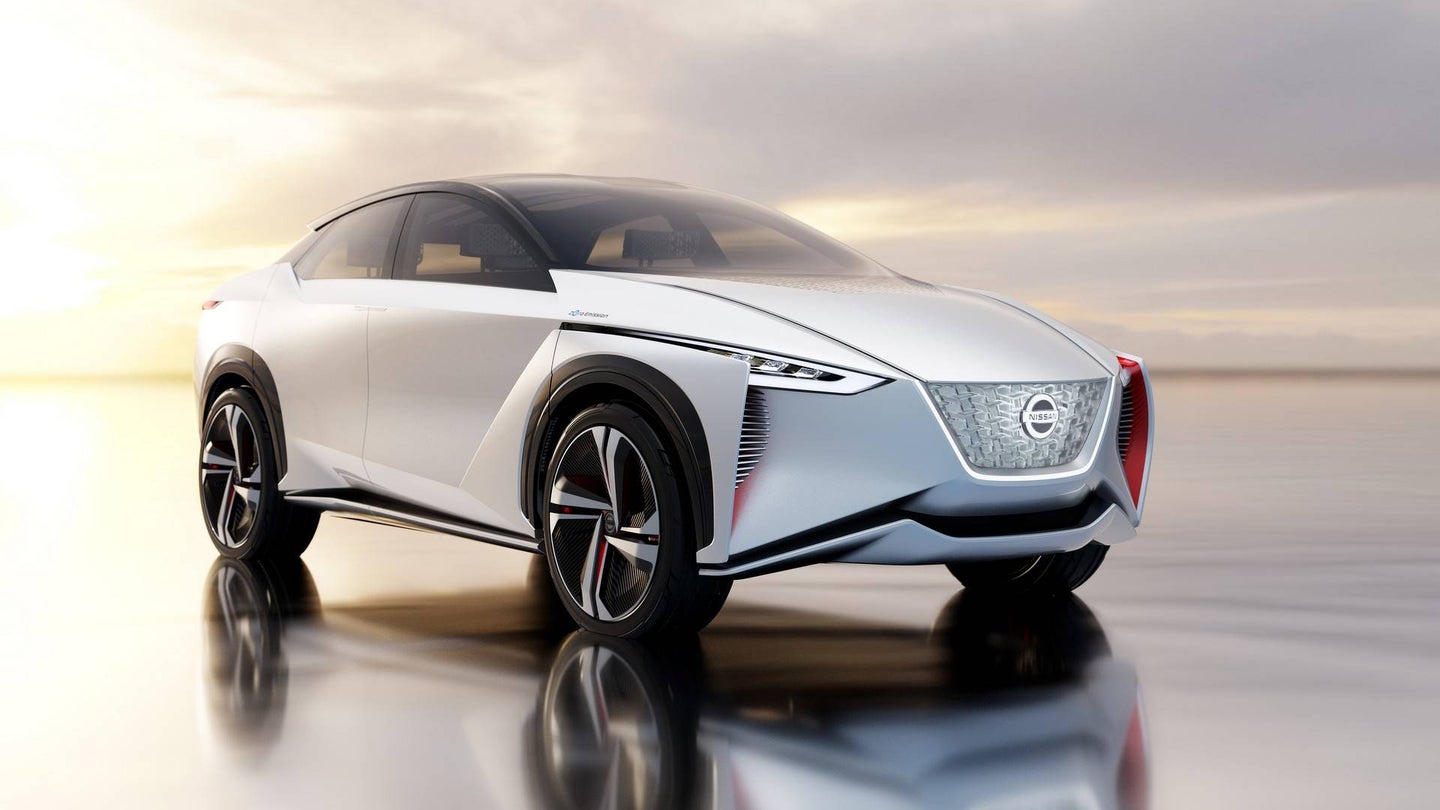 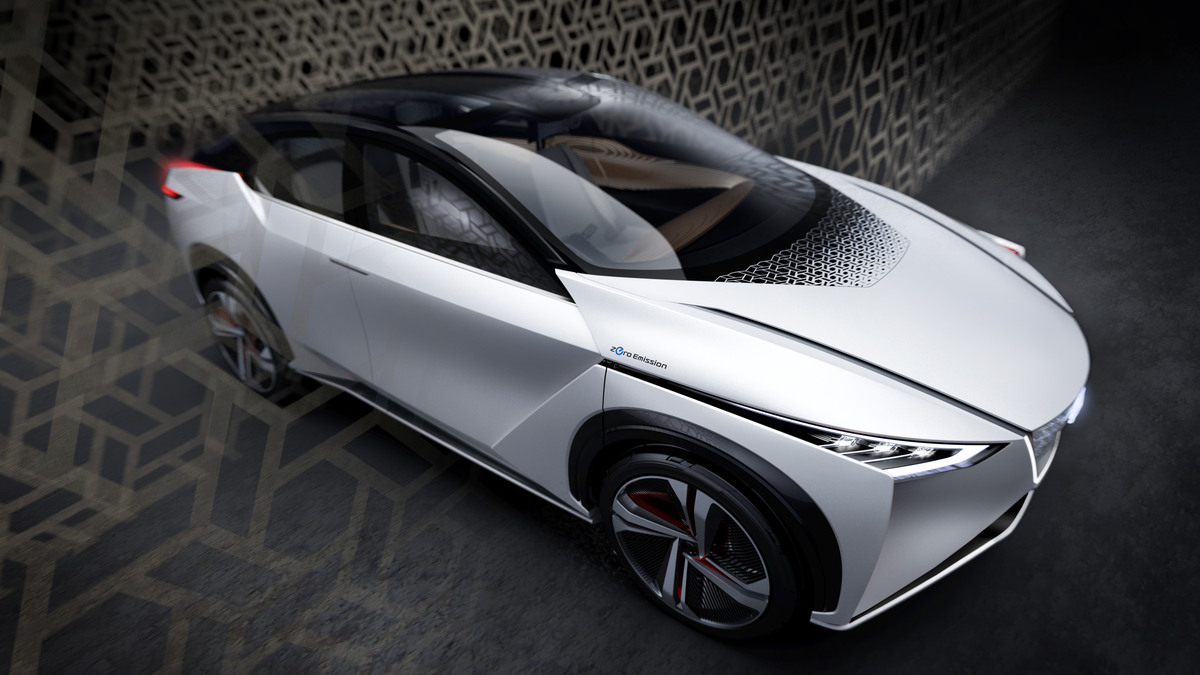 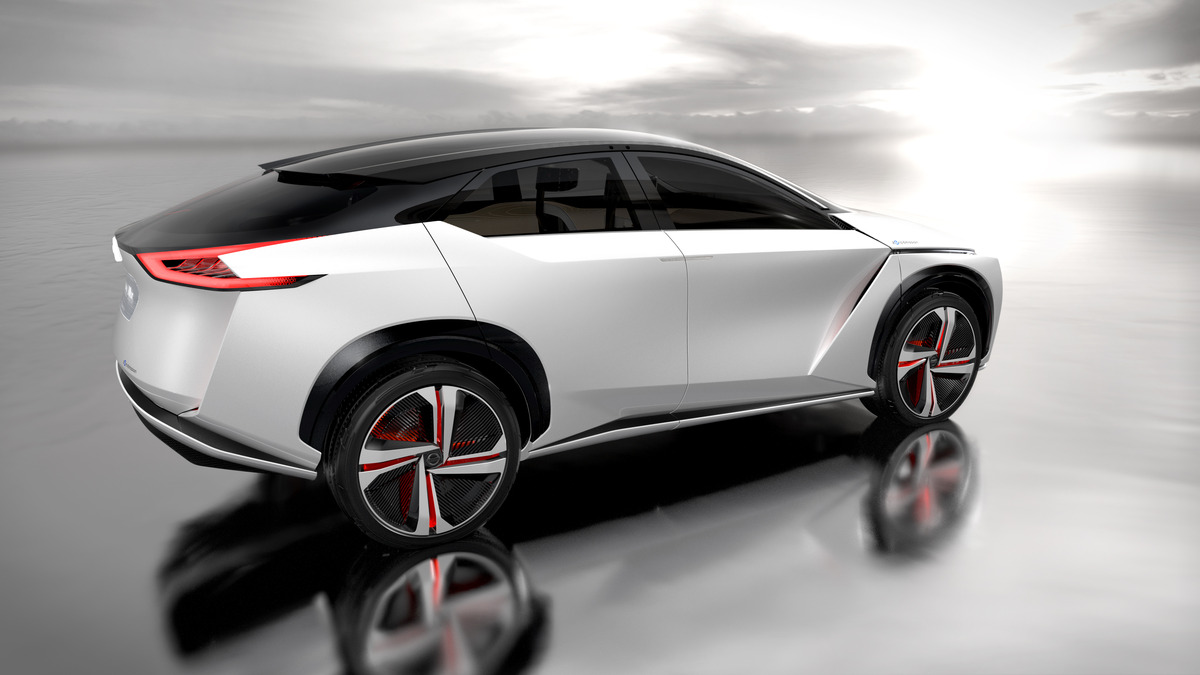 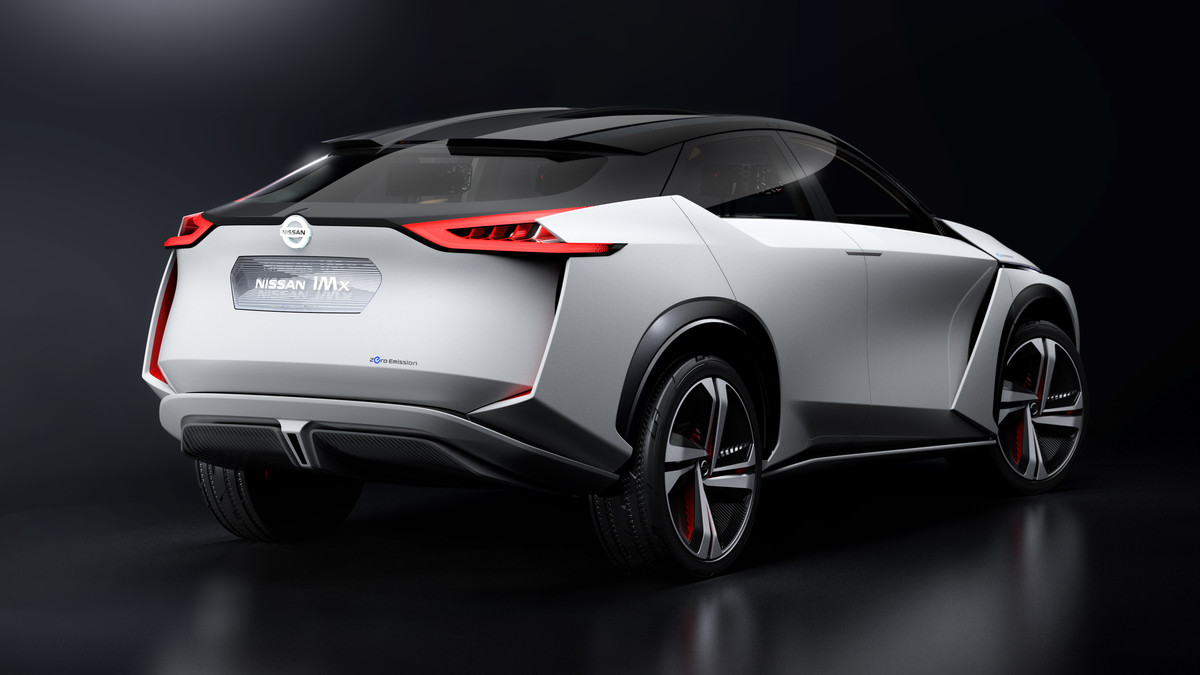 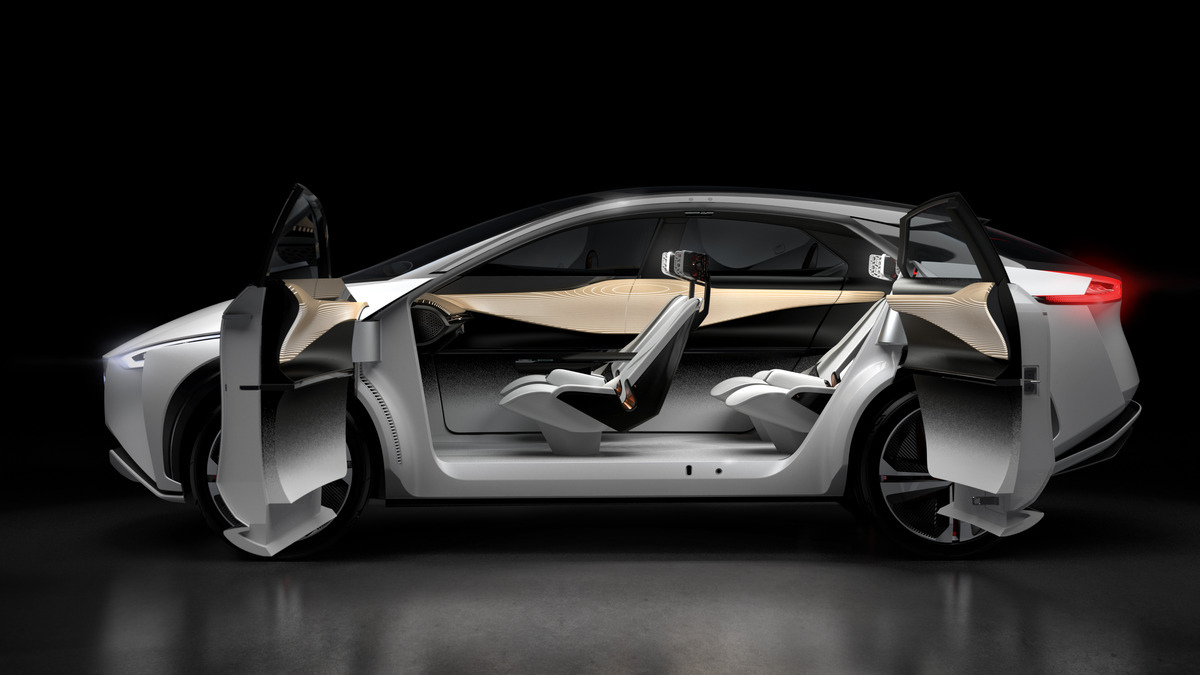 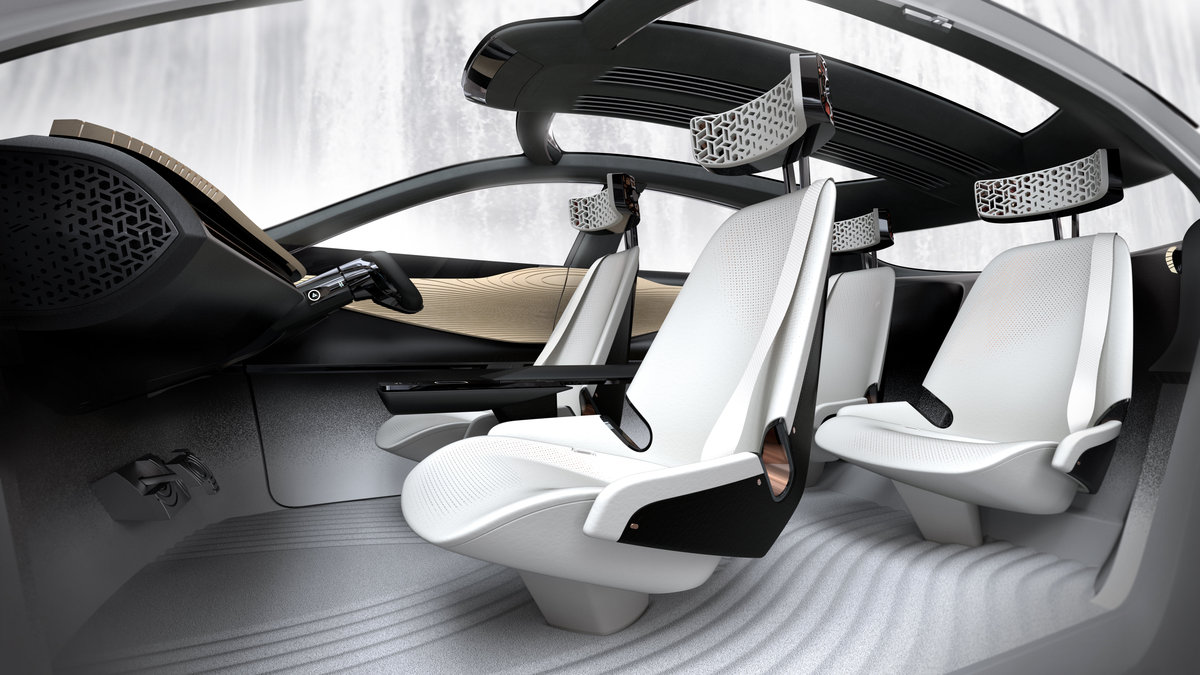 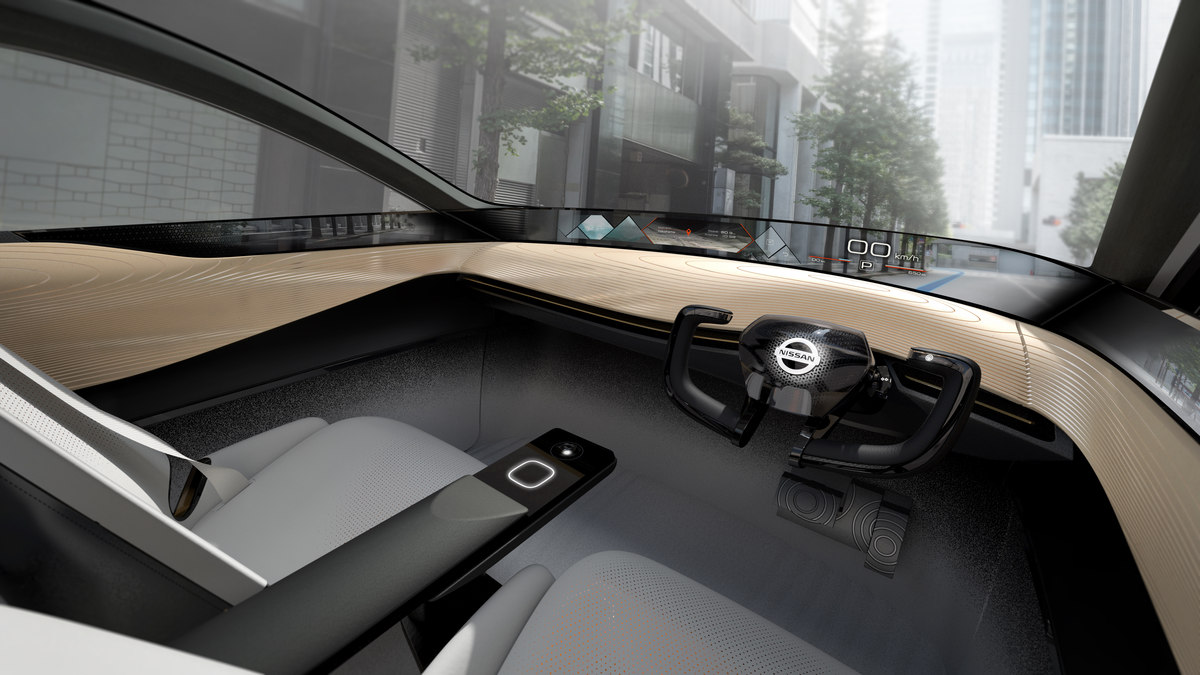