Intensa Emozione is Italian for intense emotion and Apollo's new car does not disappoint. 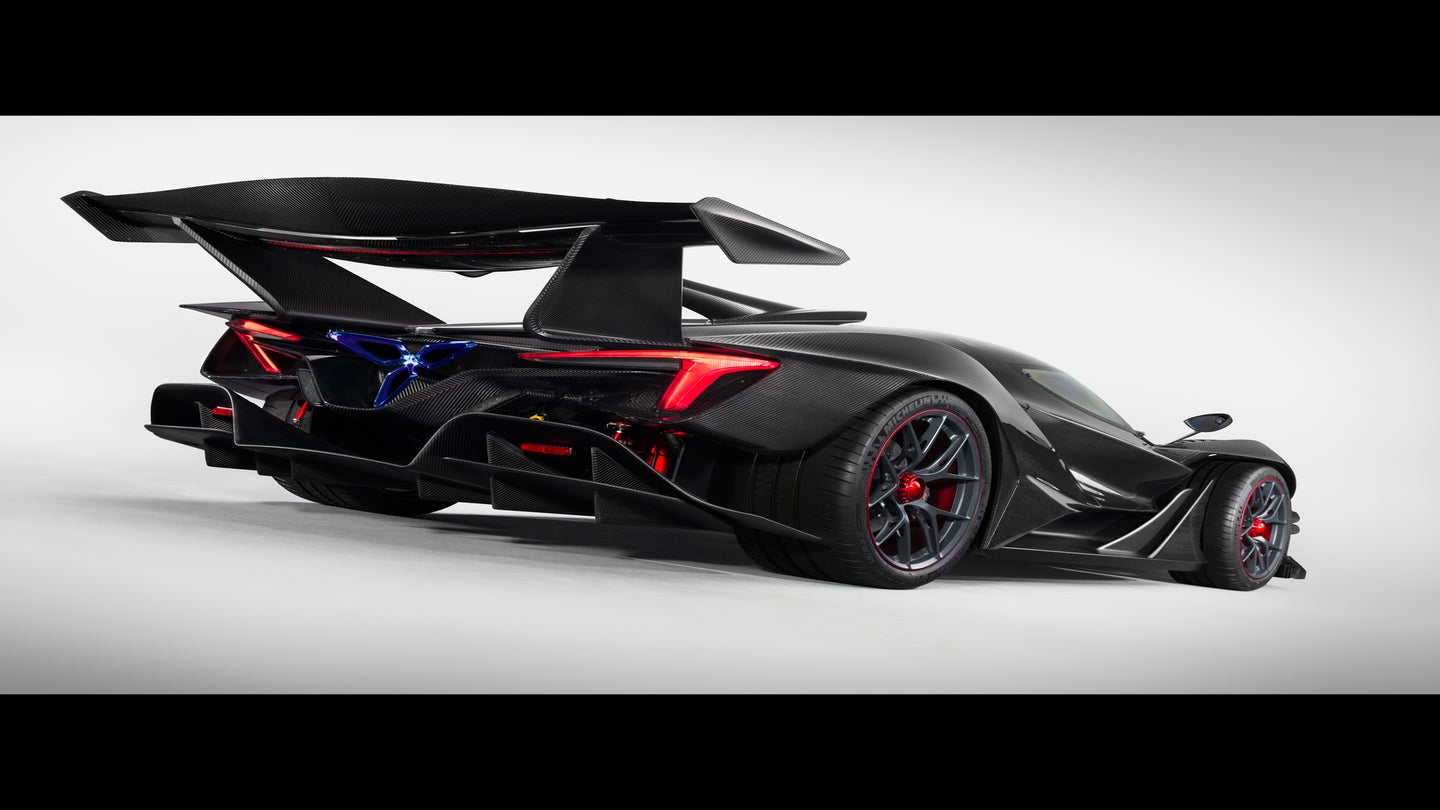 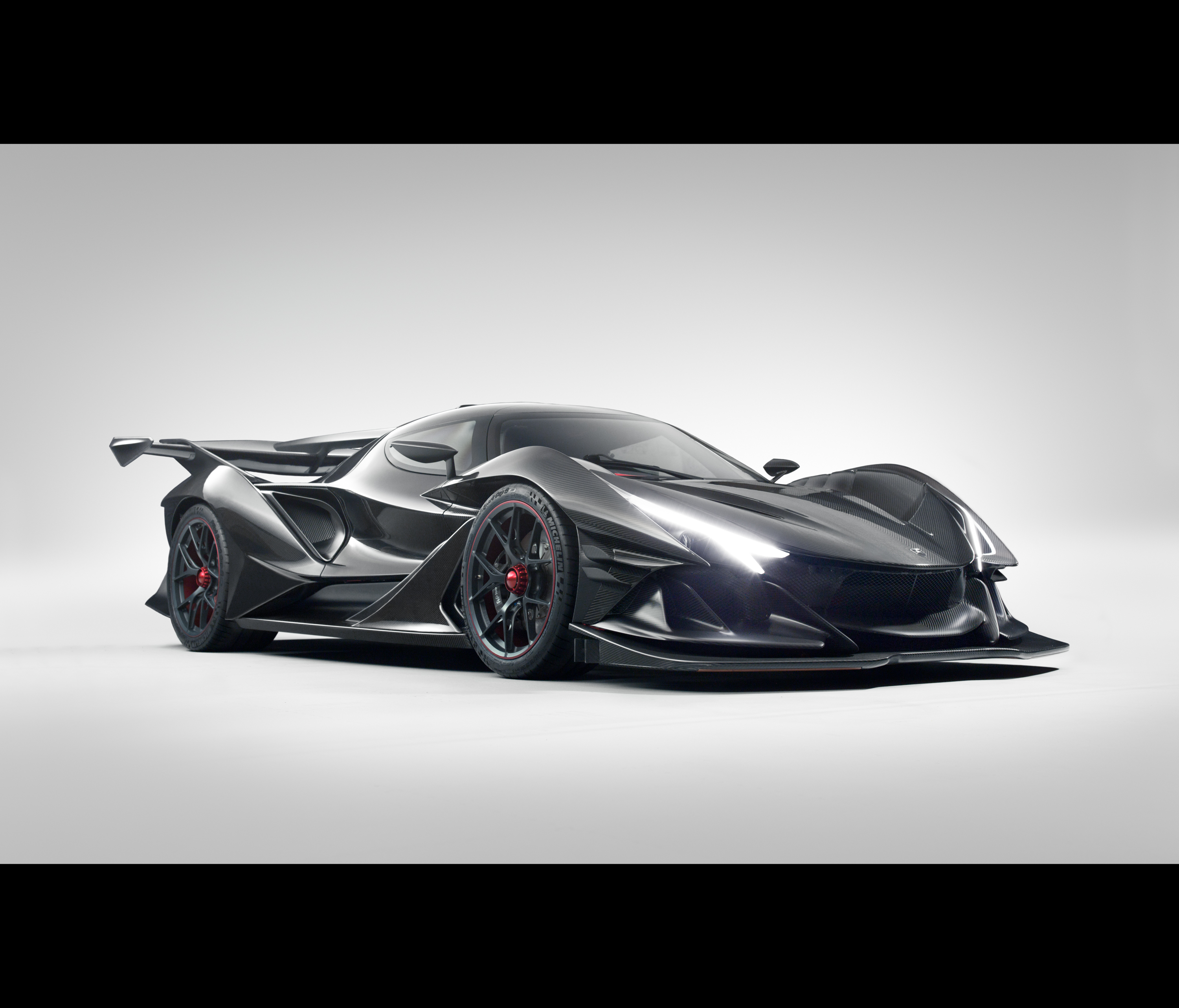 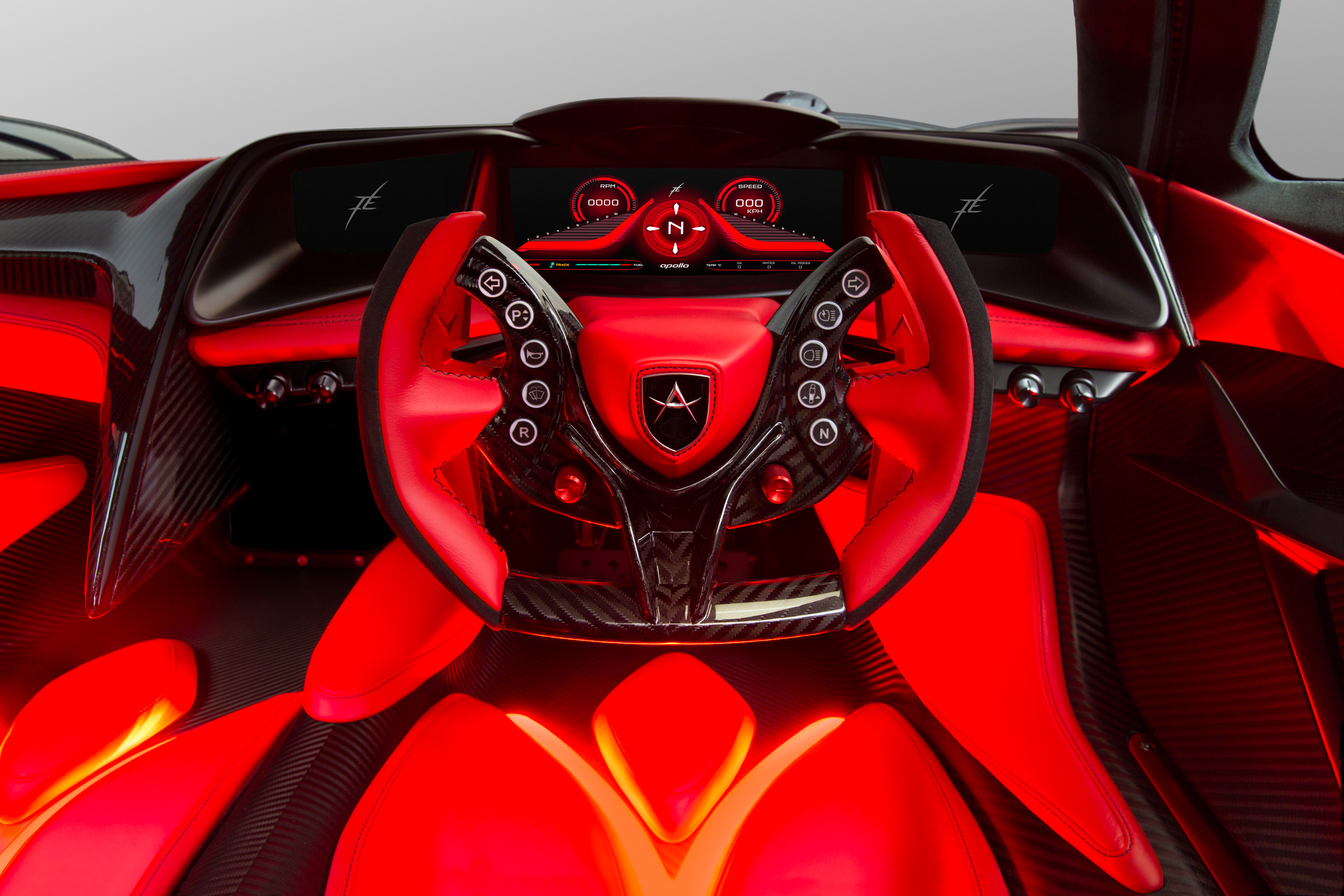 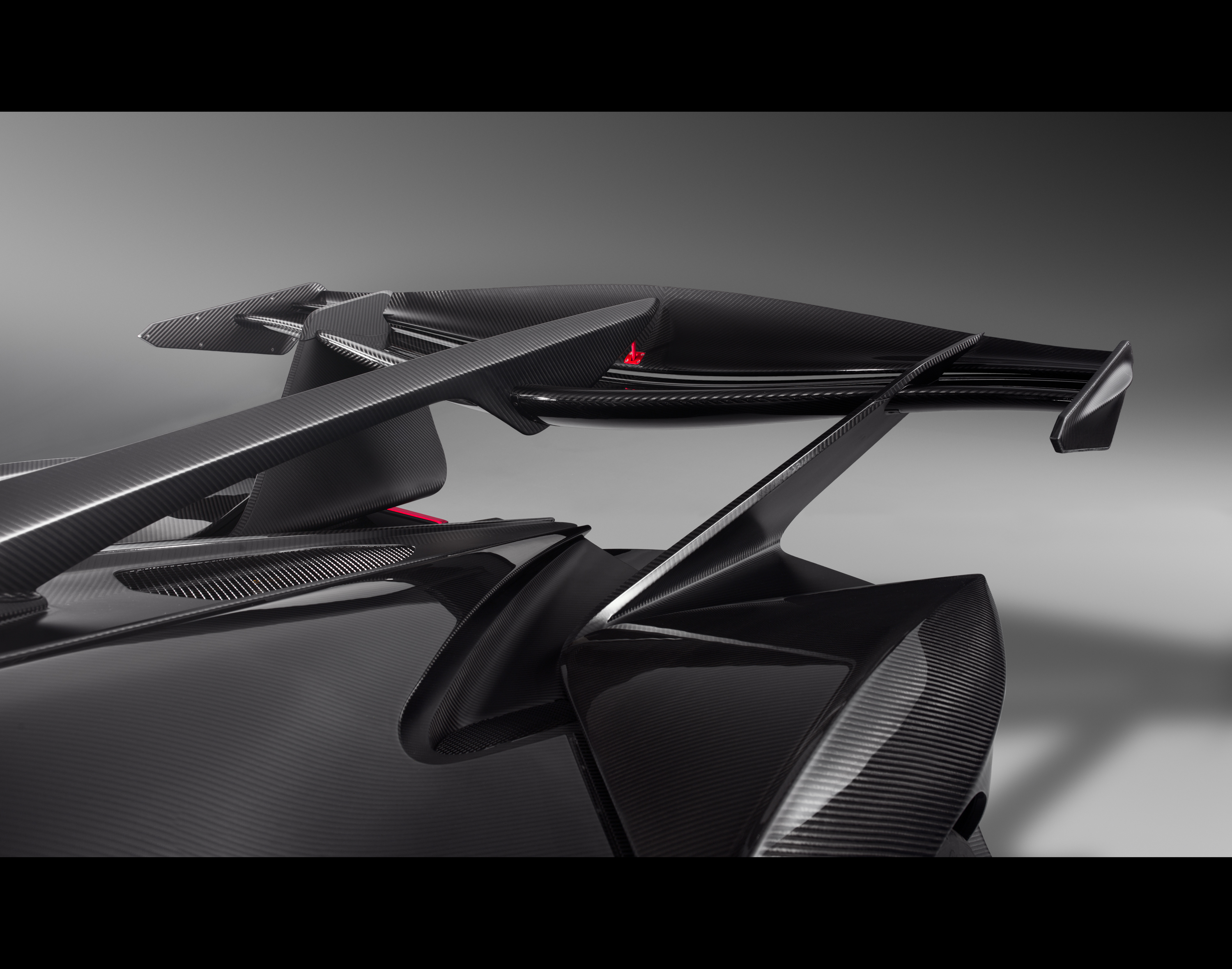