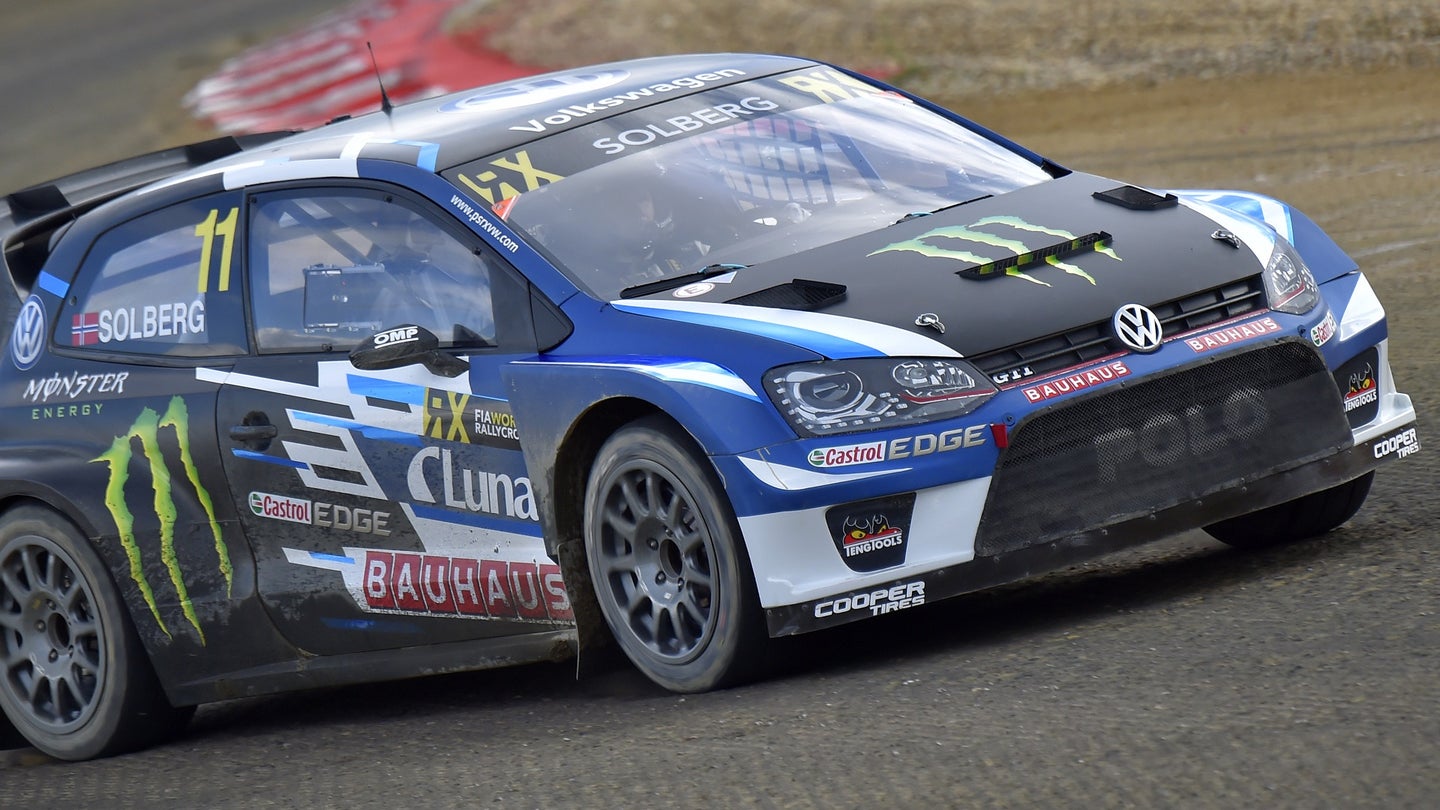 For the first time, the FIA World Rallycross championship is coming to the United States. The series announced that Circuit of the Americas in Austin, Texas will be one of two brand-new events, the other being at Silverstone in the U.K.

Autosport reports that COTA has signed a five-year agreement to host World Rallycross. The first of these events will be held Sept. 29 to Sept. 30, 2018, three weeks before the Formula 1 race at COTA. A mixed-surface track will be built in the stadium area of the F1 circuit, between Turns 12 and 15, over the next few months.

"The United States of America has been on our radar since the World Championship began in 2014 but we were determined to wait for the right opportunity," World Rallycross Managing Director Paul Bellamy told Autosport. "We have been in discussion with several venues across the USA but COTA shared our vision for the World Championship and can deliver a key objective of building a first-class rallycross facility."

The continuing growth of Red Bull Global Rallycross demonstrates that European-style wheel-to-wheel rallycross can be a popular spectator sport in the U.S. It puts on a great show, can be packaged well for television coverage, and gives fans unusually open access to the pit area and the drivers. Red Bull GRC has run at COTA in the past, so the facility is already aware of what hosting a rallycross event involves.

COTA will be the second North American stop on the FIA World Rallycross schedule. The first will be the existing event at Trois-Rivieres, Quebec, from Aug. 4 to Aug. 5. The other new event at the famous Silverstone track will be held in conjunction with its first SpeedMachine Festival on May 26 to 27. COTA will also be planning additional events to complement World Rallycross at its event in September.

You can see the full 2018 World Rallycross schedule here.