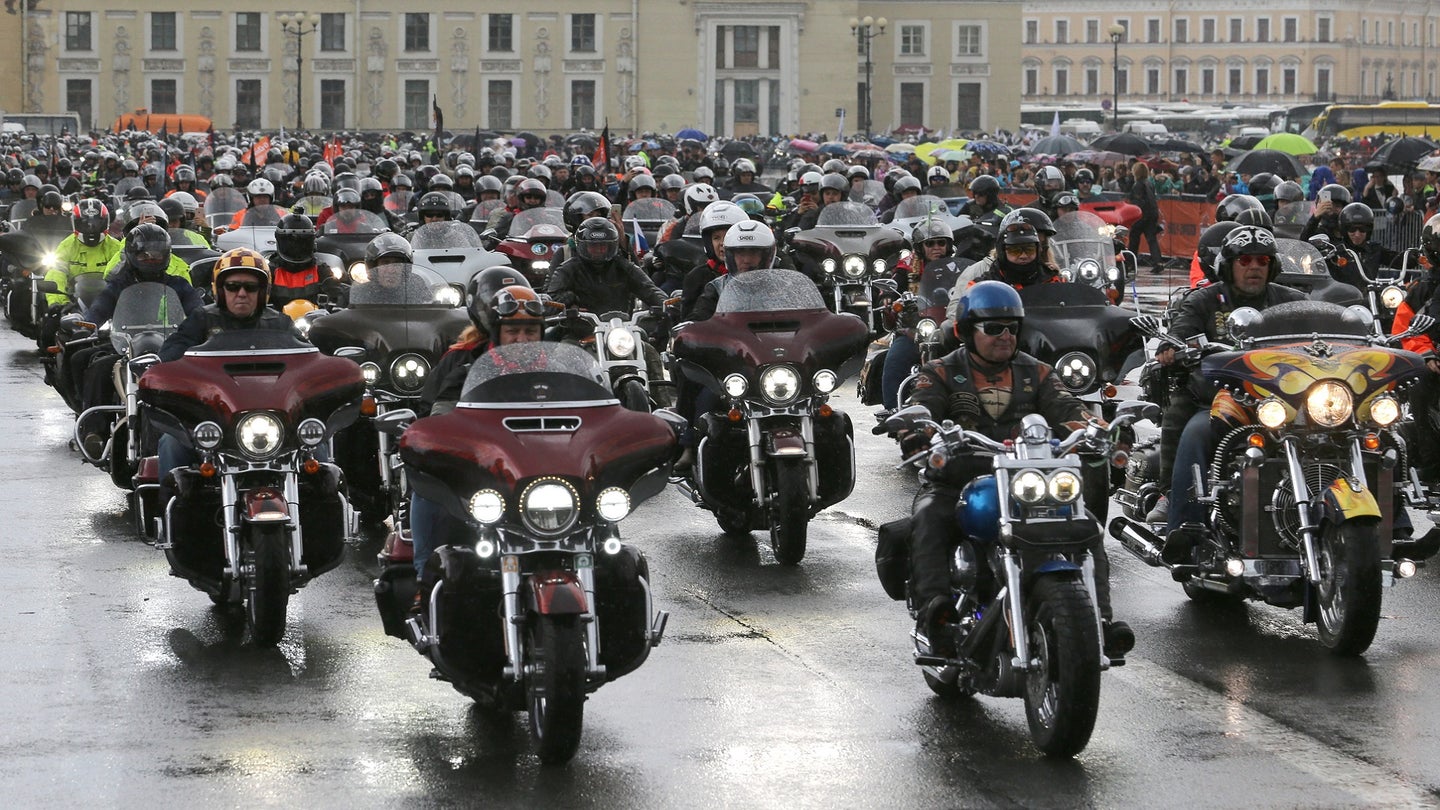 Harley-Davidson continues to have a hard time selling new motorcycles. The forecasted drop in sales (as much as eight percent, as we reported in July), turned out to be a seven percent drop worldwide for the third quarter of 2017, reports The Wall Street Journal. Additionally, revenue dropped about ten percent to $1.2 billion for the quarter.

H-D blames two percent of the sales reduction on natural disasters, such as hurricanes Harvey, Irma, and Maria, as well as earthquakes in Mexico. Granted, if your home is destroyed you have more important things to worry about than buying a shiny new Harley. But H-D has still not seen as much demand for new bikes than other manufacturers, despite introducing several new models in August.

Much of H-D's efforts have been directed toward the bottom of its range with models such as the Street 500 and 750, as well as the Street Rod bearing a greater resemblance to Buells than classic H-D designs like the Street Glide. Additionally, H-D has been targeting new riders for these smaller bikes, both by teaching people how to ride and by recruiting people who have a motorcycle license but no bike.

The company is also working to expand the legions of H-D owners to include more women, minorities, young adults and city dwellers. This is a smart move, as the majority of current owners are older white men, many of whom are getting too old to ride and saturating the used H-D market by selling their bikes. There's less reason to buy a new Harley when you can buy a slightly used one at a significant discount.

But is this too little, too late? Despite more than a hundred years of racing history, few people take Harley-Davidson seriously as a performance brand compared to Japanese and European manufacturers. A Harley Roadster will not keep up with a Ducati Monster or Honda CBR500R, let alone the gonzo Kawasaki Ninja H2.

And while heritage bikes are becoming more and more popular, it's all about models like the Honda CB1100 or Yamaha XSR900 that harken back to the Universal Japanese Motorcycles of the 1970s and 1980s, not classic American cruisers that are barely distinguishable from those built in the 1950s. H-D wants to expand its market but seems to keep missing the target.

Quarterly revenue of $1.2 billion means that Harley-Davidson is quite far from going under. But could this be the beginning of a slow decline toward that end? Let's hope not.