Infiniti's New QX80 Will No Longer Look Like a Beluga Whale 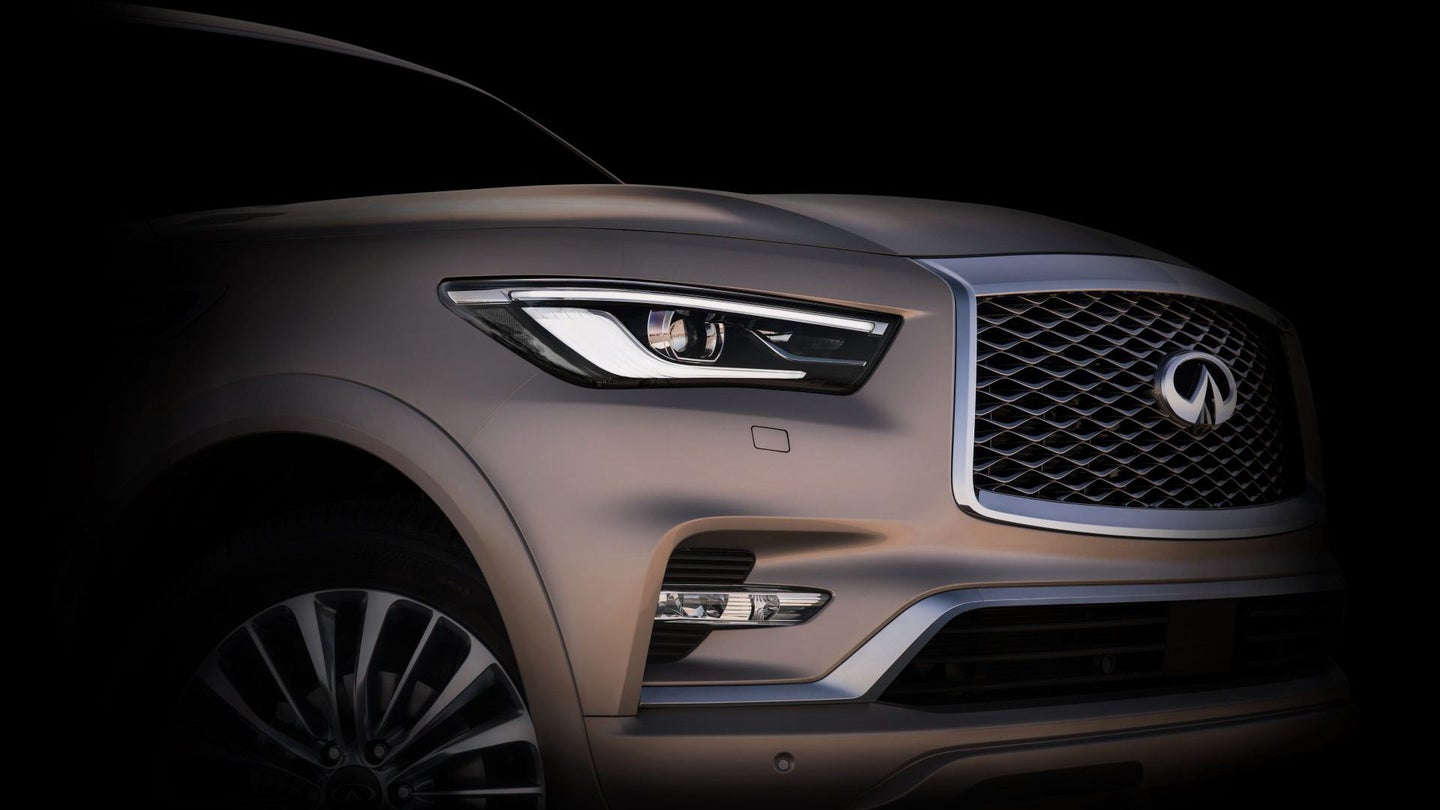 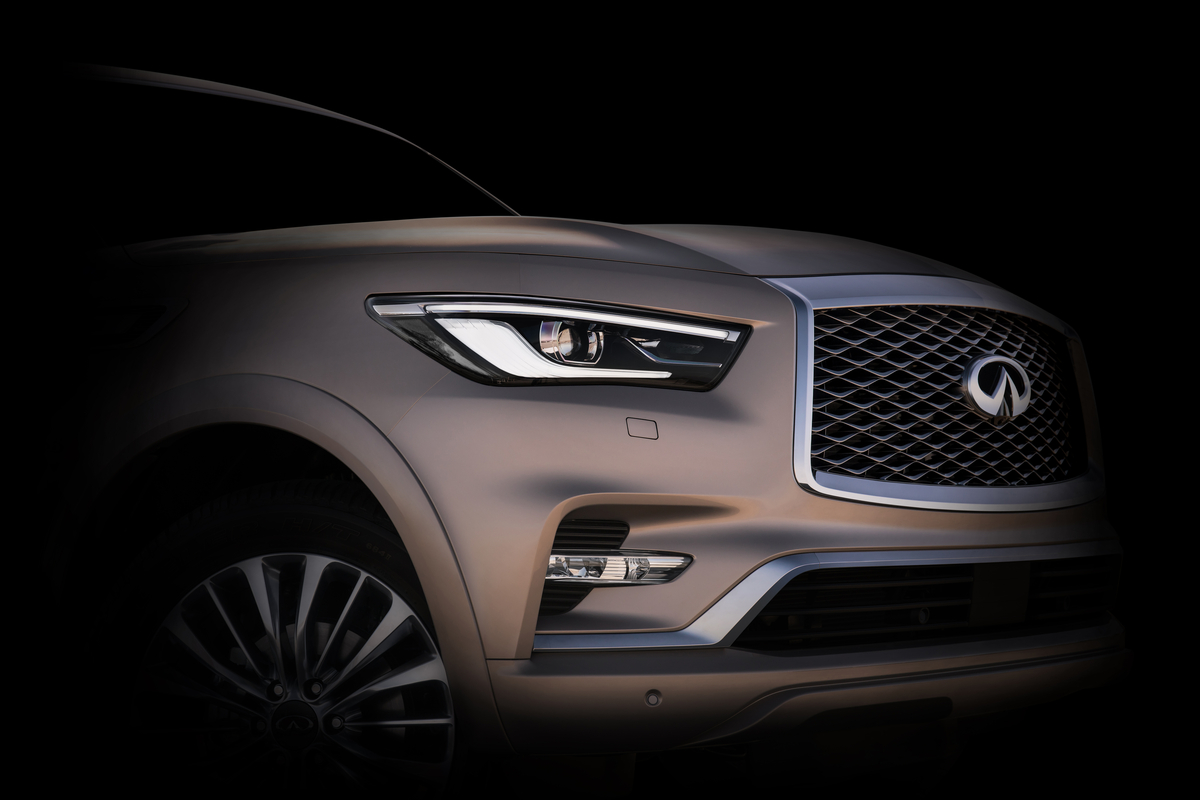 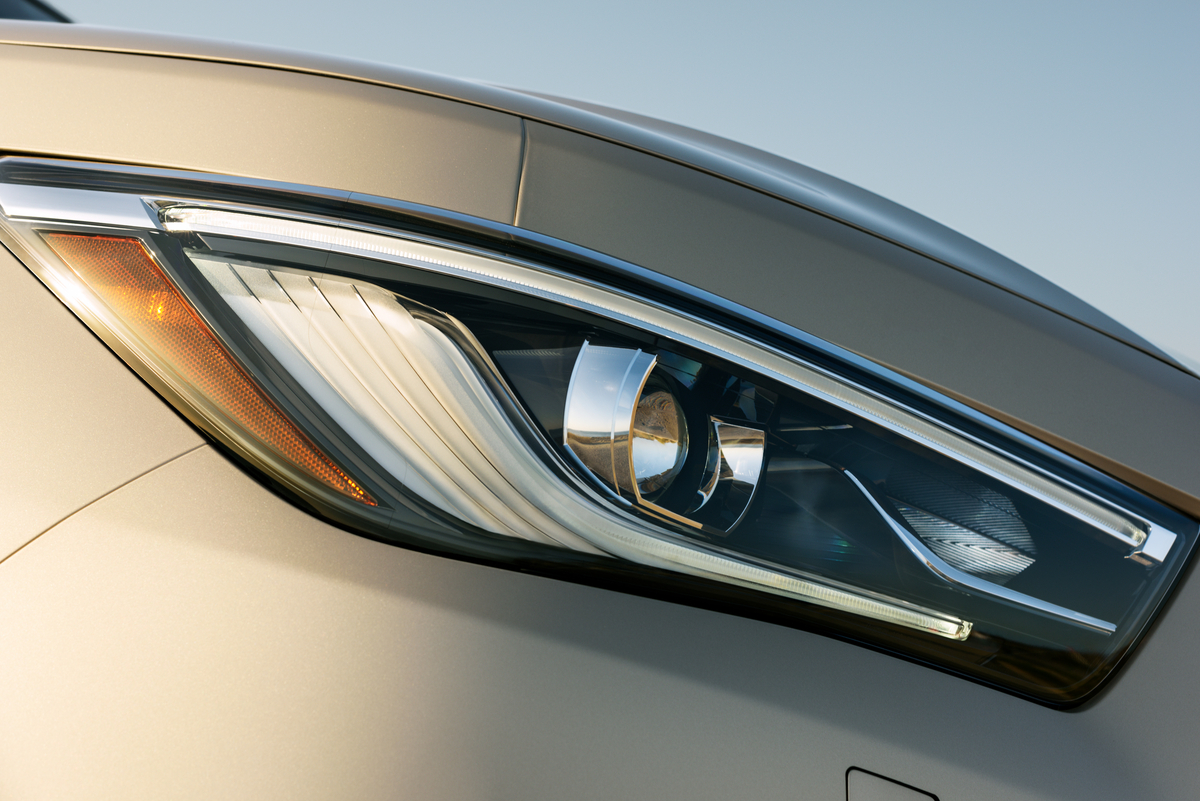 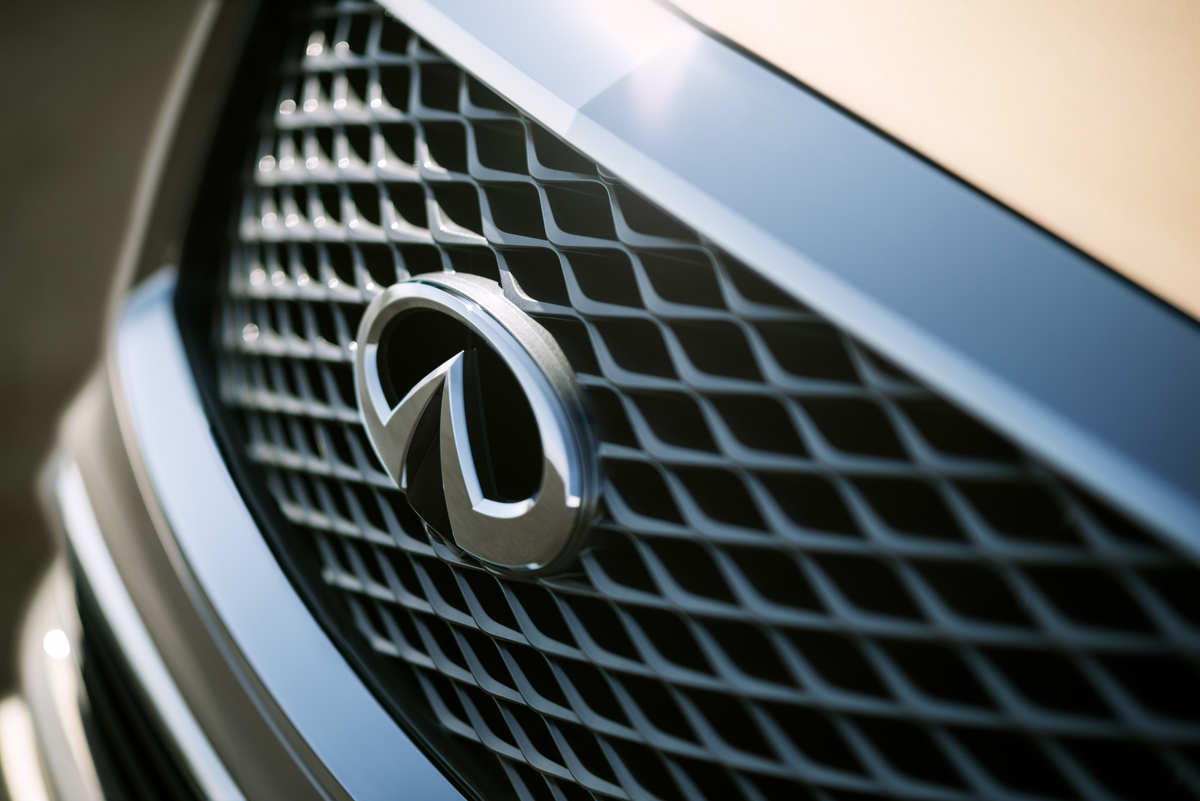 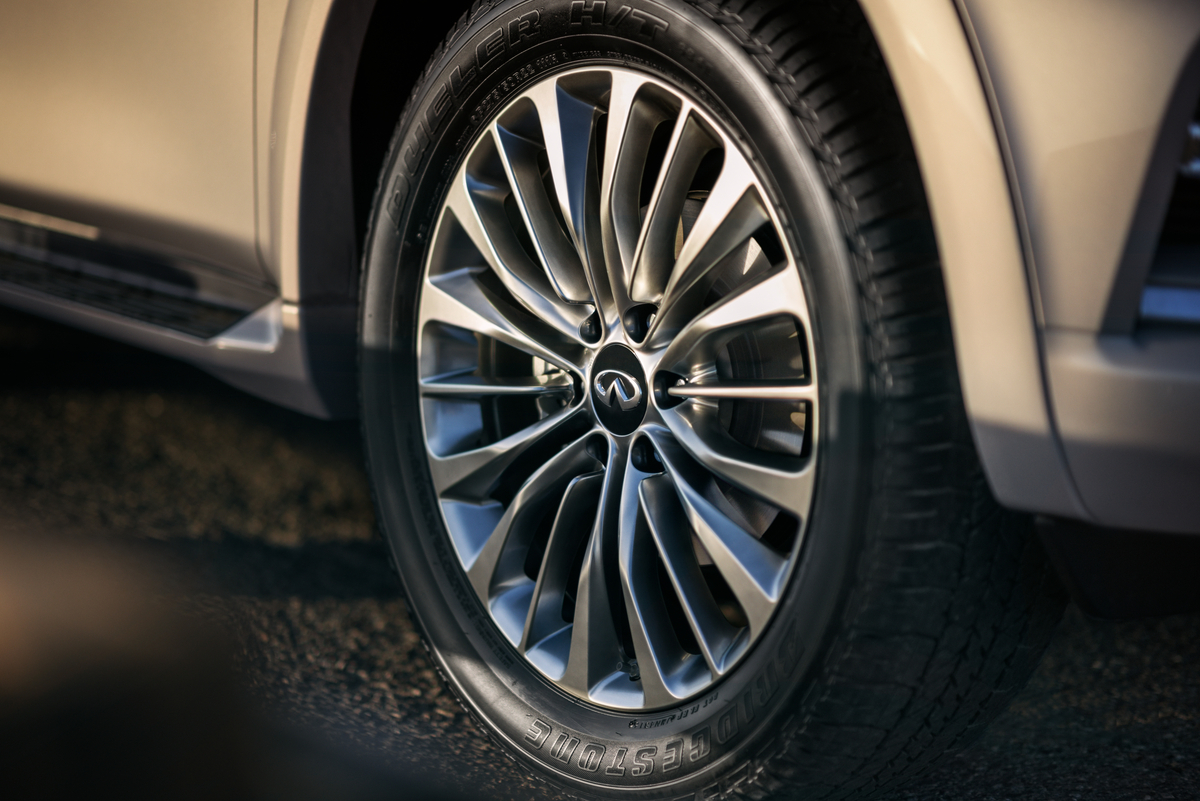 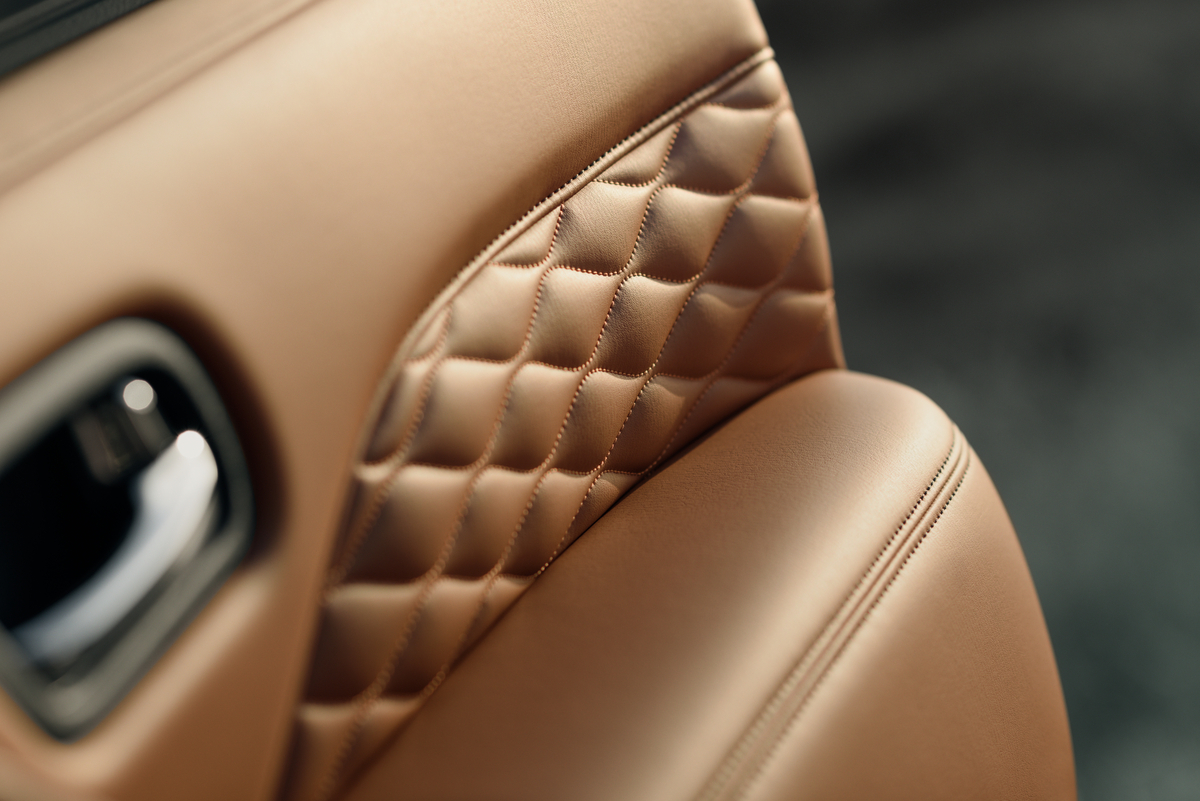